The story of the game's most famous spokeskid

They say Super Bowl advertising is all about celebs, animals and babies. When it comes to the latter, no brand has been as successful as E*Trade, which launched ads with a talking baby on the 2008 game—and kept the character around for seven years after that, including many more Super Bowl appearance. In our final look back at memorable Super Bowl spots, our panel revists the game's most famous spokeskid, and why he was so beloved by viewers of all ages.

See more episodes of our series below:

How Volkswagen's 'The Force' Changed the Super Bowl Forever 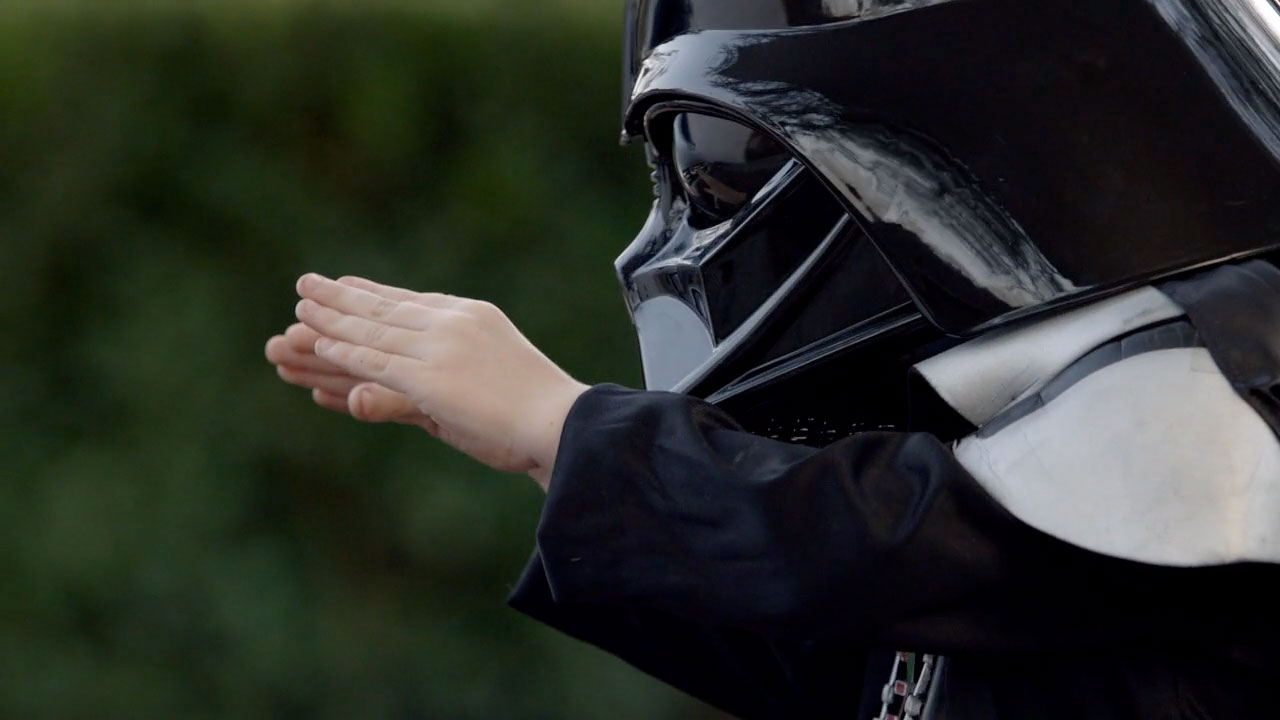 Always 'Like a Girl,' From Online Viral Hit to Super Bowl Champion

The Sad, Somber Hilarity of Monster.com's 'When I Grow Up'

Chrysler and Eminem's Epic Salute to Detroit and Its Auto Industry

The Night Alexa Lost Her Voice but Spoke Louder Than Ever

When Every Ad Was a #TideAd: How P&G Hijacked the Super Bowl

Nothing but Net: Jordan and Bird's Epic Showdown for McDonald's

Betty White and Snickers: A Match Made in Super Bowl Heaven