Brand cans the mayhem and just chills out 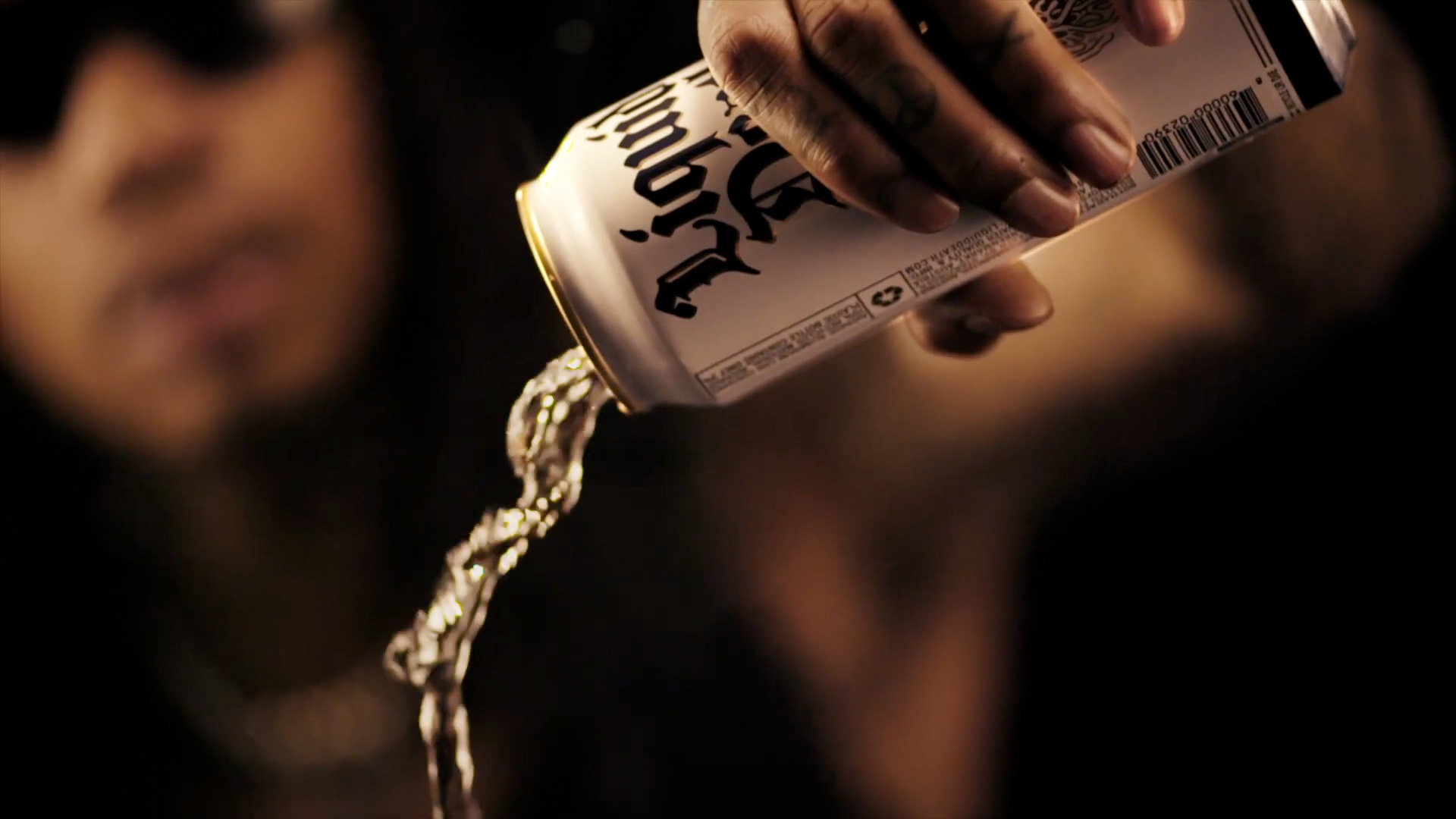 Liquid Death's wild marketing stunts include producing a campy horror film with its aluminum containers as villains, painting skateboards with Tony Hawk's blood, and infusing its water with demons and spirits.

Today, however, the brand mellows out in a major way. Gore, zombies and heavy-metal riffs are out. Instead, Liquid Death shares some herb action with rapper and cannabis entrepreneur Wiz Khalifa in a relaxed, stylish :30 that spoofs commercials for luxe products:

We're getting buzzed just watching it.

"Wiz is an investor in Liquid Death. But more importantly, he just loves the brand," company co-founder and CEO Mike Cessario tells Muse. "He has this amazing gravity bong he uses a lot in his Stories. Wiz let us know that his fans loved those videos. So, we thought this would be a cool way to team up and play on the idea of how 'fancy' it is to buy Liquid Death and use it as premium water for your bong."

"The idea came from a smoked-out team brainstorm and something that's true to my daily life!" Wiz reveals in press materials. "I only smoke the best weed from Khalifa Kush, so it would only make sense to pair it with the best bong water from Liquid Death."

As for the sleek, minimalist vibe, so unlike most loud (and sometimes lascivious) Liquid Death productions? "We tried to have fun with the clichés of luxury marketing in the vein of high-fashion ads and fragrance ads," Cessario says. "Nobody thinks of bong water as 'luxury.' But when you use Liquid Death, it is."