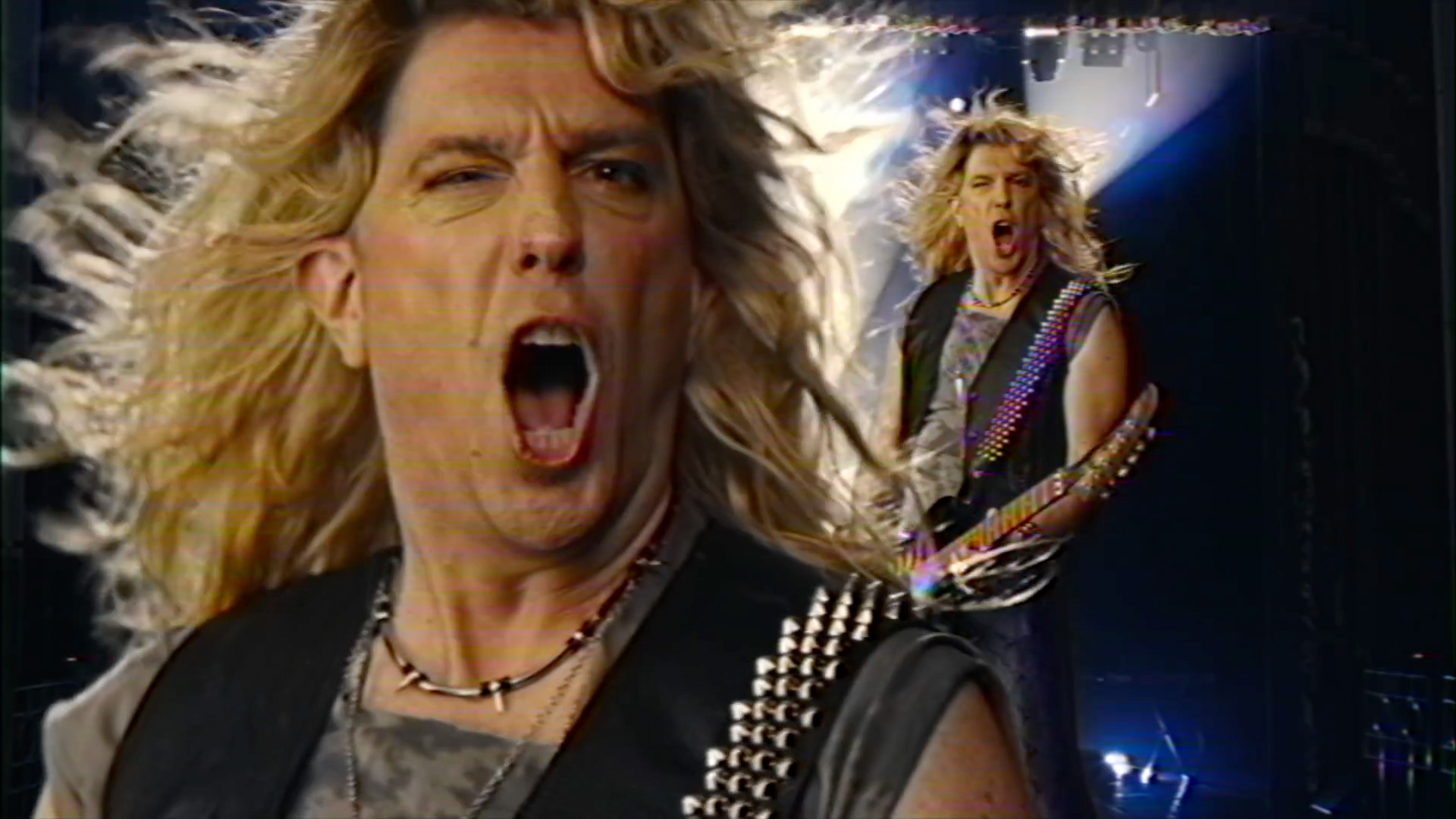 Insure You Do | Driver’s Ed with Ed Helms

That's his real hair! The short 'do at the start, not the maniacally moused, flowing stuff he sports later, while belting out lines like:

"You've got your license. You're finally free.
You're the man, or whatever your pronouns be.
Drivin' around in your brand-new whip,
But you didn't see that tree. Oh shiii...
Do you need insurance? Insure you do!
It may not sound that cool right now.
But trust me, you won't knock it
When you're saved from paying six or seven G's outta pocket!"

Girl You Drive Me Safely | Driver’s Ed with Ed Helms

Shucks, country fans, Ed's got you covered, too:

"When you were a boy, Mama kissed you good night.
She covered you up in your blanket so tight.
But if you do well at that job interview,
Maybe your Mama can finally stop covering you.
Now that little boy is fully grown
Ready for coverage of his own.
You'll make your Dad proud when you have your own place
And he doesn't have to see quite so much of your face."

"The assignment was simple—to educate Gen Z on the ins and outs of car insurance as they reach driving age," Arnold creative chief Sean McBride tells Muse. "Naturally we were looking for a format where you can go a little deeper on a subject that can be complex, but still have it be fun and entertaining. There's utility to these songs. They're a bit like Schoolhouse Rock for car insurance. But with a sillier, more irreverent sensibility."

The team cast Helms in large part because The Office has been "the most popular streaming show on the planet within the last year or two," says McBride. "And that viewership was and is heavily driven by Gen Z. So, we would contend that Ed is a sneaky big deal with Gen Z."

Yep, Ed nails it. Encore! Encore! After all, Progressive won fame for its recurring mascots like Flo and Jamie, the Mayfields and Motaur (they should maybe slam the brakes on that one).

"The craziest thing was that we recorded the vocals to the songs on the same day we shot the videos," McBride recalls. "Ed had of course worked to develop them and learn them beforehand, so he wasn't coming in cold. But we set up a recording situation on location, he'd sing his guts out, we'd do a rough mix in a few minutes, and he'd be lip-syncing to that mix moments later. It was pretty intense."