An iconic headline rescued from the body copy

There are many strange and interesting stories regarding the creation of the early Volkswagen work. The story behind the "Think Small" ad is certainly one of them.

As Julian Koenig, the Hall of Fame copywriter, tells it in the book by Andrew Cracknell, The Real Mad Men, the ad was originally meant to be a corporate ad rather than an ad for a specific model. The original visual showed three huge American cars and Koenig wrote the headline "Think Small" to contrast with that visual.

But as Koenig tells it, he couldn't convince Helmut Krone, the original art director, to use the line. So the account guy took the ad to the client (in those days at Doyle Dane Bernbach, creative people never sold their own work) with a new headline and the phrase "think small" buried in Koenig's body copy.

As fate would have it, the client, Helmut Schmidt, hated the new headline, but he spotted a line in the copy that he liked and suggested it be used as the headline. That line was "Think small."

Helmut Krone, who was often grumpy and difficult, took two days before he could bring himself to put the line down on paper. Helmut was further exasperated by the fact that the assignment had changed. It was no longer to be a corporate ad, but an ad for the product, requiring the need to show a VW. And the new headline meant that the visual of the car had to be small, which is the last thing Krone wanted to do.

But following some urging by Bob Gage and others, he finally calmed down, and in true Helmut Krone fashion, he created the ad that would become an advertising icon. 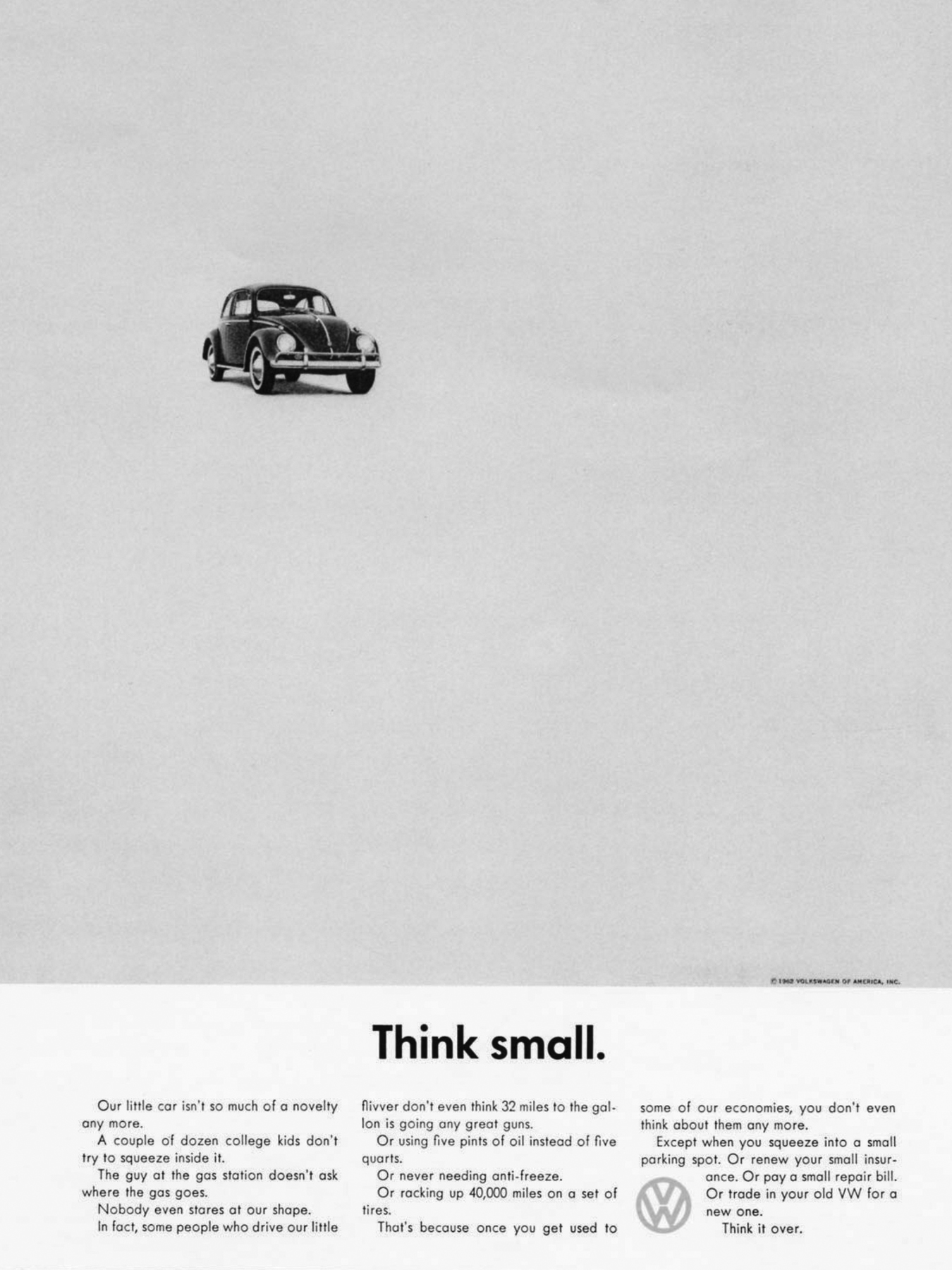 Muse is collecting stories from the past 60 years of advertising to mark the 60th anniversary of the Clio Awards. See more essays from our #Clio60 series:

• "The 10th Anniversary of the Campaign Designed to Last Decades" by David Lubars
• "The Making of the M&M's Characters, Advertising's Classic Comedic Ensemble" by Susan Credle
• " 'You Deserve a Break Today.' The Story of the Classic McDonald's Jingle That Almost Wasn't" by Keith Reinhard
• "Motel 6, Tom Bodett and the Ad Campaign That Put Us on the Map" by Stan Richards
• "The Phone Call" by Lee Clow 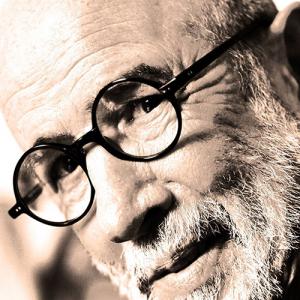 Bob Kuperman
Bob Kuperman began his advertising career as an art director at Doyle Dane Bernbach in 1963. Among several other stints at DDB through the years, he was president and CEO of DDB New York from 2001 to 2005.
More from Bob Kuperman