With Steve Jobs, we got to be part of history

So it's early 1997. I'm driving along the Pacific Coast Highway, looking out at the ocean, when my phone rings. You actually could get calls in your car back then. On a phone something like this:

It was Steve Jobs calling.

Now, I've known Steve since he was 23 years old. I did some advertising for him back in the '80s as he was building his new company. Apple Computer.

Steve believed that some day everyone would have a computer. Crazy kid.

Gil Amelio was the last in a succession of Apple CEOs since John Sculley had pushed Steve Jobs out of Apple.

Steve told me that Apple Computer was on "life support."

Apple had not created the computers that Steve had dreamed of. The company had gotten much more pragmatic, trying to compete without a vision. Their stock price had dropped to under a dollar.

Steve, after his deal selling his NEXT operating system to Apple, was invited back to be "interim CEO." And he wanted me to help.

Now it's not often that an advertising person can be part of history.

But history was made.
Not advertising history.
History.

But Steve's passion for the company he created drove him not just to design the most useful personal computers in the world, but to reinvent the music business and how we listen to music. And he created that "phone."

The one that is not just a phone, but your computer connection to all the information in the world, and allows you to know where you are, and find your way to wherever you're going, to listen to your entire music collection whenever you want to listen, and to take and store all the images of your life.

"Someday, everyone will have a computer." Crazy kid. 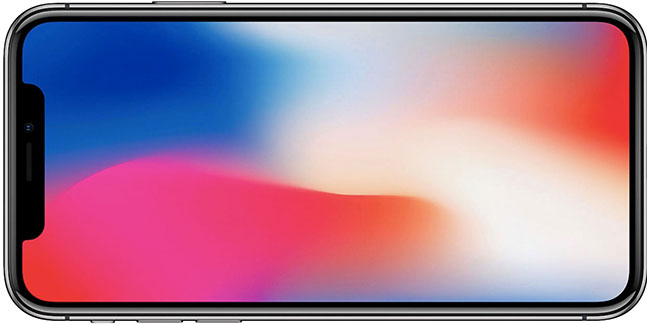 Oh, by the way, when we went back to work for Steve, and Apple, he asked me if we would take Apple stock instead of dollars for the first year.

Our finance people said no.

At 50 cents a share, if we had "thought differently," today we could probably buy Omnicom.

Muse is collecting unforgettable stories from the past 60 years of advertising to mark the 60th anniversary of the Clio Awards. This is the first essay in our #Clio60 series. 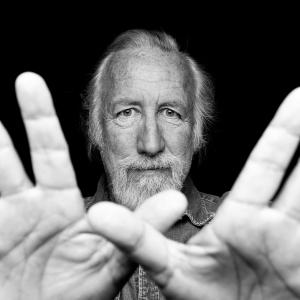