ESPN Welcomes Back the NHL and Its Passionate Die-hard Fans 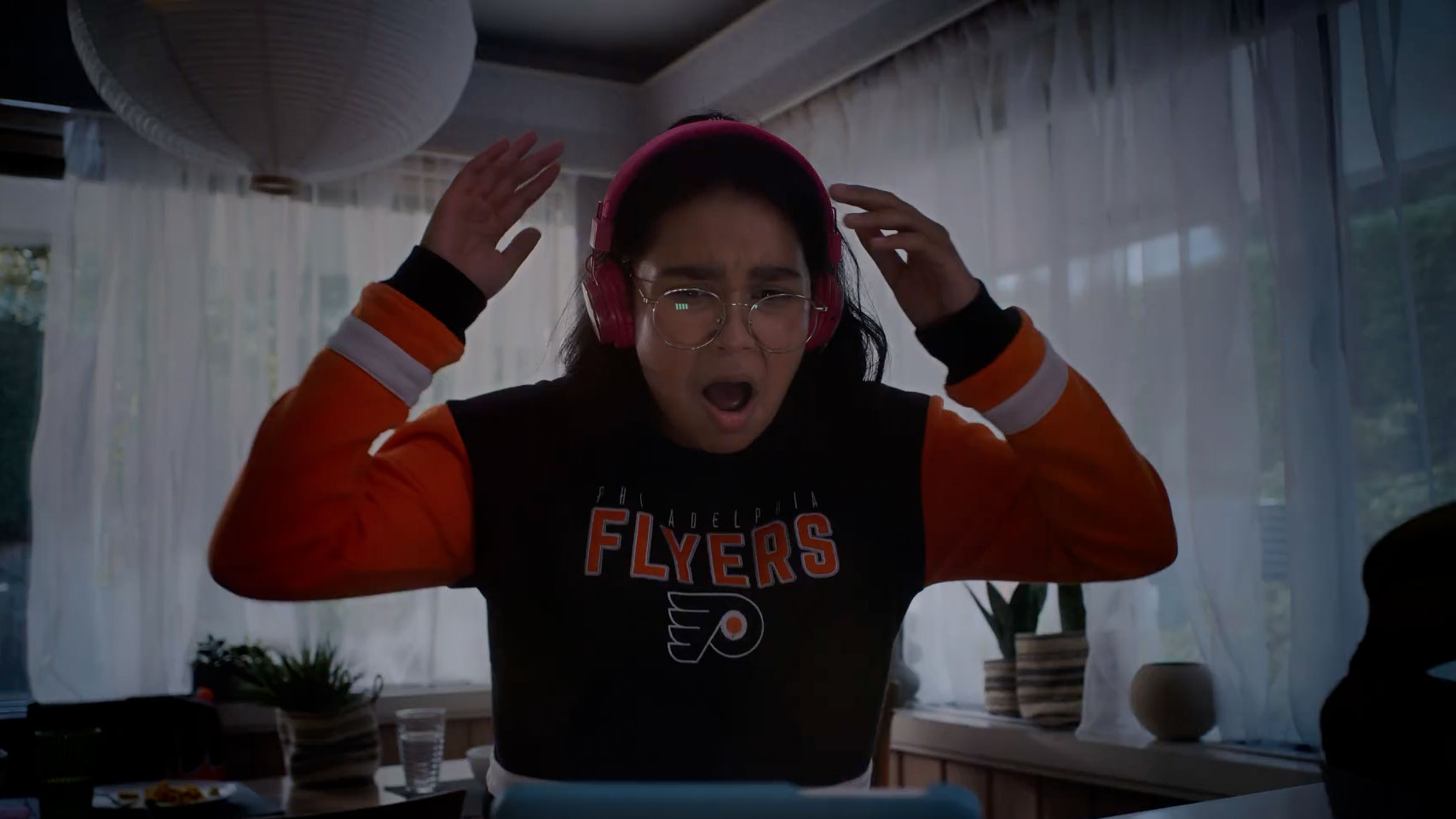 ESPN explores the humanity in hockey and fans' deep connection to the game in a film that trumpets the NHL's return to Disney platforms via a seven-year media-rights deal.

Made by Fallon and director Michael Lawrence, "All for Hockey" packs a lot into 60 seconds, capturing the passion and spirit of the sport's true believers. Scenes of youngsters heading to the rink before sunrise, NHL action and die-hard fan celebration play across the screen.

"We're not into hockey for the fame or the hype," the ad begins. "We're into hockey for this kid, and his mom. For the guys in Detroit cutting out early to catch a Wings game. And this man, watching the Habs on a TV older than the franchise."

NHL on TWDC | All for Hockey

The work does a fine job of drilling into the emotional marrow of fandom. In doing so, it shares themes with recent ads from the NBA, Adidas and Pepsi, among others, that portray sports as a transcendent force, informing the daily lives of millions and shaping popular culture.

"All for Hockey" doesn't go as far as some of those, but its intense tone, regional shoutouts and knowing references skate in the same direction. "Honest to Stan" means swearing on the Stanley Cup, "Every rookie in Seattle" nods to the newly minted Seattle Kraken, and "Every bartender in Quincy" namechecks a town near Boston that lives and dies with Bruins. (Wicked pissah!)

These days, Disney and the NHL are "into hockey" for big bucks—hundreds of million per year across ESPN, ESPN+, ABC and Hulu through the new agreement. So the spot's closing assertion, "We're fans too," rings true. (No snark intended. Well, maybe just a little.)

"We've aimed to show hockey as it really is, from an insider's point of view—the grit, the early mornings, the speed and beauty, the skill, the history, the sacrifice," Laura Gentile, client EVP of commercial marketing and networks, tells Muse.

"We shot this campaign as editorial—true-to-life—while capturing the nobility and dedication of the people and things that make hockey uniquely hockey," Gentile says. "It's the universal human truths that 'All for Hockey' seeks to convey in a way that respects the faithful, while inviting in more casual fans."

To that end, "we are speaking to sports fans, not only hockey fans," she says. "Whereas the connection to die-hard hockey fans is vital, we're aiming to appeal to a broader audience and bring more fans into the game."

"All for Hockey" debuted during ESPN's Monday Night Football and will run across Disney networks and other platforms through the NHL season, beginning in October.