As seen in this explosive spot from Callen 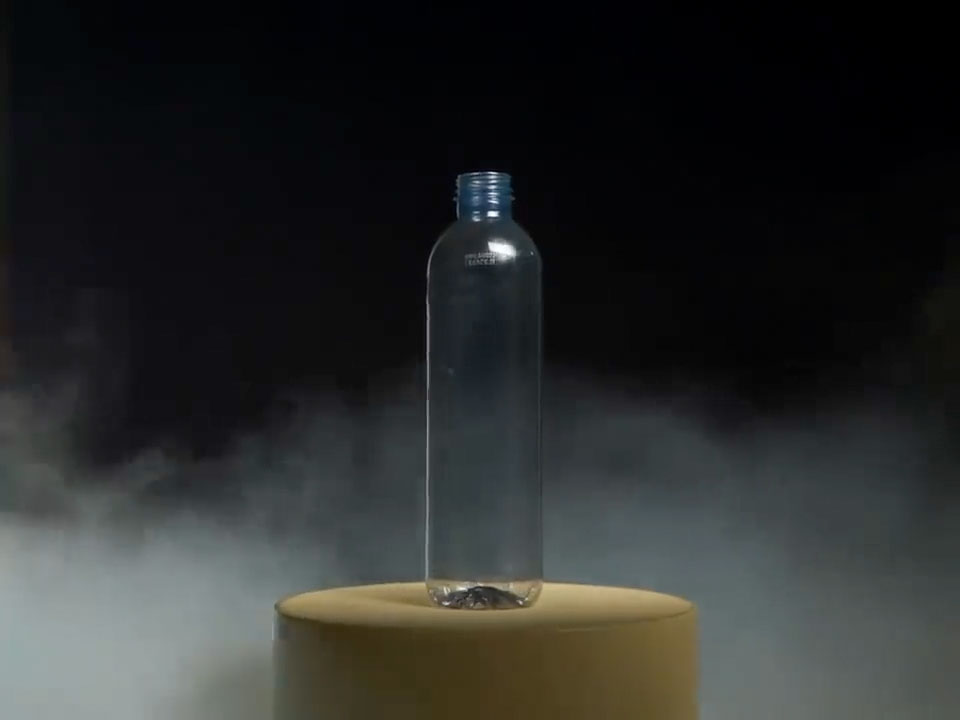 Fretting about pollution from single-use plastic can make your head explode, so canned water purveyor Liquid Death blows up lots of stuff in the combustible film below.

Through the "Loving Homes For Plastic" initiative, the canned-water brand is offering 10-packs of pre-paid postage stickers with online purchases, so you can make an environmental statement by returning empty single-use bottles to beverage and soft-drink conglomerates. That'll learn 'em!  (Yes, you can legally send such empties through the USPS. This is America, dammit!)

Sure, the Postal Service can be damnably slow, but these bottles take centuries to decompose, so they'll arrive at Coke or Pepsi in pristine condition.

And if you love watching human heads explode—and who doesn't?—never fear: The commercial ends with a BANG!

Famed for its comically subversive marketing exploits, the brand previously blew in with heavy-metal and punk albums based on its hate mail, mutilated plushies fighting ocean contamination, and this damnably campy visit to a Hades choked with plastic.

"Everything we've done with this brand has been about making ourselves and our friends who don't work in marketing laugh," Cessario says. "So far, it has been working extremely well. It turns out different groups and ages of people aren't all as segmented as we might think. There's a lot of shared humor, ideas, entertainment and values that transcend age groups, incomes, genders and geographic locations. Many marketers overthink."