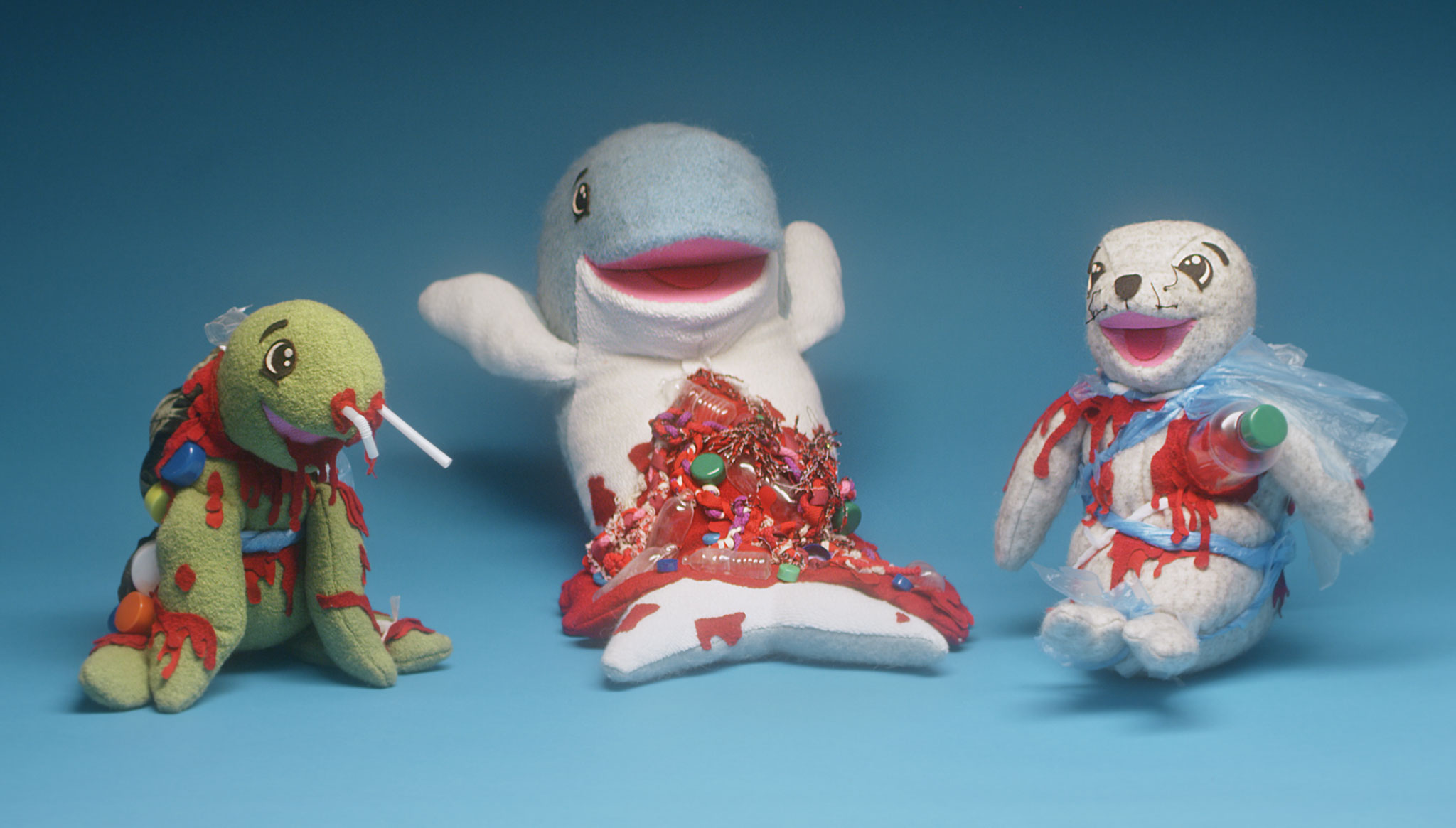 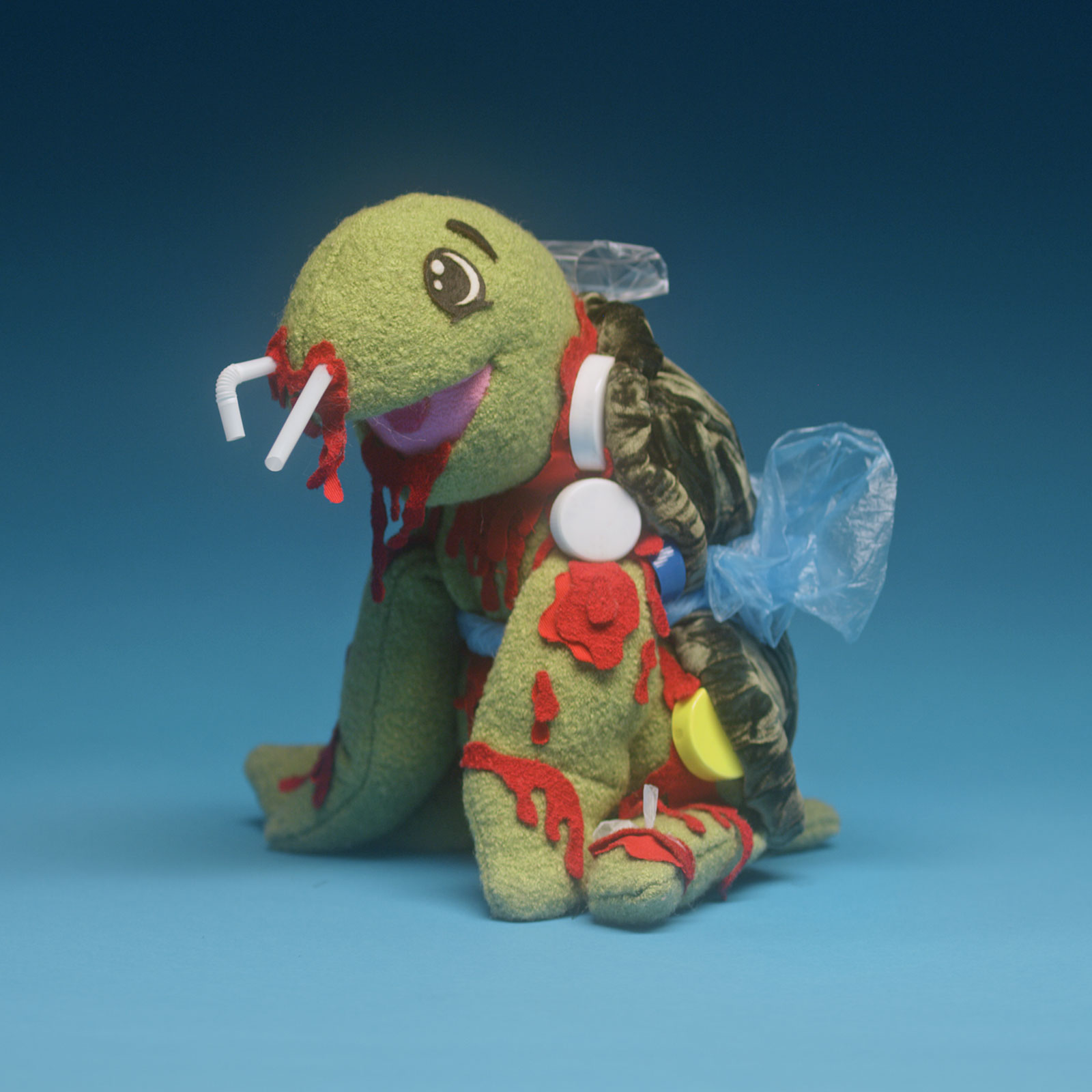 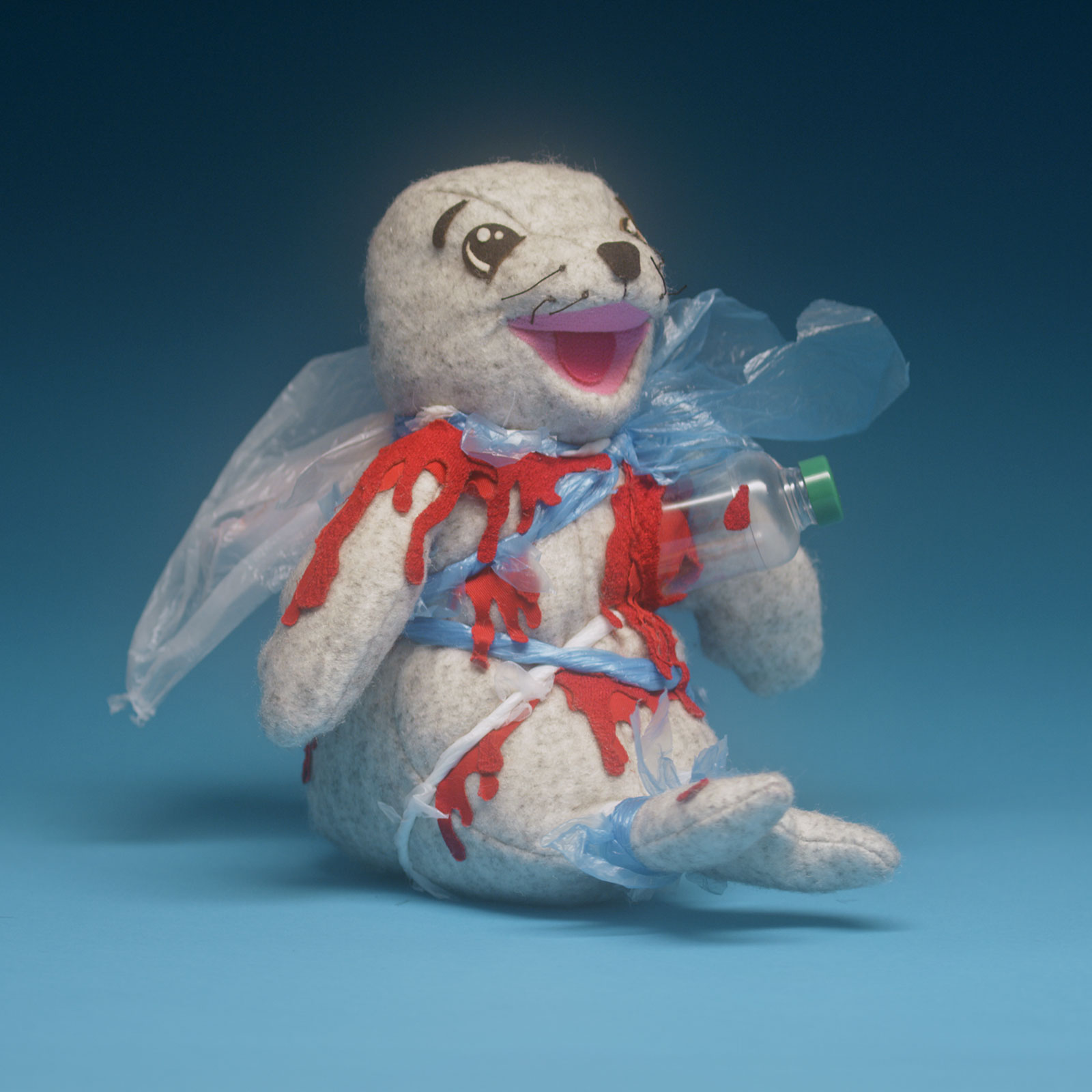 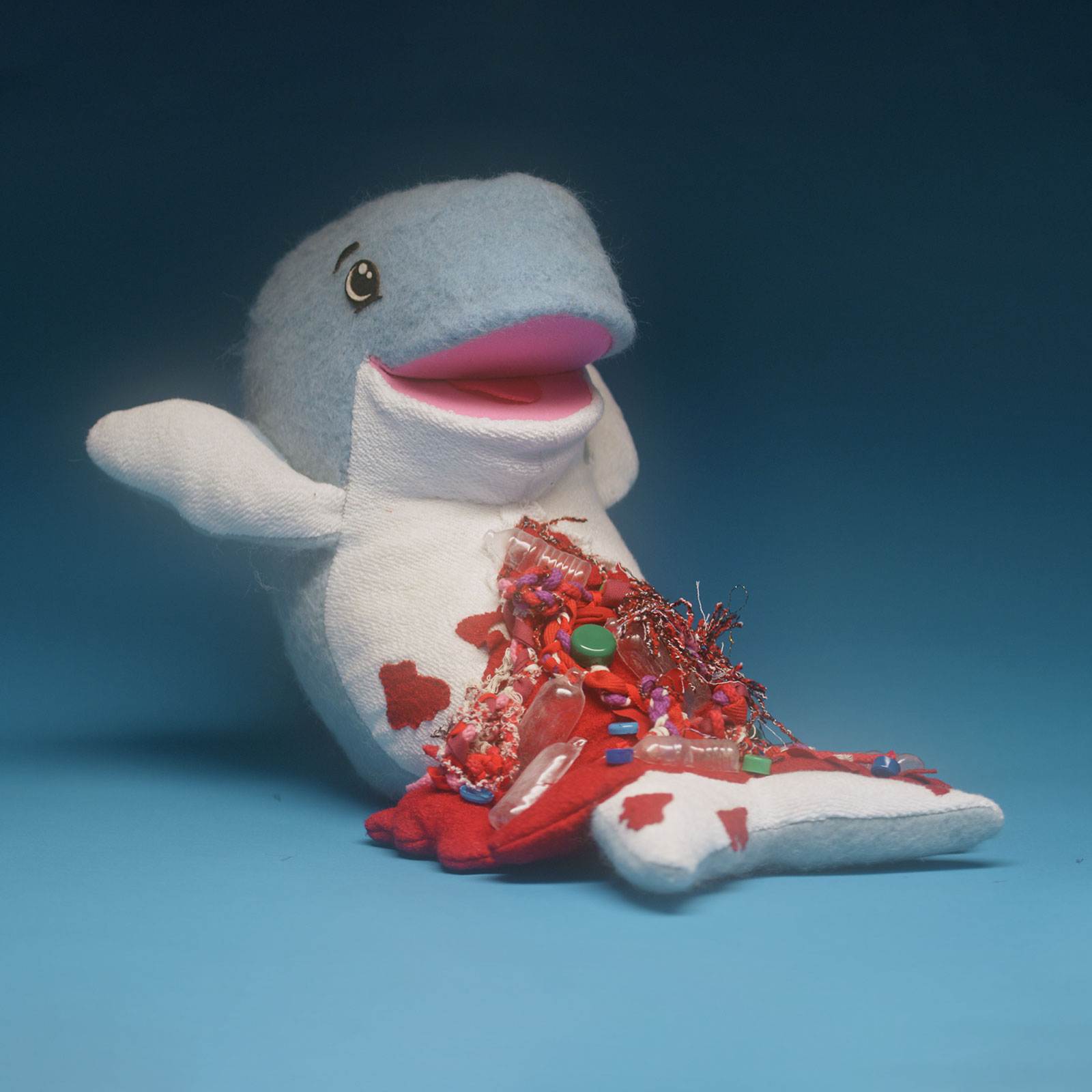 Design firm Standard Transmission produced the limited-edition Cuties using 100 percent recycled or biodegradable materials. They're available in Liquid Death's merchandise store for $75 each, and the brand will donate 50 percent of the profits from each sale to help clean up the seas.

Naturally, they appear in a cheeky '90s-style commercial, too:

"There's so much false information out there about plastic, and how it's recycled—but the need for resolution is very clear," Callen managing director David Hughes tells Muse. "If we don't change our habits, plastic waste will outweigh fish pound for pound by 2050."

All in all, it's a compelling and, um, "softer" approach than we're used to seeing from Liquid Death. Of late, the brand went to hellish lengths trumpeting the dangers of plastic and also offered hilarious punk and heavy metal albums with songs based on its hate mail.

"We started by compiling pictures of all our favorite toys from childhood," recalls Callen founder and creative chief Craig Allen. "We knew we wanted stuffed toys and liked the idea of juxtaposing gore with overly happy facial expressions—as if there was some giant evil corporation that was trying to sugarcoat these horrific things that single-use plastic was doing to our oceans."

He adds: "My 6-year-old saw pictures of the toys and asked, 'What happened to the sea babies?' I explained this is what happens to a lot of plastic we use after it ends up in the ocean. She said 'I don't like it' and now refuses to drink out of plastic water bottles. She's traumatized for life, so ... success?"