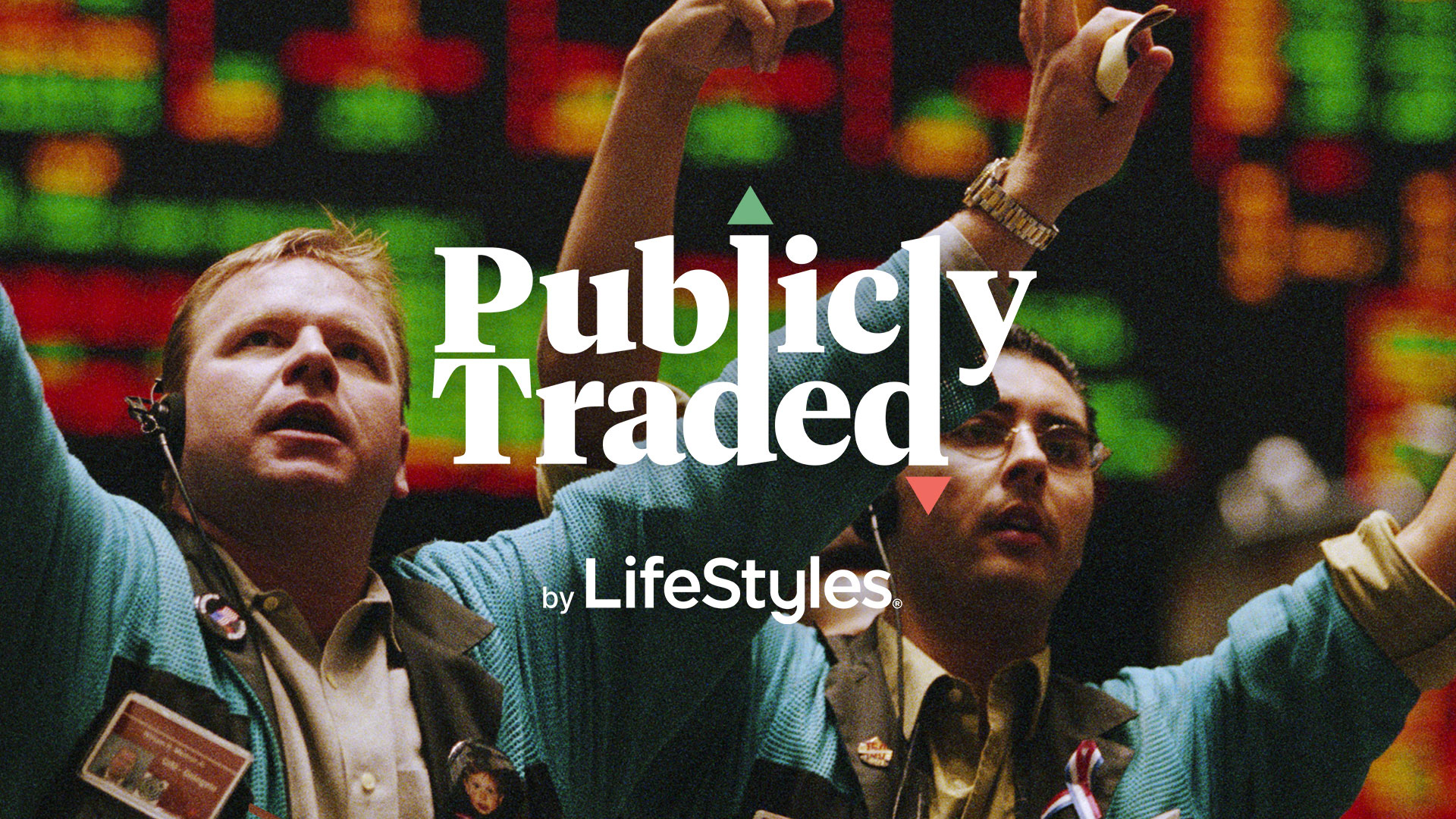 When search activity around sexually transmitted diseases rises in Australia, LifeStyles will drop the price of 30-packs of its condoms accordingly.

Dubbed "Publicly Traded," the campaign takes its cues from stock market trading. FCB/Six crafted a data-driven, real-time "index" that tracks six infections—Chlamydia, HIV, syphilis, herpes, gonorrhea, and HPV—based on internet searches (of either the diseases by name or their symptoms) and geographic location.

That info appears, stock-visualization style, on PubliclyTraded.com.au. If STD transmission appears to be heating up, LifeStyles cuts its local pricing. (We say "appears" because interest is the driver, not quantifiable science.)

This video breaks it down:

"Our Index updates every 30 minutes, which is 48 times a day," FCB/Six creative chief Ian Mackenzie tells Muse. "Price fluctuation is bracketed so that it never exceeds MSRP. We do have a floor on how low that price will go, but we'd love consumers to discover where that bottom is by participating in the platform."

The agency specializes in data-inspired campaigns such as PFLAG's "Destination Pride," BMW's "Live Unscripted" and Black & Abroad's "Go Back to Africa" (which won the 2019 Cannes Lions Creative Data Grand Prix).

The LifeStyles work targets men 18-34, arriving as STDs Down Under have more tripled in the past decade, with chlamydia cases soaring by a factor of five.

"Whether or not they're actively investing in the stock market, most young men have grown up with a general understanding of the markets," Mackenzie says. "They've heard about Tesla or Beyond Meat going public, heard about the surge in Apple's share price, and get the basic principles of buying, selling, trading, maybe even shorting. What we think this campaign does well is take data young men aren't particularly interested in [infection rates] and transposes it into a form they're more likely to be engaged with—the stock market."

IPO-themed ads drive traffic to the site. Urging users to "Minimize risk. Maximize pleasure," they will run on social media and financial sites: 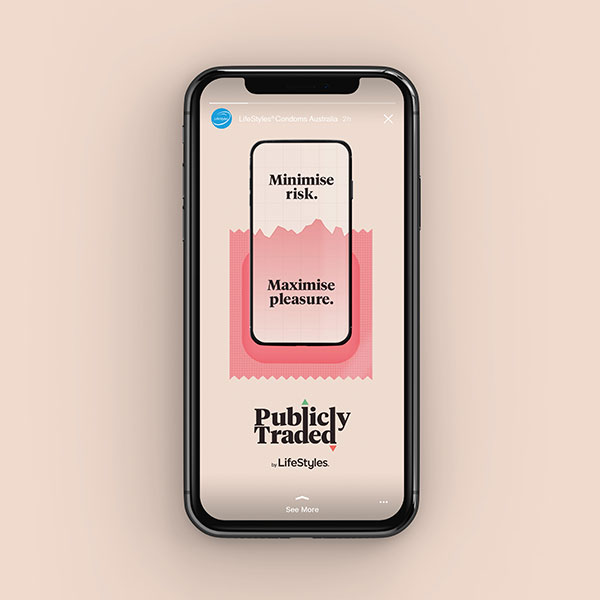 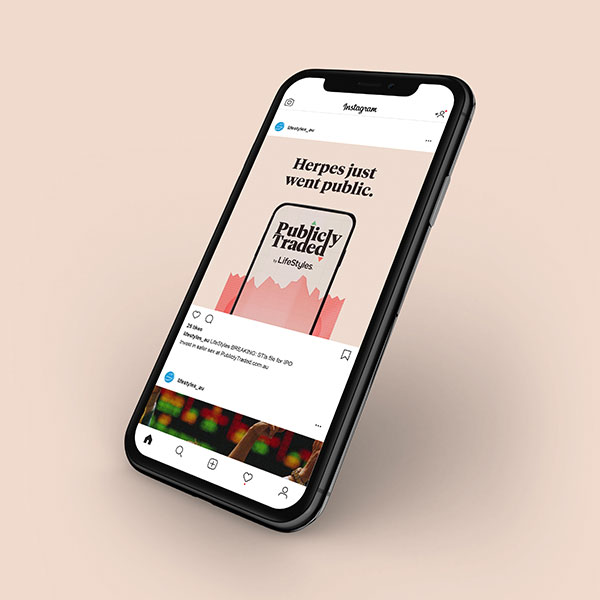 As for the inspiration, "whether it's looking for a partner or trying to make some money, everyone plays the market," Mackenzie says. "Once we got thinking about that, we noticed even more connection points between sex and stocks. Both share similar risk/reward profiles, and both ... are 'publicly traded.' "

On the project website, users can sign up for price alerts, providing a fresh batch of leads for LifeStyles. They'll get notified when the 30-pack of condoms reaches their target.

"The beauty of this campaign is that it approaches education in a fresh new way while seamlessly providing easy access to condoms," says client global marketing strategy lead Marta Toth.

Mackenzie adds: "We want LifeStyles to be on the frontiers of innovative e-commerce marketing. And ultimately, we want more people to be having great, safer sex."

"Publicly Traded" resembles Snickers' lauded "Hungerithm" work from a few years back. One of Australia's best-loved campaigns, that effort from Clemenger BBDO Melbourne reduced candy-bar prices each time the "mood" of the interwebs soured.