Dove, Reddit, Google campaigns are among the other top winners at 2022 Clio Awards

See more about the 2022 Grand winners below, and see all the winners—including golds, silvers and bronzes—at Clios.com.

Change the Ref, 'The Lost Class'

Firearms are the leading cause of death for children and teens in America. Nationwide, 3,044 members of the high school class of 2021 didn't graduate because they were killed by a gun. To call attention to this, Change the Ref—founded by the parents of Joaquin Oliver, a student killed at Parkland—held a graduation ceremony for this Lost Class, amid a heartbreaking sea of empty chairs, and duped two prominent pro-gun advocates into delivering the commencement addresses.

Change the Ref | The Lost Class

There are 30,000 people in the U.S. living with cystic fibrosis (CF), a chronic, lifelong, and life-shortening disease involving the buildup of heavy mucus in the lungs. Current CF treatment uses bulky, uncomfortable vests to pound the chest until mucus is loosened and expelled. Woojer and Area 23 invented a better solution: the world’s first music-powered airway clearance vest for CF using the clinically proven modality of soundwave therapy to merge the music kids love with the daily treatment they need, all on Spotify.

To honor frontline healthcare workers during the pandemic, Dove and Ogilvy created powerful portraits in DOOH and films showing them after long hours and double shifts—looking exhausted, with deep, skin-blistering marks across their faces left from protective masks. Ogilvy says the work led to 2 billion earned media impressions, a 349 percent rise in Facebook engagement, and 360,000 hashtag mentions on day 1 on Twitter alone.

Fortnite and Balenciaga, 'Fashion's Foray Into the Metaverse'

The Fortnite player experience is centered on agency, fantasy and self expression while engaging with others—in other words, Fortnite is fashion. The Fortnite x Balenciaga 2021 campaign started with real-world inspiration, moved to digital design, and ultimately culminated in a hybrid execution that blurred realities and took both the physical fashion and digital gaming worlds by storm. 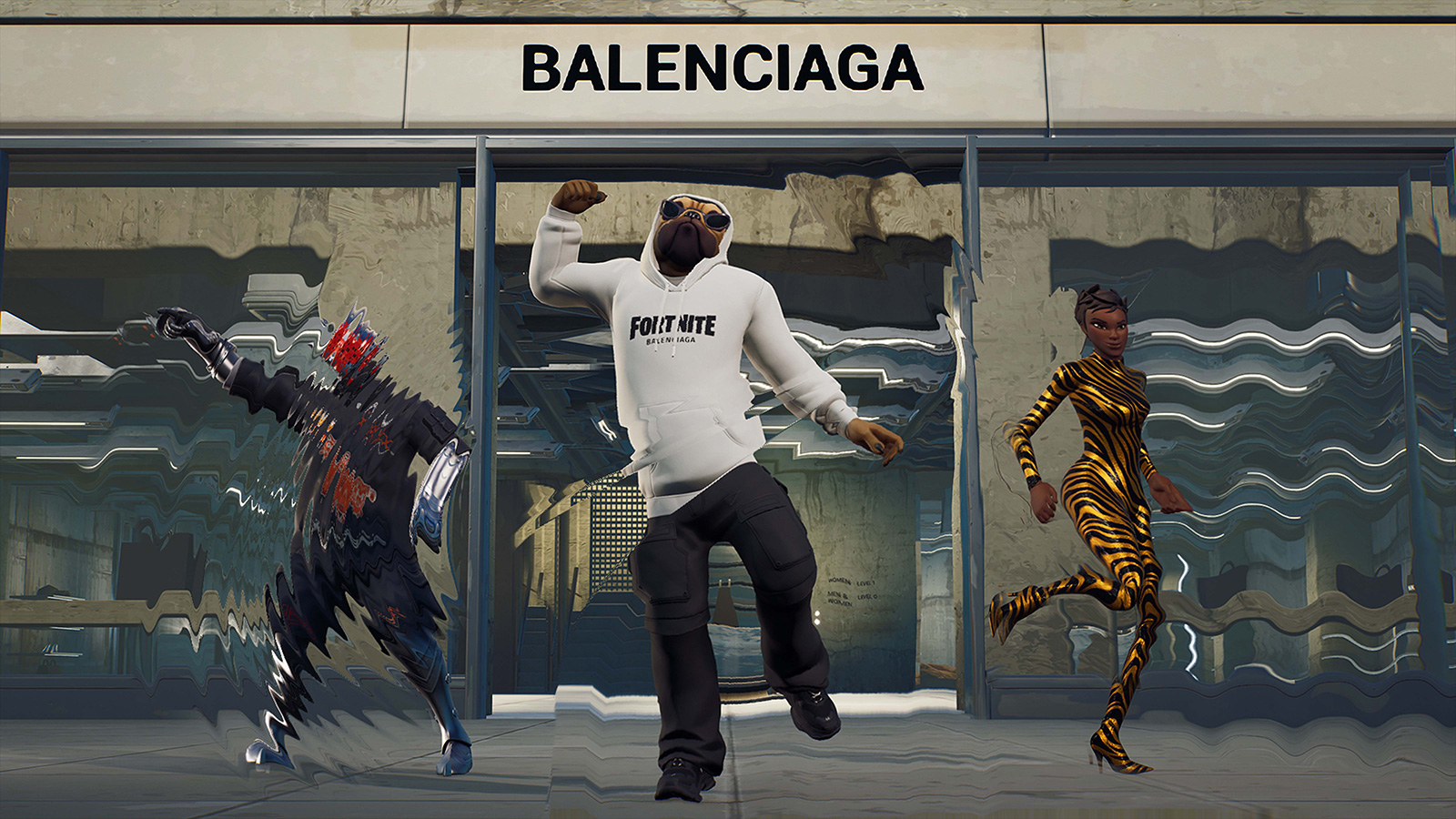 In the wake of the GameStop/Reddit saga in January 2021, Reddit wanted to deliver a message as big as the moment the brand was having. They chose the Super Bowl, where they bought a 5-second ad in regional markets that became one of the most talked-about spots on the game—celebrating the power of Reddit's communities and shifting mass perceptions, all while embracing the platform's personality by teasing viewers to visit an obscure subreddit, r/SuperbOwl. Reddit garnered 98 percent positive sentiment, 9,000+ user mentions and 6.5 billion-plus earned media impressions.

When Covid hit, bars were forced to go into lockdown, closing their shutters permanently. The off-trade is an essential partner of Heineken, so it was important to make sure bars would survive. Heineken shifted the way they program their media buying, redirecting the existing media from traditional OOH to the shutters of closed bars and paid the bar owners directly instead of media companies. More than 5,000 bars around the world benefited from 7.5 million euros directly paid to them.

Spinneys and the Lebanese Breast Cancer Foundation, 'The Bread Exam'

Tradition prevented Lebanese women from talking openly about their bodies, so McCann had to show them how to perform a self-exam without ever mentioning or showing breasts. So the agency joined forces with one of the oldest customs in the world: baking bread. "The Bread Exam" is a recipe video where a traditional Lebanese baker, Um Ali, demonstrates the steps of a breast self-exam through a similar gesture: the act of kneading and pressing dough. The gestures are shown without a single mention of breasts, transforming an intimate and shameful subject into an acceptable, everyday experience.

In 2020, in partnership with the U.S. Black Chambers Inc., Google launched Black-Owned Friday—a reframing of the busiest shopping day of the year into a day to support Black-owned businesses. For 2021, they wanted to maintain the momentum of the movement and find a way to directly impact many more businesses.