Inside Change the Ref's Inspired Rebranding of the Gun Epidemic 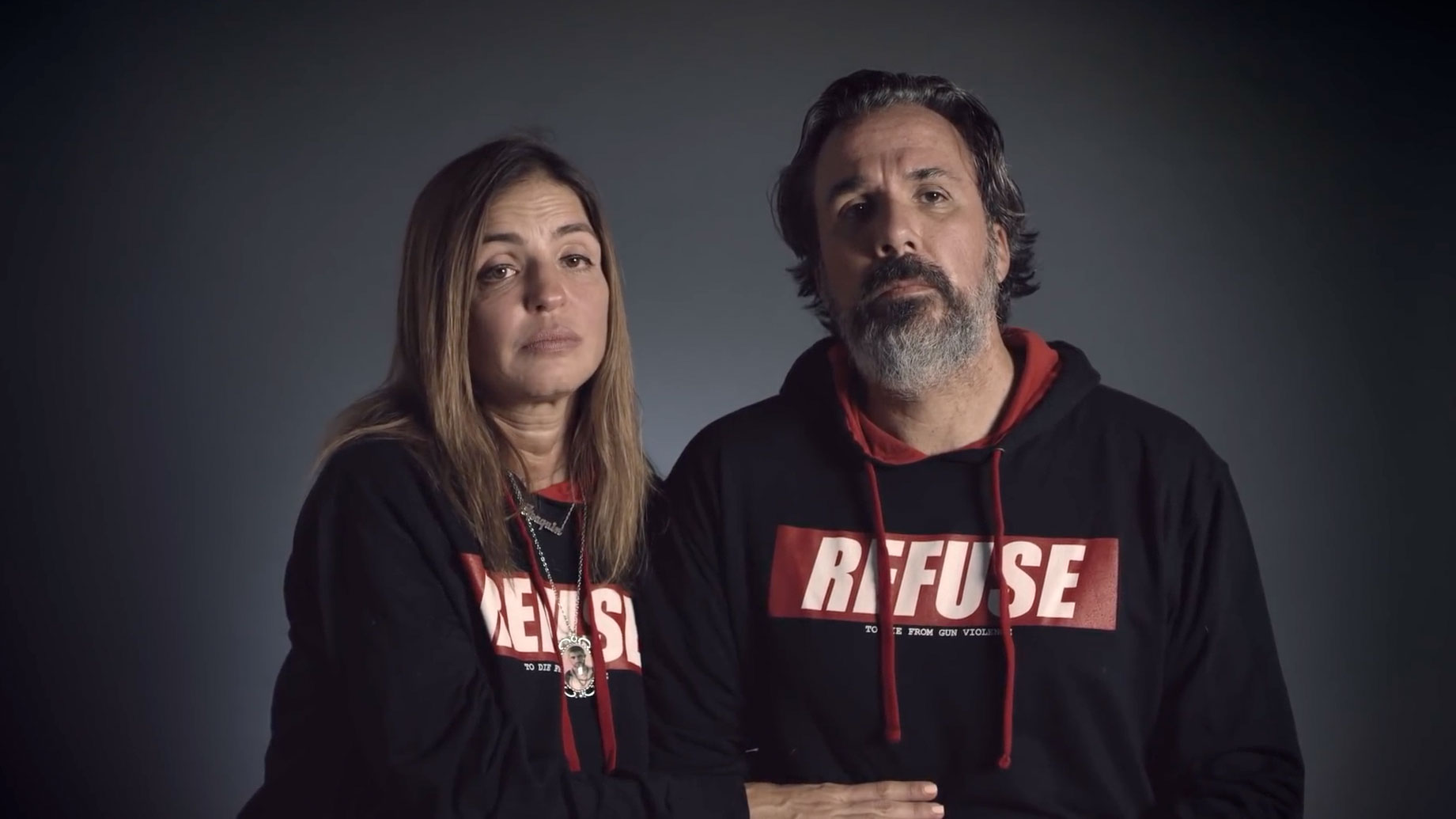 On Valentine's Day 2018, Joaquin Oliver, 17 years old, known to his friends as Guac, was killed, along with 16 others, in a mass shooting at his high school in Parkland, Florida. Less than two weeks later, his parents, Manuel and Patricia, created the organization Change the Ref, becoming remarkable advocates for curbing gun violence in America—developing, producing and appearing in some of the most compelling creative campaigns ever made on the subject.

For this episode of Tagline, we speak with Manny and Patricia about their mission, their celebrated work, the emotional and logistical challenges of getting it made, how they work with agencies, and a whole lot more—including the upcoming "Guacathon," a celebration of Joaquin's 21st birthday, happening Aug. 4. Theirs is a painful story of heartbreak, but also a story of hope and resilience—and of the power of creativity to change perception, change behavior, and even change lives.

Listen to Episode 13 of Tagline above, and see previous episodes here.

Every day, millions of Americans get in their vehicles and go. Fueling drives commutes, commerce and connection; and that's when we have the undivided attention of 1 in 3 adults every month. GSTV's national video network owns a unique moment for innovative storytelling, when consumers are engaged, receptive, taking action today and influenced for tomorrow and beyond. Fuel your next campaign with us.