Food Is All Anyone Can Think About in Satirical Postmates Ads 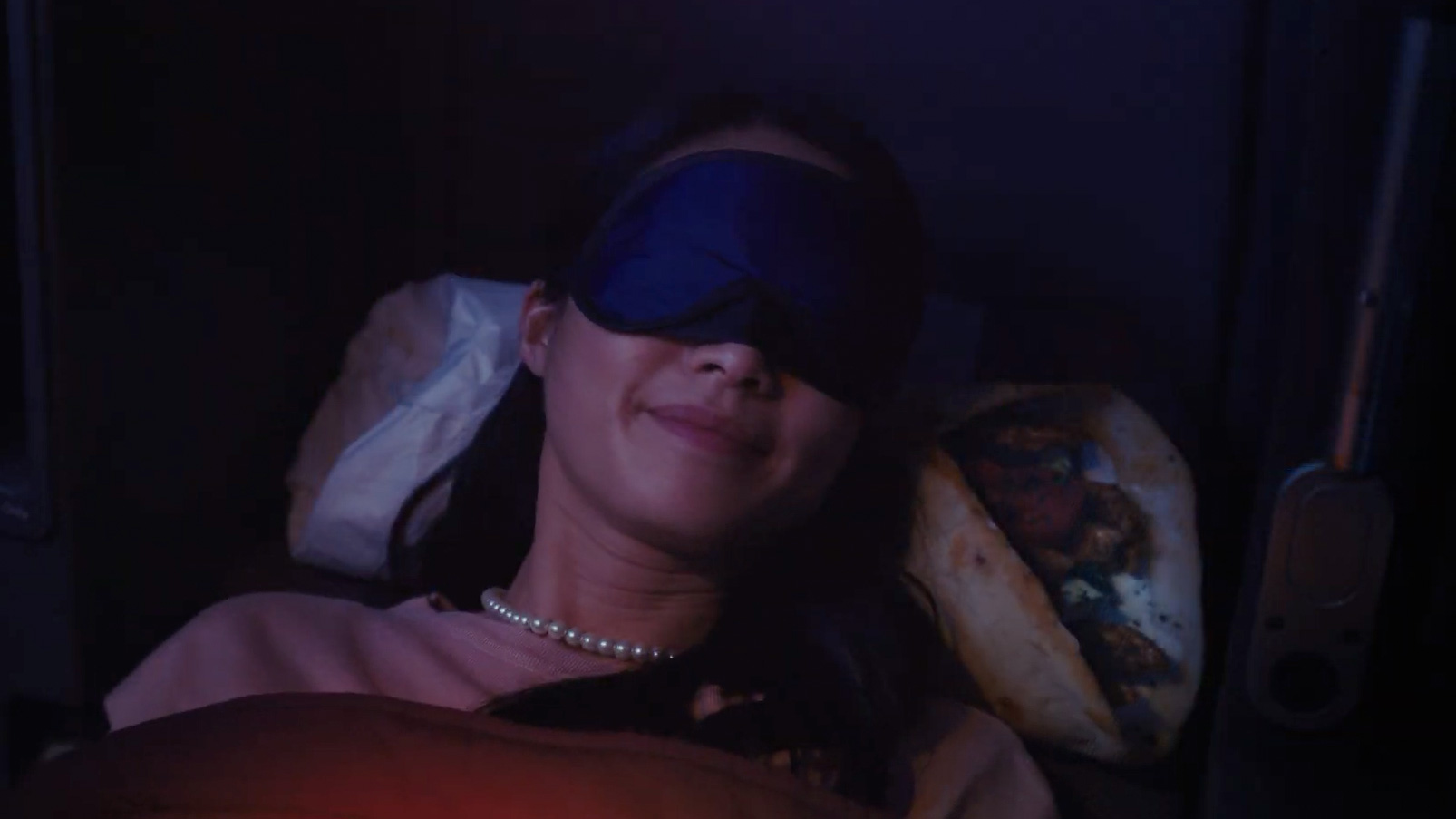 "When all you can ramen is think about."

Such garbled lines pepper fresh spots from delivery service Postmates. The work from Mother L.A. illustrates that hunger often tops all, even when you really should keep your mind on whatever task is at hand.

For example, an actor in an insurance commercial gets the munchies, so he usurps—and ultimately slurps—some noodle soup from a nearby diner as the crew keeps filming:

Part of the brand's "When All You Can Food Is Think About" campaign, these new installments send up familiar ad tropes, with fitness companies and airlines getting the satirical treatment, too:

Does Postmates deliver to flights in mid-air? If so, that merits a 20 percent tip at the very least!

"This creative platform has succeeded because cravings show up where you least expect them—whether in your favorite ad, on your drive to work, or in your social feeds. We want Postmates to be the solution to those unexpected cravings," says brand marketing lead Andy Tu.

Look, it's not like anyone's craving ads that spoof advertising. Plenty of those, right? But these are well staged by Biscuit Filmworks/Revolver director Steve Rogers, with an emphasis on absurdist entertainment and minimal branding. They're almost like a variation on Snickers' "You're Not You," with a breezier tone but equally effective comic flair.

"We wanted to break advertising to advertise what makes Postmates so special," says Mother executive creative director Simon Bruyn. "Our goal has been to surprise people with cravings. It's the more human rationale for why we decide to eat what we eat. This campaign hits right at the heart of advertising itself to deliver that point, with a special nod to our home here in L.A."

To that end, contextual OOH features savory staples of SoCal cuisine. (Alas, Postmates doesn't use its name as a verb this time around.)