Aviation Gin Made the Unsafest Safety Video for British Airways 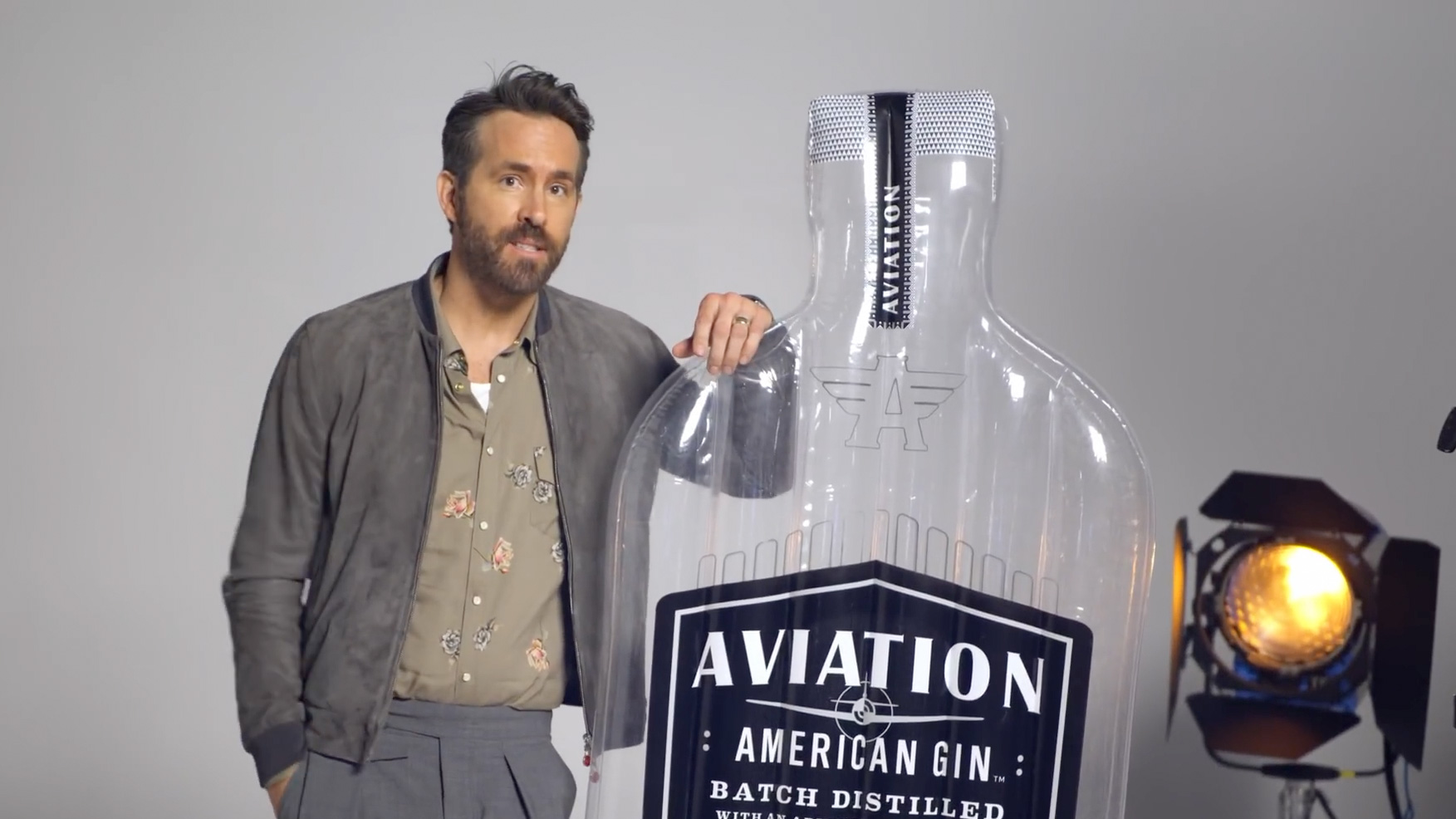 Fresh off a meta ad-spoof promo hyping both Kraft Mac & Cheese and his film The Adam Project, Reynolds presents a tipsy—purportedly "rejected"—take on airline safety videos.

British Airways just introduced Aviation Gin aboard its long- and short-haul flights. Reynolds, who co-founded the spirts brand, naturally urges passengers to "ensure that your seatbelt is fastened whenever drinking it."

"Spilling even one drop of the world's highest-rated gin will result in you being duct-taped to your seat for the remainder of the flight," warns Reynolds, in the spot made with agency Maximum Effort.

We learn that product samples will drop from an overhead panel if lost the cabin loses pressure, while bottle-shapes flotation devices are also on hand, just in case.

Ultimately, Reynolds decides the ad might be getting too "reckless." Alas, he doesn't slip in a reference to Wrexham, the British soccer team he co-owns. Maybe next time.

Here, as ever, Reynolds' delivery and charisma—smarmy, aw-shucks and edgy, all at the same time—seemingly run on autopilot.

The man's established an eponymous sub-genre built on cultural awareness and personal style, conjuring up a special mode of advertising: mildly subversive and good-naturedly smug, with viewers always in on the joke.

Though rarely fall-down funny, the schtick remains amusingly on point. Unlike some other stabs at commercial comedy we could name, Reynolds consistently stays on course for brands amid the silliness and satire.