Homeground's Rachid Ahouiyek on R9 and the Crushing Glory of Sport

Plus, his recent work for Adidas x Man U 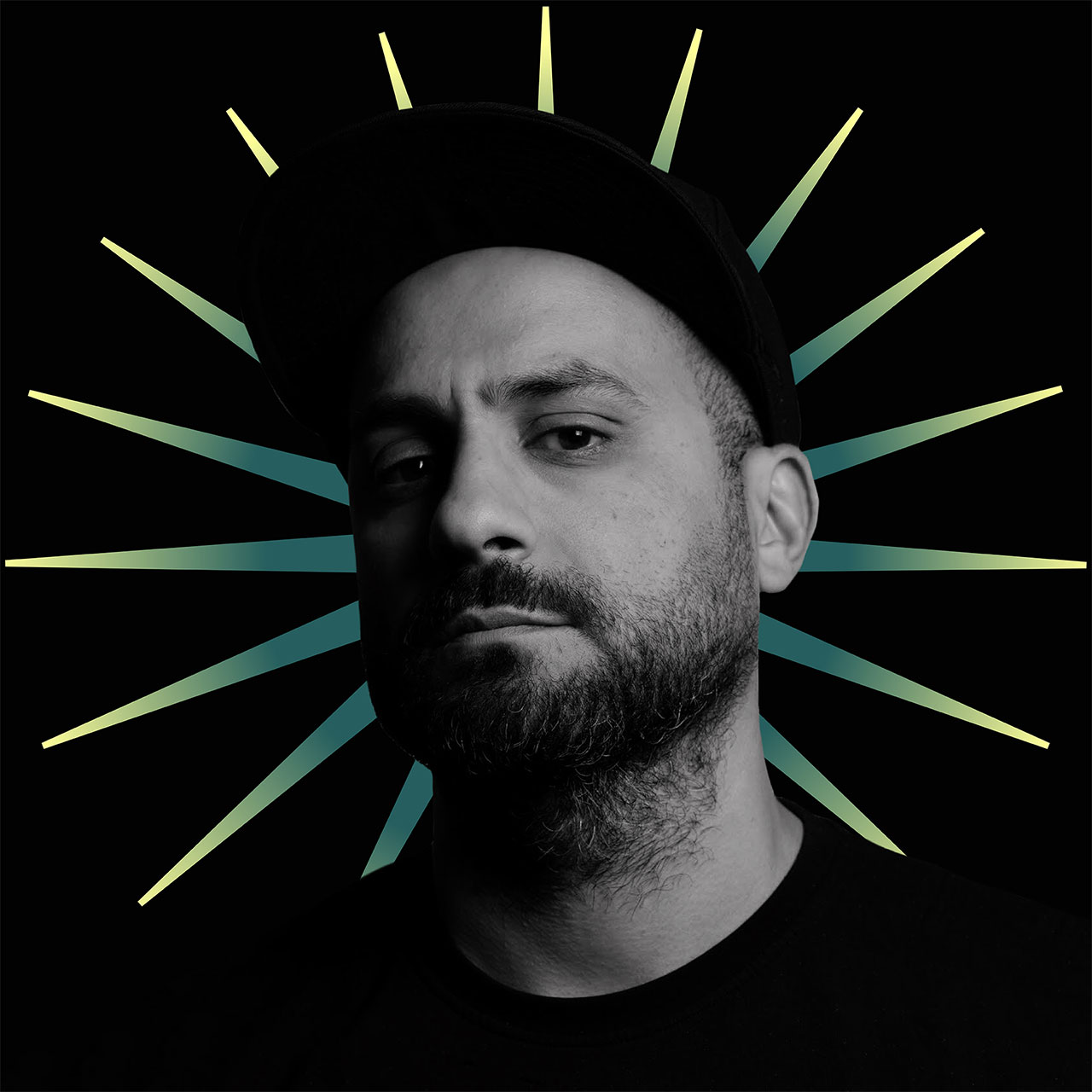 Rachid Ahouiyek has spent most of his 20-year career working on global sports campaigns, creating awarded work for Nike, Adidas, EA Sports and Samsung as well as big sponsorships for Coca-Cola and Zurich. Having worked across Europe, the U.S. and London at Wieden + Kennedy, McCann and as executive creative director at Iris Worldwide, he's now one of the founding partners of Homeground, a sports-only creative agency where authenticity is the only rule.

We spoke with Rachid for our Time-Out series, where we chat with folks in the sports world about their favorite athletes, teams, sports movies and shows, and their love of sports generally.

I grew up on a council estate in southwest London. There was a lot of concrete. Concrete tennis, concrete cricket and a triangular concrete football cage—where one side always scored a shit ton more than the other—that was built alongside all the train tracks heading into Victoria Station. Apparently, electrified tracks don't fry footballs, and in 15 years of retrieving balls from those tracks, there were no deaths or electrocutions—the game must not stop.

We had at least 11 different nationalities in the local squad. To the west of our neighborhood lay the wealth and glamour of Chelsea and Kensington, but in every other direction was ... no wealth or glamour. Still, we had great cultural options on a Saturday morning, and this shaped our outlook on life. Now I live in northwest London—west is best—and take my three girls skateboarding or cycling whenever the doom that is London weather permits.

London is the GOAT but even a born and raised Londoner can barely deal with the crushing dread of an eternally grey sky. I'm not overstating this; it's fucking relentless.

Getting home from school to watch the '86 World Cup. But actually playing sport, that would be some kind of football/cricket hybrid at the bottom of my block. Football, or variations of it, was king. Even when we tried other sports, they were really just re-mixed football. Shooting at kids on their BMXs, football tennis, football squash—if someone had a horse, we'd put it out on the wing.

However, there was one very odd, very brave soul—one of my oldest pals, actually. He lived on the nearest estate where they had a basketball court—and a square pitch—and he was the ONE kid who didn't play football. He was a hooper, and as talented and dedicated as this hip-hop obsessed Pakistani innovator was, he was outnumbered by the ENTIRE estate. So right around 3 p.m., when we'd all hit the cage—street footballers are lazier than basketballers—he was done and that was that.

He and my brother got me into skating, though, so we abandoned ball sports for a few magical years and our splinter crew focused on a new thing. I still love it to death, but now everything seems harder/faster/further/painfuler.

Liverpool as a youngster, but these days I'm like today's kids and follow players more than teams. This is blasphemy in England, and I do catch a lot of heat for it, but what I try to explain to these people is that I can transcend their long-suffering allegiances, usually forced upon them by some grandparent hailing from some armpit corner of the country, and I am free to enjoy the game on a higher level.

I'd like to caveat this by confirming myself as a full-on fanatic of any team R9 played for, but mainly the Inter Milan team of '96-'02. Finally, I'd add the Ginobili/Parker era San Antonio Spurs, whom I have long admired, watched live a few times and even made some work with.

THIS IS EEEEAAAAAAASY. Ronaldo Luís Nazário de Lima. R9. El Fenomeno. I could talk about it, but there'd be no point, as most football fans aren't equipped with the necessary STUFF to understand why he's the GOAT, after Maradona of course. Ali must get an honorable mention. And Jason Kidd. And Casey Stoner.

I love all the variants of The Blizzard for their hyper-depth approach and obscure, alternative footballing stories. MOTD is still killing it 500 years on.

Any Given Sunday. Unless Public Domain can be considered a sports movie.

Would have to be our first bit of work at HG, a launch film for Adidas X Manchester United Away jersey. Everyone from client to prod co was on point in tough circumstances. Is there anything greater than having the trust and respect of people you just met, who have sweat hard to help you realize your thing? And it's got a voiceover by John Cooper Clarke.

The 4 Creative Paralympics film is great. And I mean great as in actually great, not just very good.

Convincing people to do stuff. Or welding.