Blogging her way through a career overseas, and now in the WNBA 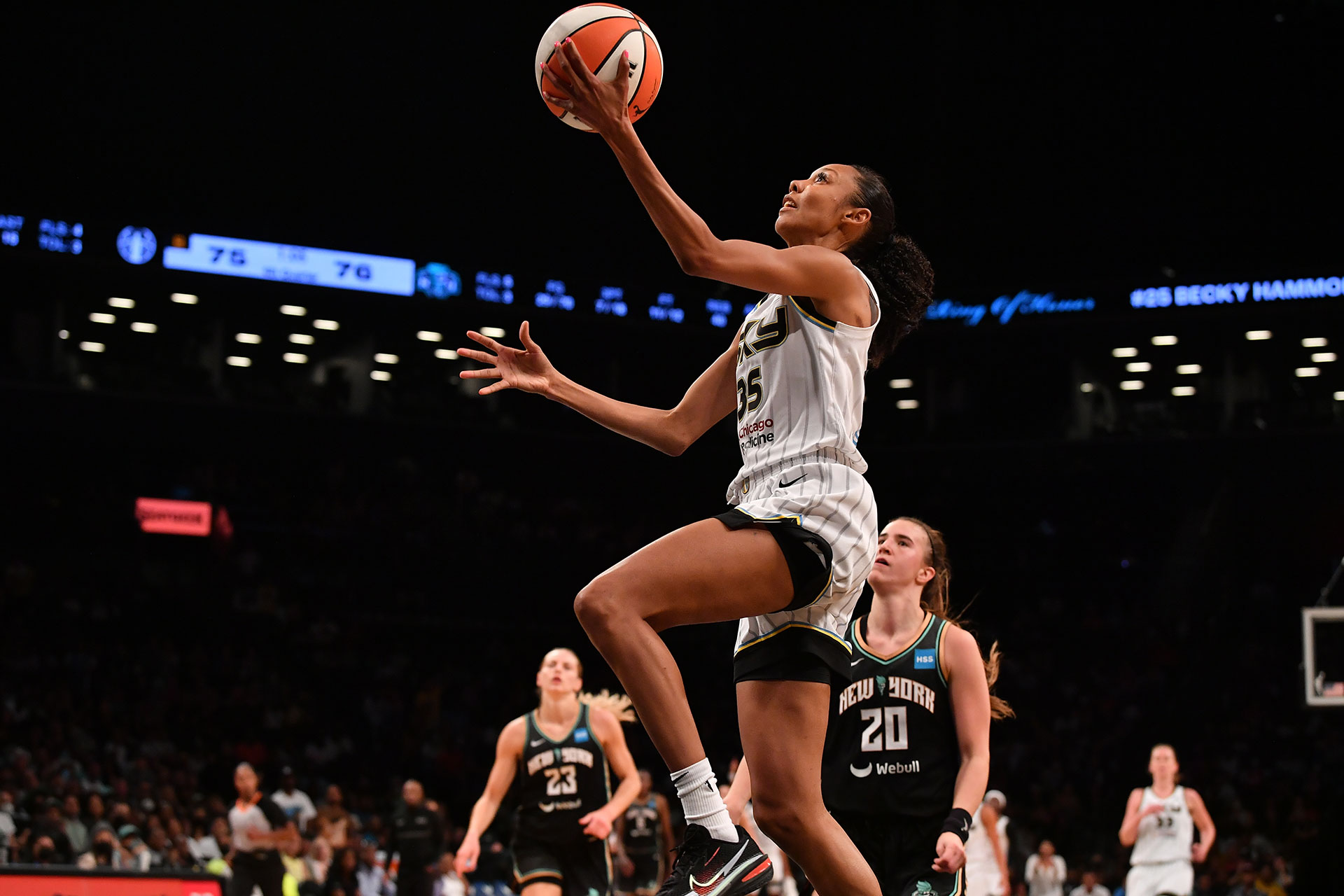 Rebekah Gardner is a guard for the WNBA's Chicago Sky. She played college basketball for the UCLA Bruins and took her career overseas, playing in Israel, Turkey, Romania and Spain. She joined the Sky this past February and was named to the WNBA's All-Rookie Team for the 2022 season.

We spoke to Rebekah for our Time-Out series, where we chat with folks in the sports world about their favorite athletes, teams, sports movies and shows, and their love of sports generally.

I grew up in Southern California in an area called the Inland Empire, about an hour from Los Angeles. I still reside in that area now when I'm not traveling for basketball.

Shooting at the wrong basket during my very first basketball tryouts when I was 8 years old.

Love & Basketball and Remember the Titans.

I started a written blog, Overseas: Uncut, which gives people an inside look at personal basketball experiences both overseas and in the WNBA. 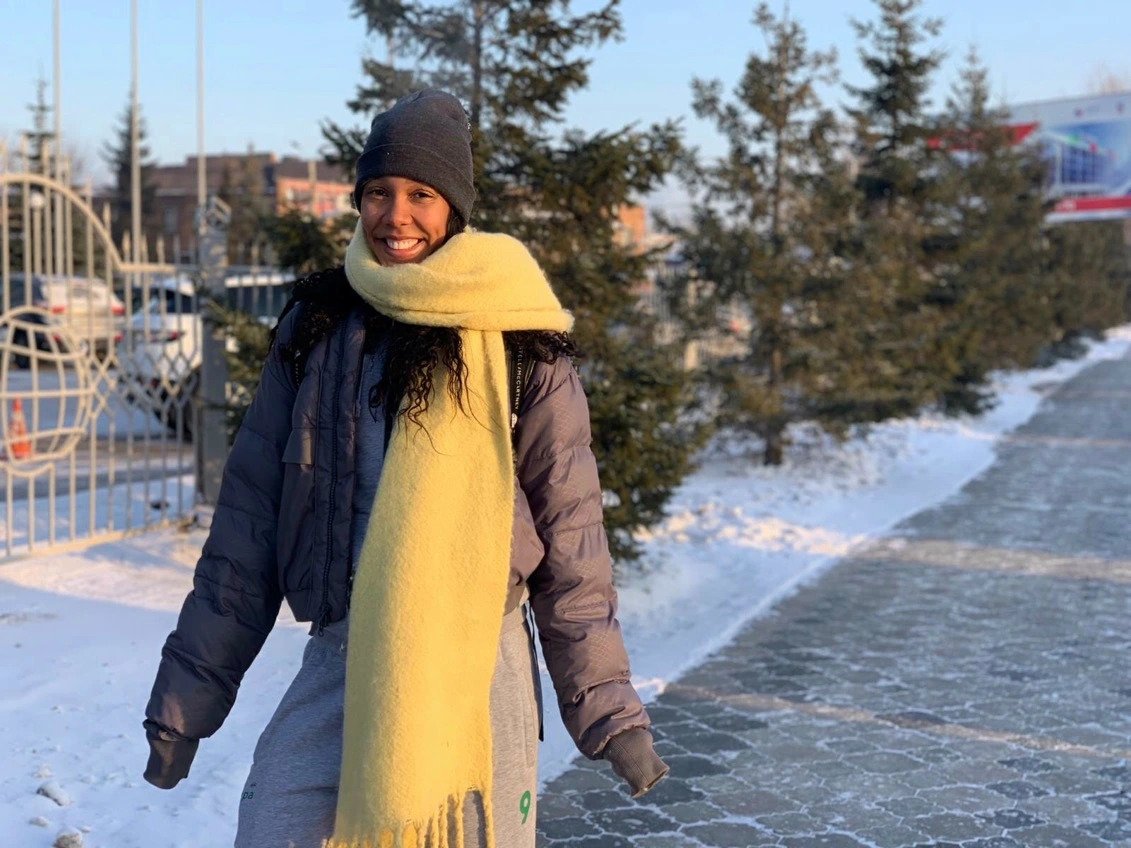 Through my years of being able to travel, I've grown a fond appreciation for artwork. Recently I've had the opportunity to explore the Picasso Art Museum in Barcelona and Chicago's Color Factory Museum. I admire following the evolution of artists through their artwork.

Sports has the special ability to bring together people of various backgrounds, beliefs, socioeconomic statuses and more to unite towards a common goal.

With my love of writing, I'd definitely see myself in the field of journalism.

Time-Out is our series where we chat with folks in the sports world about their creative inspirations, favorite athletes, teams, sports movies and more, and what sport means to them. For more about Time-Out, and our Clio Sports program, please get in touch.