W+K fetes fans across the globe 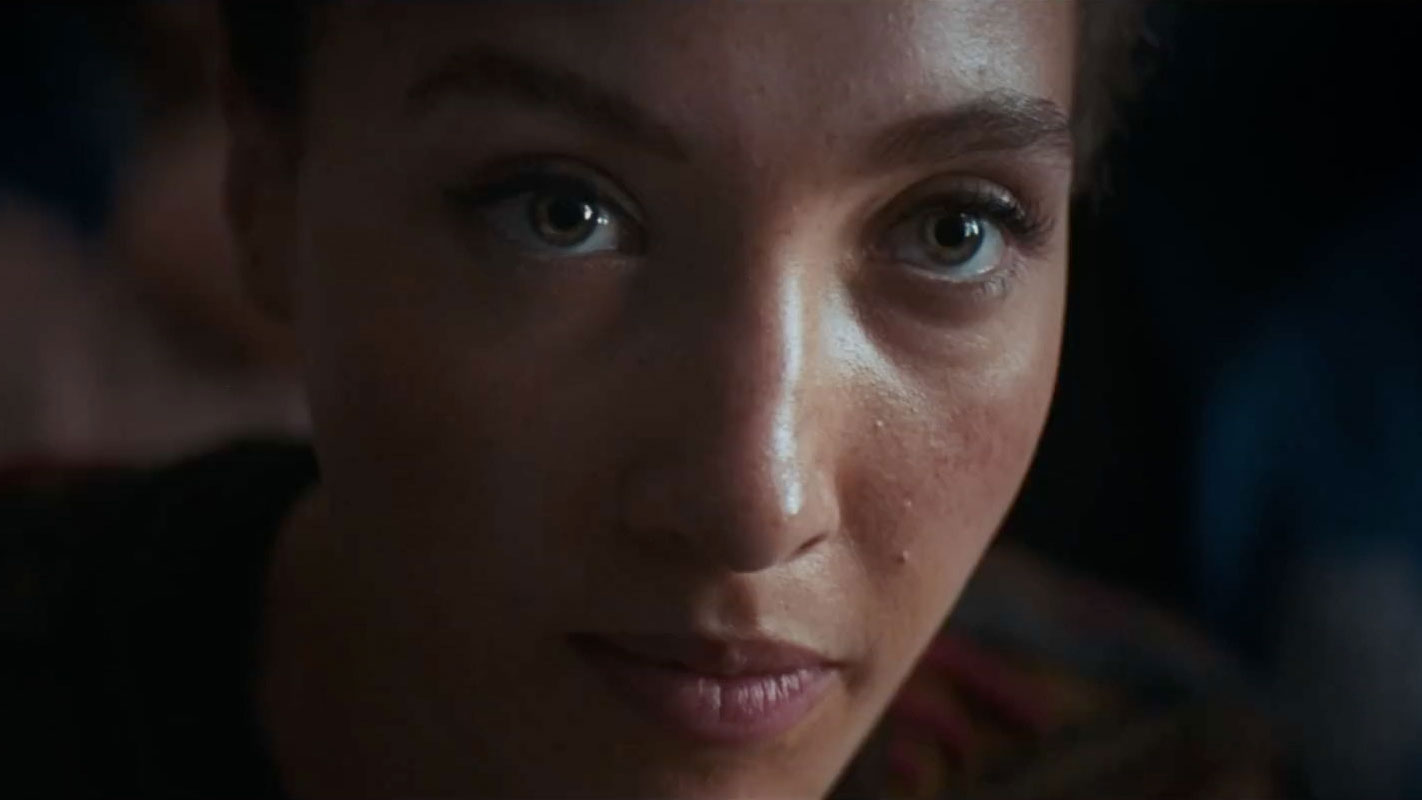 "Matchday" arrives with a cinematic splash as EA Sports promotes the latest iteration of its FIFA video game franchise in a film that evocatively equates IRL soccer fandom with the love millions feel for the virtual pitch.

The campaign arrives as FIFA, the global football association, prepares to end its 30-year run with EA. The game will rebrand next year as EA Sports FC.

Footage from newly released FIFA 23 melds with live-action sequences, as fans and stars get stoked, heading to homes instead of stadiums to join in the action:

"We shot the film in Madrid, Paris, London, Manchester and Liverpool over four whirlwind weeks during the summer," says W+K copywriter Jason Scott. "It was pretty intense. Sometimes the only way to know where we were on any given day was by the type of food we were eating."

That effort yields compelling imagery, portraying FIFA 23 as a thrill-ride akin to watching flesh-and-blood humans play the real game. It's neat how stars and fans mix, with everyone straining at the leash to join in the fun. Vini Jr. seems especially chuffed. (Of course, the players earn big bucks and fame while fans shell out for the game. Equality only goes so far.)

We're seeing more brand explorations focused on the intersection of gaming and real life these days, with ESPN's fantasy NBA excursion and Dove's push for virtual diversity as prime examples. Look for this trend to accelerate as gamers increasingly drive the culture.

Below, members of W+K's creative team take us inside the inner workings of "Matchday."

Muse: Talk about the overlapping of worlds, the idea that virtual and IRL are almost one and the same.

Jason Scott: EA has introduced graphics which make the game look as real as live football. From the hair on players' heads to the grass on the pitch, the realism is insane. And in pop culture, football teams like Manchester City, PSG, Sporting Lisbon and Valencia are signing gamers to play video games for their esports teams, which draw huge crowds and sometimes fill stadiums. To us, it felt like the two worlds have finally become one. FIFA 23 is football. Football is FIFA 23. That was the spark behind the campaign.

Are you trying to reach both camps—gamers and followers of live soccer?

Sara Phillips, creative director: We set out to create a film which appeals to those who might not have played FIFA before, but love football. We wanted them to get the same feelings of passion, tension, excitement and joy they might feel in a stadium watching their favorite team play.

Nate Nowinowksi, art director: That's why we went so hard on authenticity, using real fans who live and breathe their clubs. It was all about making gamers and potential gamers realize that the two worlds have finally become one.

What was involved in making the film? Any big challenges for the team?

Nate Nowinowski: We had news of our Liverpool shoot leaked online, which meant that a small crowd gathered to watch our Virgil van Dijk scene being filmed. It was like shooting something in front of a live studio audience and made it feel very authentic.

Sara Phillips: At one point, Kylian Mbappé tried his hand at filming us with the camera, which was really funny at first, and then absolutely terrifying, because if he'd somehow broken the Alexa we wouldn't have been able to shoot anything else.

The opening sequence with the girl leaning expectantly over the wall, listening intently, waiting for something unseen yet urgent to arrive, is quite stirring.

Jason Scott: We wanted to show how a real football "matchday" plays out in different communities, and in Liverpool football is so important. It's really hard to convey just how much it means to the people who live there, because it's so much more than a game. People spend their whole week talking about it. The city stops for it. It's everything. But that dedication starts young because kids are raised to support teams that their families have been supporting for maybe four generations. It's in their blood. So, we loved the idea of illustrating that with a scene where a child is looking over the fence of their garden, trying to hear the songs which ring out around their community on the day of the game. And with the women's game featuring more in FIFA 23 these days, we liked the idea of the child being a young girl.

At one point, there's a lot of great boisterous chanting, as if the crowd were in the stands, not someone's house.

Jason Scott: We worked with fans from each club to ensure the chanting was exactly as it would be in the stadium. The Madrid fans are chanting "Madrid!" with quick rhythmic clapping, and the Manchester City fans are chanting "City!" Hearing dozens of people chant with so much passion is powerful in a massive stadium, but absolutely mind-blowing in a tiny living room!

The music is rhythmic and propels the storyline. It's bright, too, suggesting a positive payoff.

Nate Nowinowski: The song is "Burning" by the Yeah Yeah Yeahs. We listened to thousands of songs and tried hundreds to picture, and this was one of the ones that everybody seemed to gravitate to. It felt like it harked back to the rock days of earlier EA games, which we thought the FIFA community would love.