Apple characters cross over to gaming 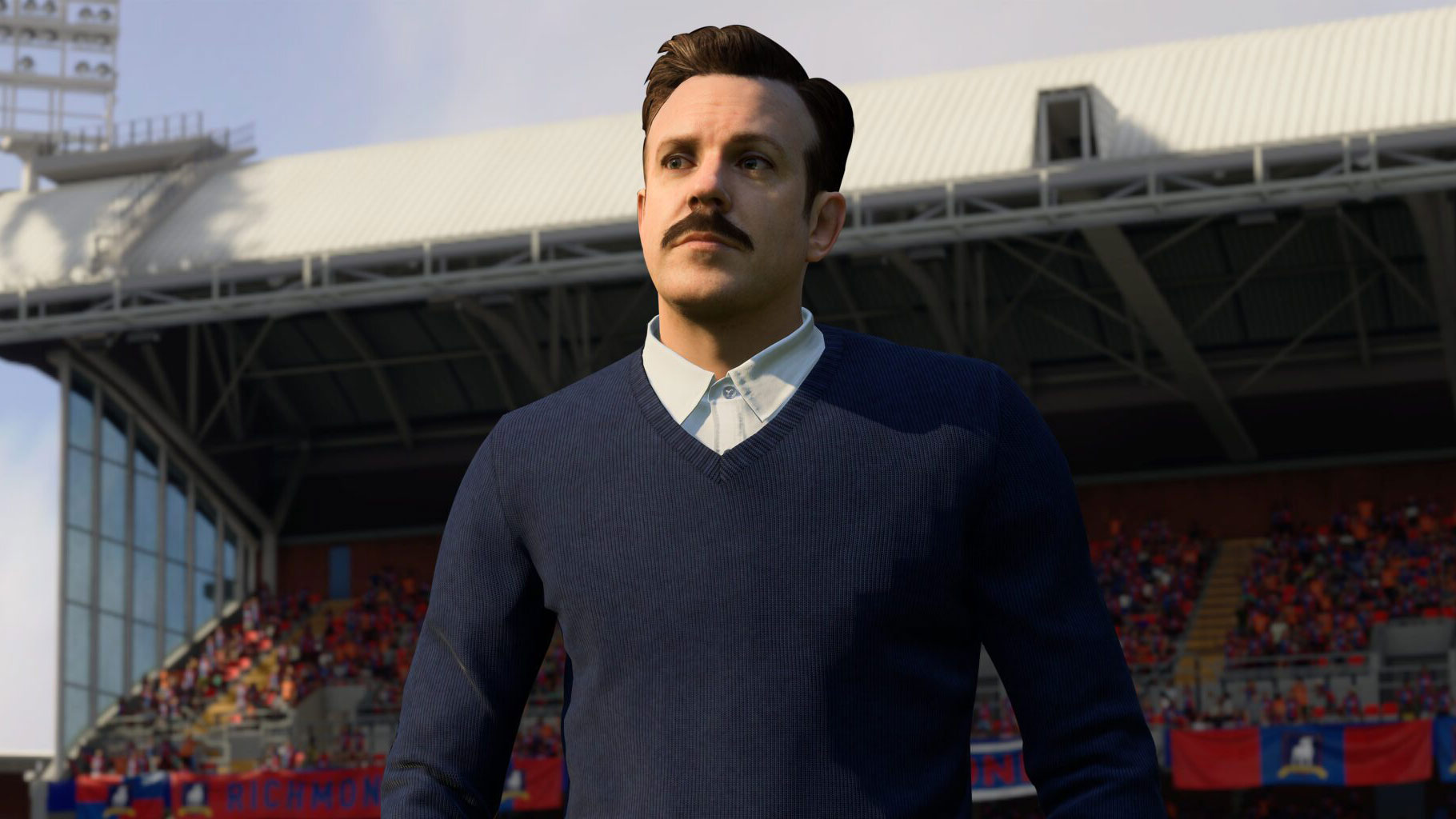 As we anxiously await details about Season 3 of Ted Lasso on Apple TV+ (and recent news on that front hasn't been great, honestly), fans of the series got a boost Wednesday when EA announced that Lasso and his team, AFC Richmond, will be playable in the new version of FIFA, the video game, when it drops later this month.

This is a great move for a number of reasons—not least of which is the tendency many FIFA players have not to upgrade to the new version every season. (I bought FIFA 22, and frankly ended up feeling like I should have just stuck with FIFA 19.) This on its own makes an upgrade more appealing. Also, Ted Lasso, the show, is so beloved, and so central to entertainment culture today, that the connection could also bring a lot of brand-new players into the FIFA universe as well. (And, going the other way, it can't hurt the potential viewership of Ted Lasso, either.)

Conceptually, it's delightful as well—a fictional team being somewhat defictionalized (given the same consideration as real clubs) yet within a context where the play remains make-believe. Tonally, it's perfect as well—a playful series embedding in a playful game (much as Burger King, at the time a very playful brand, got involved in FIFA 20 in a somewhat similar way).

Check out this Lasso-themed trailer that EA released today:

Players will be able to select Lasso as their playable manager in Career Mode, or manage AFC Richmond by swapping them into the Premier League or any other playable Career Mode league. Nelson Road, Richmond's home pitch, will be part of the game, too.

He's proven he belongs in the game, now Ted Lasso and @AFCRichmond are playable in FIFA 23 starting September 30.