How the Community at Discord Created Our New Campaign Film

An epic salute to our weird, wonderful world 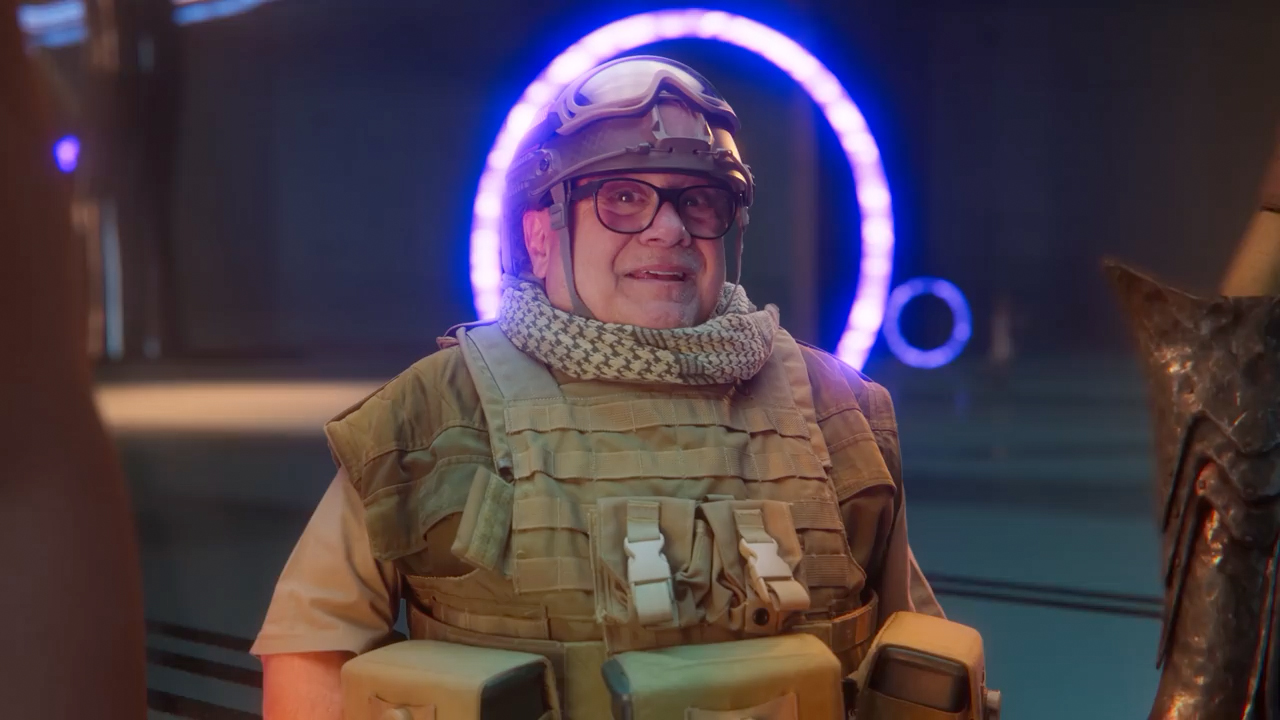 It was the response that started it all.

About a year ago, in an effort to better understand what Discord means to our community, we invited our users to share their real-life stories of joining Discord. When asked, "What does Discord mean to you?", we received thousands of responses. But among the thoughtful stories and anecdotes about found friends, uncovered guilds and new hobbies, one person simply replied: "Sandwich."

This unique response got us thinking. It was unusual, unexpected and downright bizarre. But it was special. And inspiring. We quickly realized "Sandwich" was more than just a response. It was a symbol of our community—the very people that make Discord an extraordinary place.

Fast forward a few months later, and "Imagine a Place" was born. It became our brand narrative, and the truth that informed our new creative in the latest chapter of our story.

Since 2015, we watched as Discord became a second "home" to many of our users. As we neared our 6th birthday, we knew we wanted to celebrate our community as part of our new campaign.

So how did we do it?

We asked them to be a part of it.

From creative conception to the actual writing of the campaign, our community members led the charge on "Imagine a Place," our largest campaign to date that underscores the different things Discord means to all of the people who use it—a place for karaoke, study groups, bird watchers, book clubs, traders, plant parents, sneakerheads.

As part of the latest phase of our campaign, we set out to create an ad that we knew was going to be ... different. Bigger. Better. And more bizarre than ever. And the only way to do that was to capture our users' stories in the most creative way possible.

Enter Discord: The Movie, our short film that beautifully illustrates what Discord really is, and what it means to our community.

To ensure the stories of our users were accurately depicted in the film, we partnered with our creative agency, AKQA, and involved our most avid community members in the creative process. Participating in director meetings, scriptwriting and story development sessions, casting decisions and more, our users and their visions were the priority.

The result was a five-minute film featuring a diverse cast that reflects the range of personalities, passions and interests that exist on Discord, coupled with a dynamic format of vibrant styles and mixed mediums, including a family-owned pizzeria filled with sock puppets, a claymation tavern of friends, an egg heaven imagined by Danny DeVito, a pirate adventure on the high-seas led by Awkwafina, and endless amounts of stunning visual effects.

In the film, Danny DeVito sums up the world of Discord perfectly—it's "a place with giant flying cows, goblins, and students." And according to our community, he couldn't be more accurate.

Many have asked why we chose this unconventional approach.

We are constantly inspired by the communities that make Discord the wonderfully weird place it has become, and we knew collaborating with our users was the only way to do it right. We share a common mission with our users: to create a world where no one feels like an outsider. "Imagine a Place" is just one of many steps on the journey to achieving that.

Two weeks after the launch of Discord: The Movie, our user-first strategy not only resonated with our community, but it worked for us as a brand. We achieved nearly 100 million earned impressions and nearly 300 million paid impressions. Our website saw a 22 percent increase in visits, and nearly 40 percent of mentions on social media were related to the film on launch day.

And that's not it. We're taking the film to top video platforms, including YouTube, Hulu, Snap, and TikTok, as well as key events, including the recent NBC Olympics and the upcoming MTV Video Music Awards.

Thanks to our community, "Imagine a Place" was, and continues to be, a true labor of love.

And to think, it all started with a sandwich. 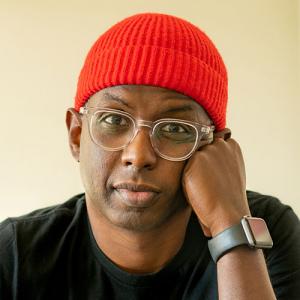