Innovation in pursuit of authenticity 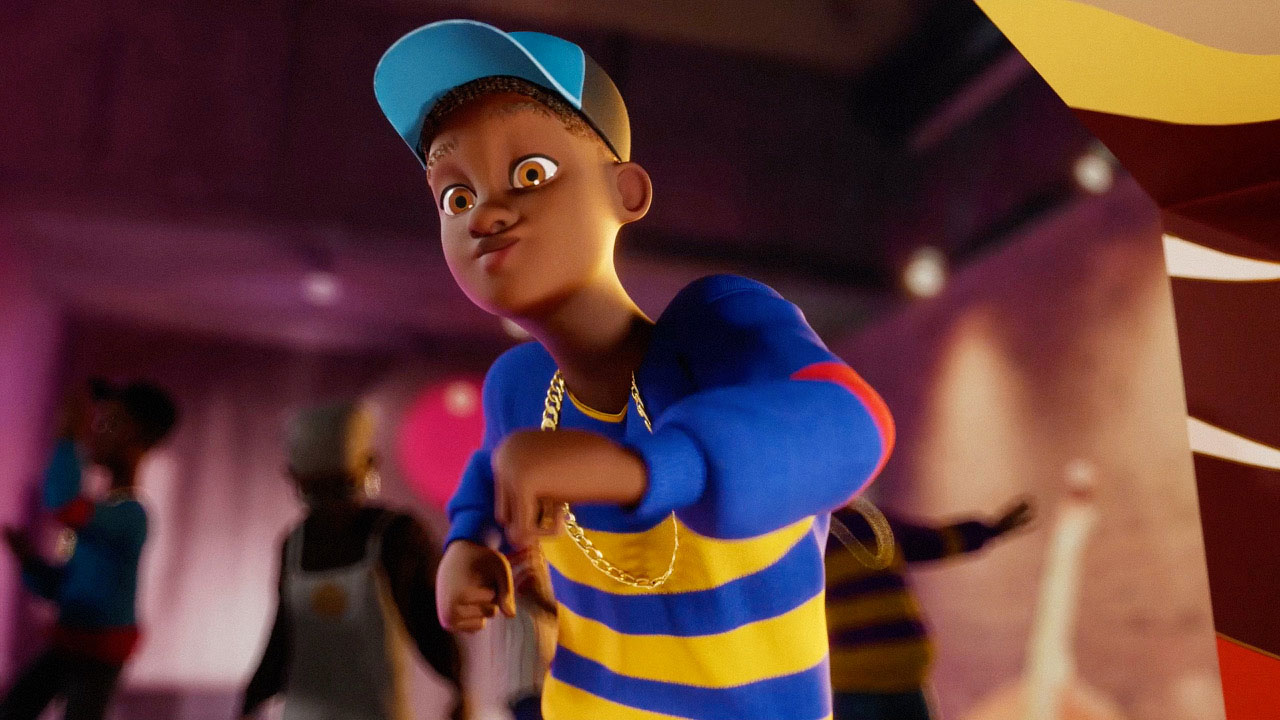 From Netflix's Resident Evil campaign that shocked passersby by letting a genetically engineered creature "escape" into Times Square to Nike's Air Max Day takeover of Shinjuku Station in Tokyo to celebrate the 35th anniversary of its iconic shoe, it's clear this nascent creative canvas gives us a highly engaging new way to tell experiential brand stories and blur the line between digital and physical.

So it's no wonder streaming service Pandora wanted to use the technique to help the brand celebrate June's Black Music Month in style. But how do you take something so "next level" to, well, the next level?

This is precisely why Pandora came to my team at BCN Visuals with a mission to not only push this growing medium even further, but also to create energetic 3-D content that encapsulated Black Music Month's spirit of authenticity.

BCN Visuals' solution was to create the world's first fully choreographed motion capture (MoCap)-based anamorphic billboard and time travel back to the '80s, '90s and 2000s. MoCap was chosen because it's the technology that allows for the most accurate possible 3-D recreations of IRL movement. And when it comes to marking an important diversity and inclusion initiative like Black Music Month, authenticity matters. It really matters.

With a brief to create a standout 3-D billboard experience befitting Pandora's high-energy dance-based takeover that was taking place below in Times Square, we needed to faithfully recreate an array of African American dance styles and choreographies in CG. The standard visual effects approach would have been to research the dance moves by delving into pre-existing footage of dancers and designing 3-D animated characters that mimicked the IRL movements. And, sure—this approach would have worked. But for an initiative as important as Black Music Month, we needed to go the extra mile when it came to authenticity.

So we did. We eschewed the conventional approach in favor of MoCap, placed trackers all over the bodies of specially selected professional dancers so that each movement—or point in space—could be recorded with utter precision. Preserving authenticity was so key to the ethos of this campaign that we used state-of-the-art Rokoko full=body MoCap suits to track and record every minuscule movement of each dancer, even down to their fingertips. The motion data was then transferred over to a team of CG and VFX artists who brought to life four unique animated scenes featuring Hollywood film quality 3-D characters and environments.

On June 18, Pandora boldly unveiled the MoCap-based anamorphic 3-D billboard as the centerpiece to its Black Music Month Times Square dance party takeover. The result was a full throttle celebration of iconic—and utterly authentic—African American dance styles, ranging from '80s classic b-boying to '90s hip-hop and early 2000s clubbing, culminating in a present day TikTok dance challenge, a real tribute to the essence of Black dance and Black Music Month. And thanks to the anamorphic technique, these dance moves were able to burst dynamically through the billboard frame and join the Pandora-hosted street party below.

Now that's how you really throw a dance party. 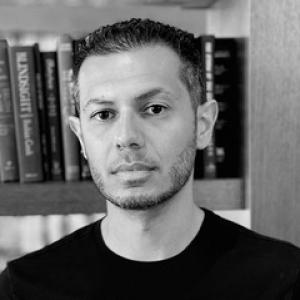