'The Everlasting Memory' will raise money for Alzheimer's charities 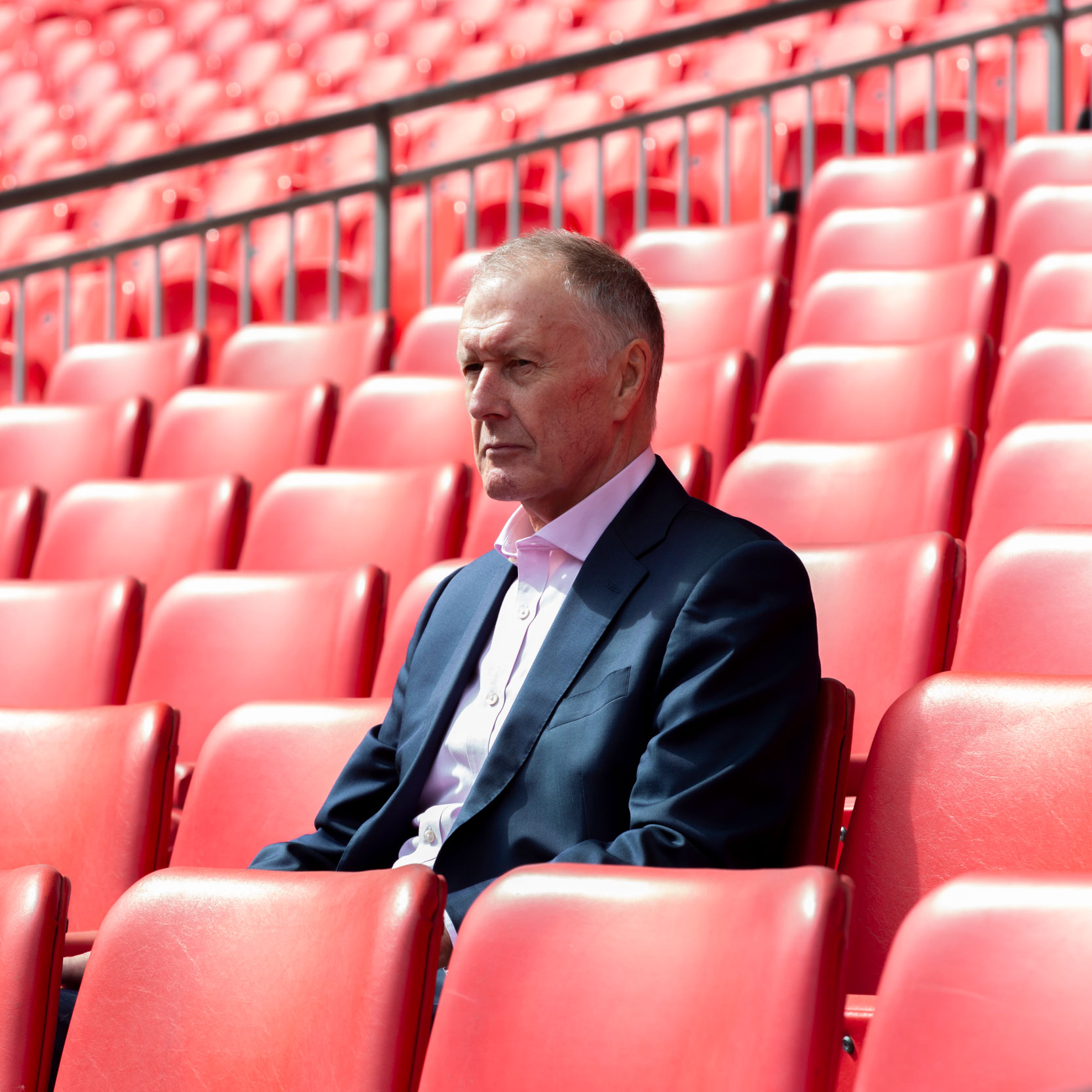 The 1966 World Cup final is an iconic moment in English history—this was the last time English football achieved such epic heights. Every World Cup since, the nation harks back to this great achievement and wonders, hopes, can it one day win again?! The World Cup is more than a tournament—it unifies a people, galvanizes a nation through a shared, intense emotion. Sir Geoff Hurst was not only part of the winning 1966 team, he scored a hat-trick in the final. No man since has ever achieved such a feat. Sadly, today, 56 years later, almost all of the team have either died of Alzheimer's or dementia. Sir Geoff is now 80 and one of the only players who remembers this culturally historic event.

This is where the story of The Everlasting Memory began. To preserve the memory of winning the World Cup that day, Sir Geoff's recollections will be saved forever on the blockchain and auctioned as an NFT. Donations from the sale will be used to help find a cure for Alzheimer's via our charity partners Alzheimer's Research U.K. and The Alzheimer's Society. Every future sale will continue to raise funds for the cause, in perpetuity.

We recognized we would need some artists to collaborate with. It was through Omri Boulton, an associate in the law firm Sheridans who was advising us on the legal aspects of creating our NFT, that we discovered the artist Reeps One, aka Harry Neff, who has been working in the space since 2016 and has shown his work all over the world. That led us to his VOICE GEMS collaboration with fellow artist Trung Bao. We couldn't believe how perfectly their work meshed with our own project (especially when we discovered Harry's father had been in the crowd for the historic game).

When we invited Sir Geoff to do the recording in the Wembley changing rooms, we didn't realize it was his first time back inside this iconic place in 56 years. Witnessing his reflections on the past and hearing him talk passionately about his teammates—many of whom were childhood friends—was intensely emotional.

It was a powerful moment to observe this perfect juxtaposition from the analog 1960s recordings to the cutting-edge art, data visualization and Web3 technology of today. Those three and a half hours we spent with Sir Geoff were inspirational.

We admired so many pieces from the VOICE GEMS collection, but witnessing Reeps One's creation from the raw materials he extracted from this session was astonishing—a gleaming gold sculpture inspired by the World Cup trophy, a sculpture literally formed from Sir Geoff's voice.

To tell this story, our film was divided into chapters to allow all audiences to understand the context of what we were doing. If you didn't grow up in England, you couldn't comprehend the cultural impact the 1966 World Cup win had had. Therefore, the first chapter was about clarifying the story of this team. Commentators such as Gary Lineker and Harry Kane cemented this position. But once we revealed that most of the team had either died of, or suffered from, dementia and Alzheimer's, the mood shifted. This was a startling fact.

We then proposed immortalizing Sir Geoff's memory on the blockchain, which needed to be explained through the collaboration with Reeps One. Understanding its cultural importance and perhaps future significance—and positioning it as something to be treasured, along with historical artifacts and cultural heirlooms—was important. Lastly, communicating the somber truth of the impact that the horrendous disease Alzheimer's has had on society was imperative.

Crypto and NFT markets are volatile, so while we hope it raises a significant donation at auction, this campaign has already achieved a huge amount in raising awareness and will continue to do so.

Some think NFTs are perhaps a fad or there are too many irrelevant gimmicky ideas in the market, but this is like saying everyone should stop making TV ads because it's already been done. It's always what we do with them that counts—never technology for technology's sake. As a medium it makes perfect sense for this campaign, and whatever the outcome of the charity auction later this year, The Everlasting Memory has already sparked a new conversation about Alzheimer's.

Knowing that after Sir Geoff has passed on and when we're all gone, this project will live on as a beautiful, unique part of one of the most beloved cultural moments in this country's history—it makes this one of the most meaningful campaigns I've worked on in my career. 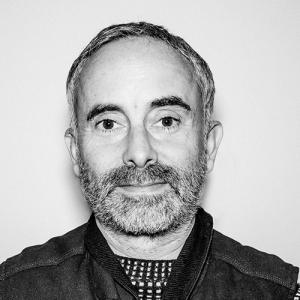