AmEx Rings in the Holidays With Jingles for 100 Small Businesses

For the festive season and beyond 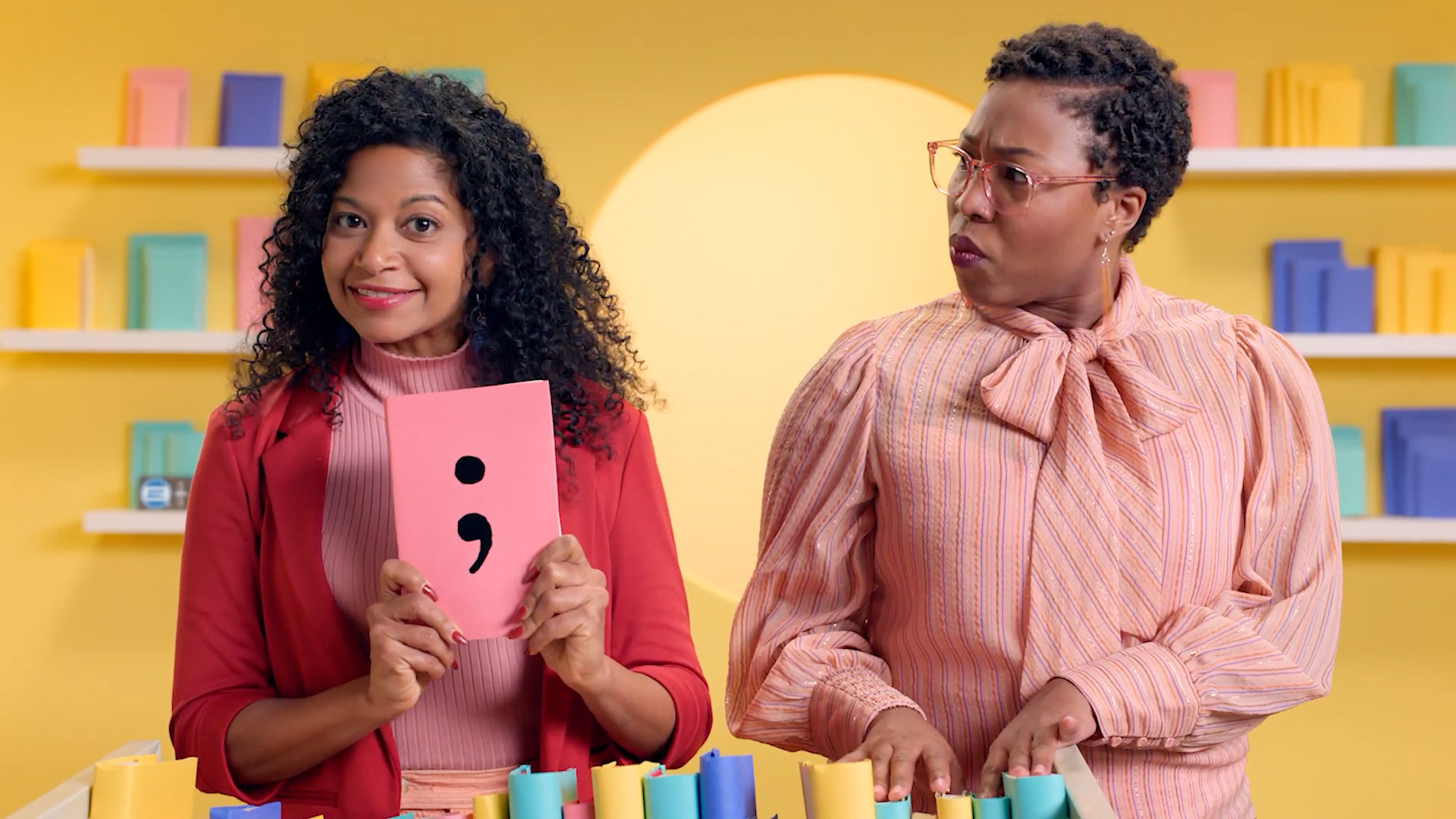 "Beans, beans!
Beans, beans!
Not the beans you eat
Not butter or 'banzos
They're coffee beans
Andytown has the beans we mean
Brewed hot and fresh—
Ohh beans!"

Happy holidays, Andytown Coffee Roasters of San Francisco! You've been chosen by American Express to receive a brand-boosting holiday jingle you can use to drum up traffic all year long!

AmEx and DentsuMB developed the program and plan to create songs with brand-specific lyrics for 100 small businesses in the coming weeks, along with videos and support materials in select markets.

Singers and dancers salute Andytown in the clip below. Roll that musical bean footage!

"Our goal is to help bring attention to the importance of shopping small while also offering small businesses something they can use throughout the next year, beyond just this holiday season," says Andy Goldberg, SVP global brand planning and content at AmEx.

This trailer puts the project in perspective:

Jingle Sells! Jingle Sells! AmEx says so in campaign materials. At any rate, generating some buzz can only help the song recipients, which lack the resources to create and place such campaigns on their own.

Good tidings to you, Brooklyn Blooms of New York!

OK, they're basically tweaked versions of the same tune. But they're free and micro-targeted for different cities, so don't be a Grinch!

DentsuMB's gifting like a boss these days, with the AmEx effort following its charming Christmas film for Coca-Cola. Elsewhere, Ikea also created original music for the holidays. Just one song, though. Slackers.

Other notable initiatives to aid SMBs, many focused on minority-owned startups, include campaigns from Vans, Square, Vimeo/Mailchimp and NYT/MassMutual. In a lighter vein, AmEx and DentsuMB recently collaborated on ads using quirky humor to explore small-business themes.

And lastly, on the bean front, Josh Groban belted out a bombastic ballad for Bush's a few months back. We're talking baked, not roasted. (That one was like a Christmas present that arrived early!)