Josh Groban Belts Out a Ballad for Bush's Baked Beans 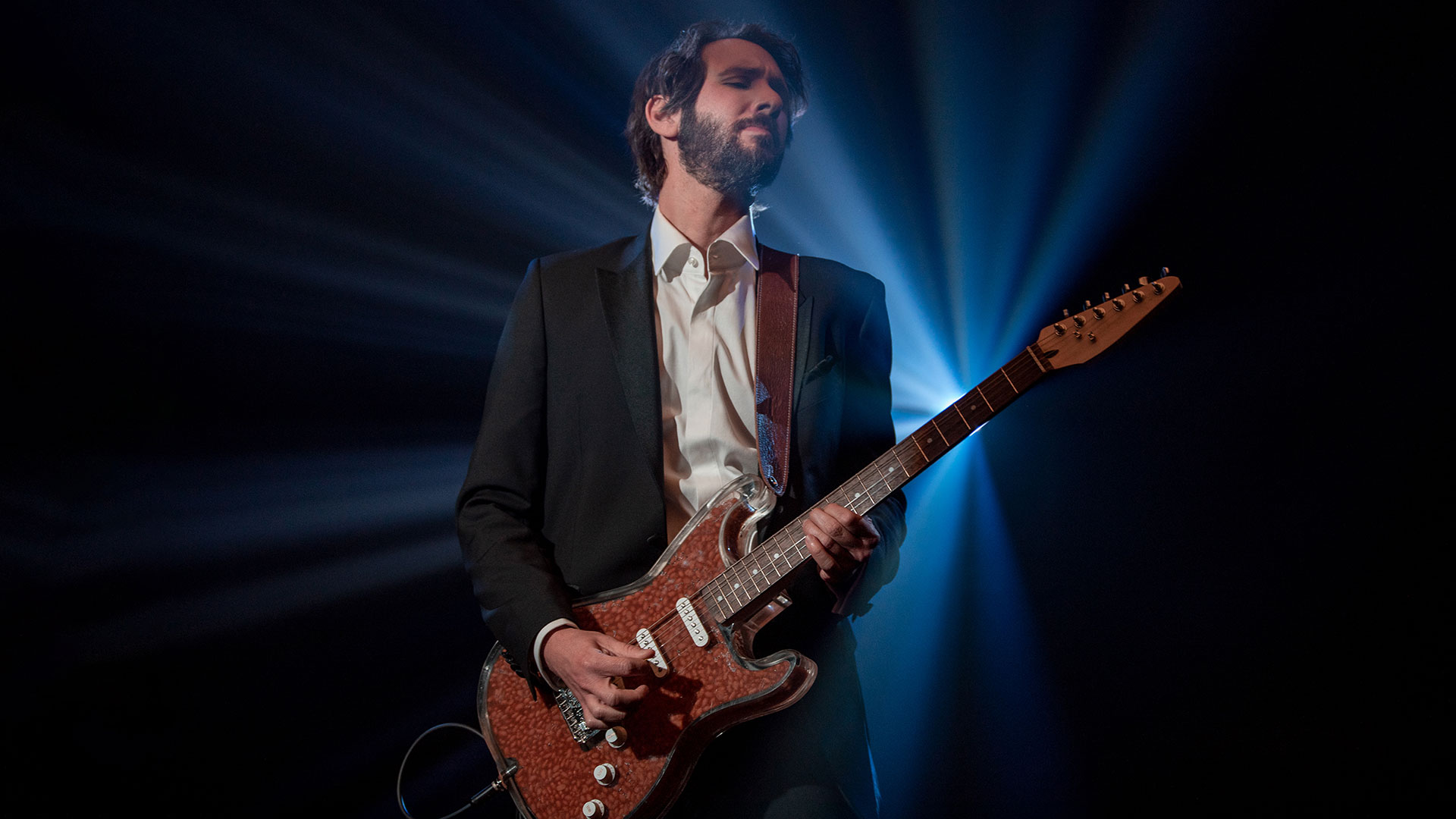 They'd yell about the musical fruit
They'd say the more that I ate, the more I'd
Toot! Toot! Toot!
But I swear that they've never made me do that
...there's no shame!"

Josh Groban performs a power-ballad paean to Bush's Beans in the music video below, complete with a choir, cannelloni clouds and a bearded grade-school version of himself.

Wow. Michael Bolton, king of brand bombast, must be bean-green with envy, because Josh really blew that one away! And we mean vocally. Did the words teach you nothing, people?

"We did a really exhaustive search to find the right artist for this idea," Carmichael Lynch creative director Chad Temples tells Muse. "We wanted someone with a famously beautiful voice, to align with Bush's 'That Beautiful Bean Co.' [positioning], and to pay off the concept of undoing the 'ugliness' of the original" schoolyard rhyme.

Carmichael sent the Grobester "a bunch of melody-less verses to help get the idea across, covering the beautiful bean benefits we knew we wanted in the song," Temples recalls. For the final track, Groban collaborated with Caviar director (and Portlandia co-creator) Jonathan Krisel, who insisted on a cheeky reference to the "oligosaccharide" carbs that make some folks toot. (But not Groban, of course. Long-form jingles never lie!)

As for the video, "Josh brought the autobiographical storyline about the struggles of being a bean-loving kid, and that really helped shape our narrative," says Temples. "We found a great school for the flashback scenes and decided to make use of their theater as our makeshift soundstage."

The campaign also includes a revamped logo and website.

Overall, it seeks to "lift this humble, oft-overlooked little food up on the pedestal it deserves, and to do away with any negative preconceived notions about beans," says Temples. "And the original bean song is one of the biggest offenders. It's just about flatulence, and not about all the other amazing things. We needed to right this historical wrong, and write a song worthy of the bean!"

Mission accomplished. It's the best song about Bush's Beans that's ever, um, been. Check out the fully baked lyrics below:

They'd yell about the musical fruit
They'd say the more that I ate, the more I'd
Toot! Toot! Toot!
But I swear that they've never made me do that
...there's no shame!"

But in the morning I'm still trying
To hide the fact I'm crying these tears,
Tears of beans!

This key change means it's time to show
a flash-forward to my
Teens! Teens! Teens
I had an appetite for success but now I had to deal with
Memes! Memes! Memes!

Yeah, music's cool but have you considered all the healthy benefits of
Bean proteins!
It's not a fruit and the reason you toot is something called oligosaccharides!
Josh, it's really OK!

I must have lost my mind, it's easy to assume
Don't wanna assume...
Otherwise, why would I sing this song about a guilty pleasure legume,
besides being paid…
How 'bout another key change!

I wish I could eat this instrument
Here's to beans!
I'm gonna bake a bean ballad the world won't soon forget
More precious than a diamond and more cherished than gold,
next time propose with a bean 'cause fortune favors the bold

For a schmancy affair or dad's barbecue grillin'
Or outta the can like a cowboy villain
Here's to beans!
Beautiful beans!