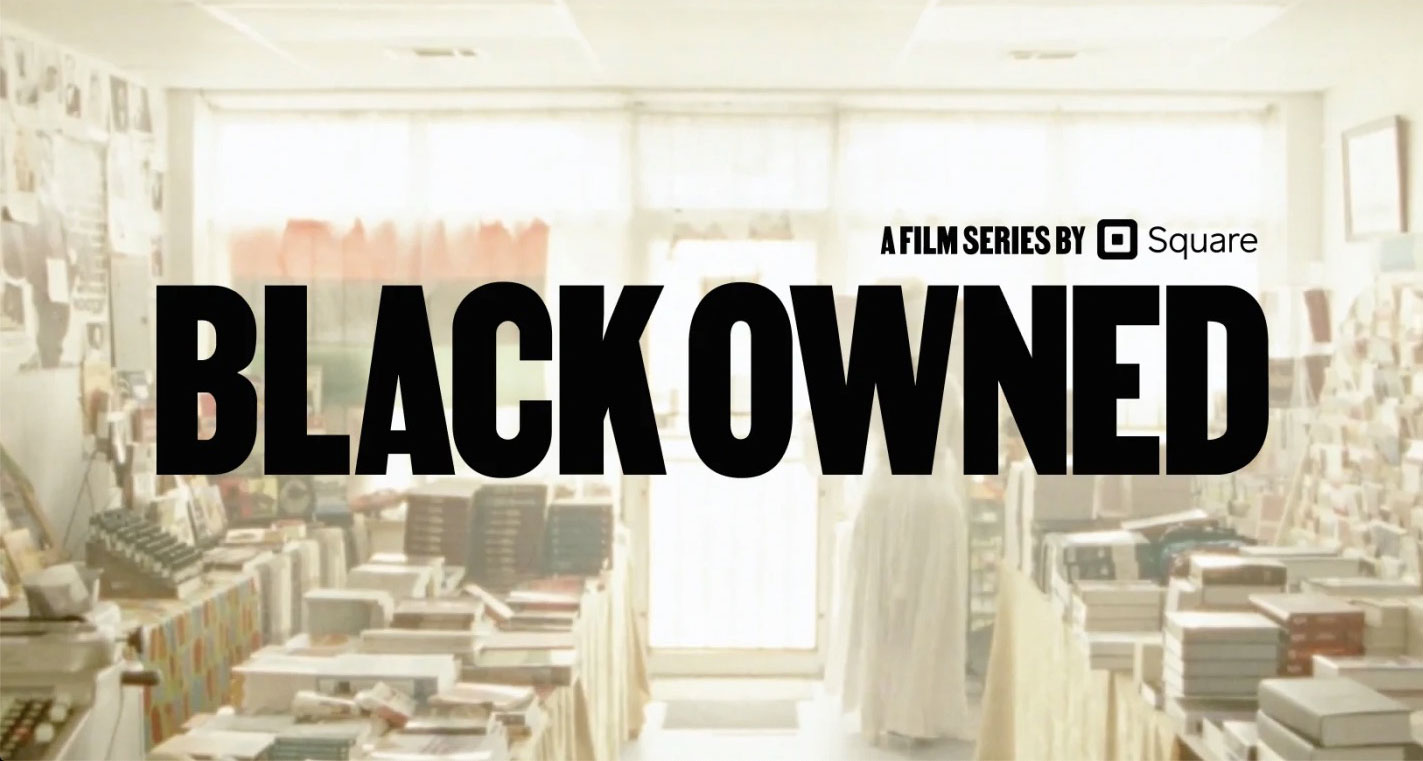 Lucas takes us to three cities where Black business owners share their hopes and dreams.

First stop: his hometown of Chicago and the 5 Loaves Eatery, a binding thread in the fabric of its neighborhood and a venue Lucas patronized for years:

"I've seen some of my best friends killed just feet away from 5 Loaves," recalls Lucas, who grew up on those streets, drawing on the love and support of family and friends to overcoming tough odds and establish himself as a filmmaker.

"The overwhelming heartbreak of Black America is very apparent on that block, and within my existence. Throughout production, I was consistently moved by the spirit of lost childhood friends, and the dreams that died with them."

Ultimately, however, the message in this and his other films in the "Black Owned" series remains positive. "I wanted to invite viewers into the soulful warmth of a Southside Chicago kitchen—while amplifying the love of its occupants," Lucas says.

Next comes Jackson, Miss., where we meet Maati, proprietor of the nation's oldest Black-owned bookstore:

At times, Maati appears like a priestess, arrayed in white, channeling past, present and future to build a better world through commerce and history.

"African people were stolen from Africa, chained at the neck and the ankles, and then to the bottom of ships of horror," she says, as blues and gospel tunes drift through the soundtrack, heightening the film's hypnotic allure. "And then we had to pick 300 pounds of cotton in a day on these massive plantations in the Delta. That African who survived all of that gave birth to us. We've been pushed down, overworked, underpaid, undereducated, abused—sometimes murdered. But yet, we rise."

Filming the Jackson segment "was one of the most defining moments in my career," Lucas says. "The spiritual energy of my ancestors is evident in every frame of this film. Ironically, during production, the Saharan Air Layer carried dust from Africa across the Atlantic Ocean into Jackson. So, to be filming, amidst particles of African elements, provided me with this sense of returning back home. I truly felt the protection and acknowledgement of my ancestors, and that blessing manifested throughout the cinema."

Finally, in St. Louis, Lucas profiles several Black men trying to forge ahead in tough times, striving to communicate a message "of strength and care through the hands and crafts of these brothers' journeys," he says.

When Even/Odd began developing the series, "we knew we wanted to echo a larger story of Black America," says Omid Fatemi, the creative studio's content chief. "Some of the business owners use Square, some don't. It was important to capture an honest picture of Black entrepreneurialism. These are communities that have experienced systemic neglect and barriers to economic access and technology, and still found ways to survive."

The work broke a few weeks back, ahead of Black History Month, though it's not specifically tied to February's observances. It marks the latest chapter in Even/Odd's collaboration with Square. Previous campaigns mixing social issues with (minimal) branding include the acclaimed "For Every Dream" films and, more recently, "I Made This" and "My City: Los Angeles, ft. Roy Choi."

"Last summer, after the George Floyd murder and Black Lives Matter uprising, we came together to explore how Square could create something meaningful about this defining moment that was was authentic and credible," says Even/Odd founder and executive creative director Malcolm Pullinger. "To their credit, the last thing Square wanted to do was jump on a brand marketing bandwagon. But Square's commitment to social justice is real, and they wanted to leverage their brand in a positive and bold way."

Of late, amid the pandemic's heavy toll on Main Street America, and minority-run shops in particular, we've seen several efforts in this vein. These include Google and the U.S. Black Chambers' "Black-Owned Friday" push with Wyclef Jean and Hennessy's support for Asian-American, Black and Latinx entrepreneurs facing ruin.

"Black Owned" boasts a flavor all its own. These are Black stories—and at the same time American stories transcending race and place to capture the resounding strength of the human spirit.

These owners pay a debt to the struggles of those who came before as they seek to enrich the lives of future generations. They seem to follow a higher calling, driven to overcome adversity and create something good and useful and lasting for all to share.

"With a topic this important and timely, it's even more important for the brand to get out of the way," says Square senior brand Dushane Ramsay. "These films aren't about Square. They aren't about technology. The aim was to tell stories that need to be told. Our brand purpose is economic empowerment—which means we should be empowering great storytellers."

Ultimately, Lucas believes "Black Owned" pulsates to "the heartbeat of our communities," pumping life into tales that might otherwise go untold.

"Moving, as a unit, through airports and small town America, we likened ourselves to the Black Panther Party," he recalls. "The racism we endured [for centuries, as a people] was thick, ingrained—and in certain pockets, historic. To combat that energy, we jokingly called ourselves the Black Cinema Party. Though in jest, that title created somewhat of an alter-ego that we all could feed from when we were feeling defeated by the heaviness of disparities" that continue to plague society.