Getting into the groove for Record Store Day 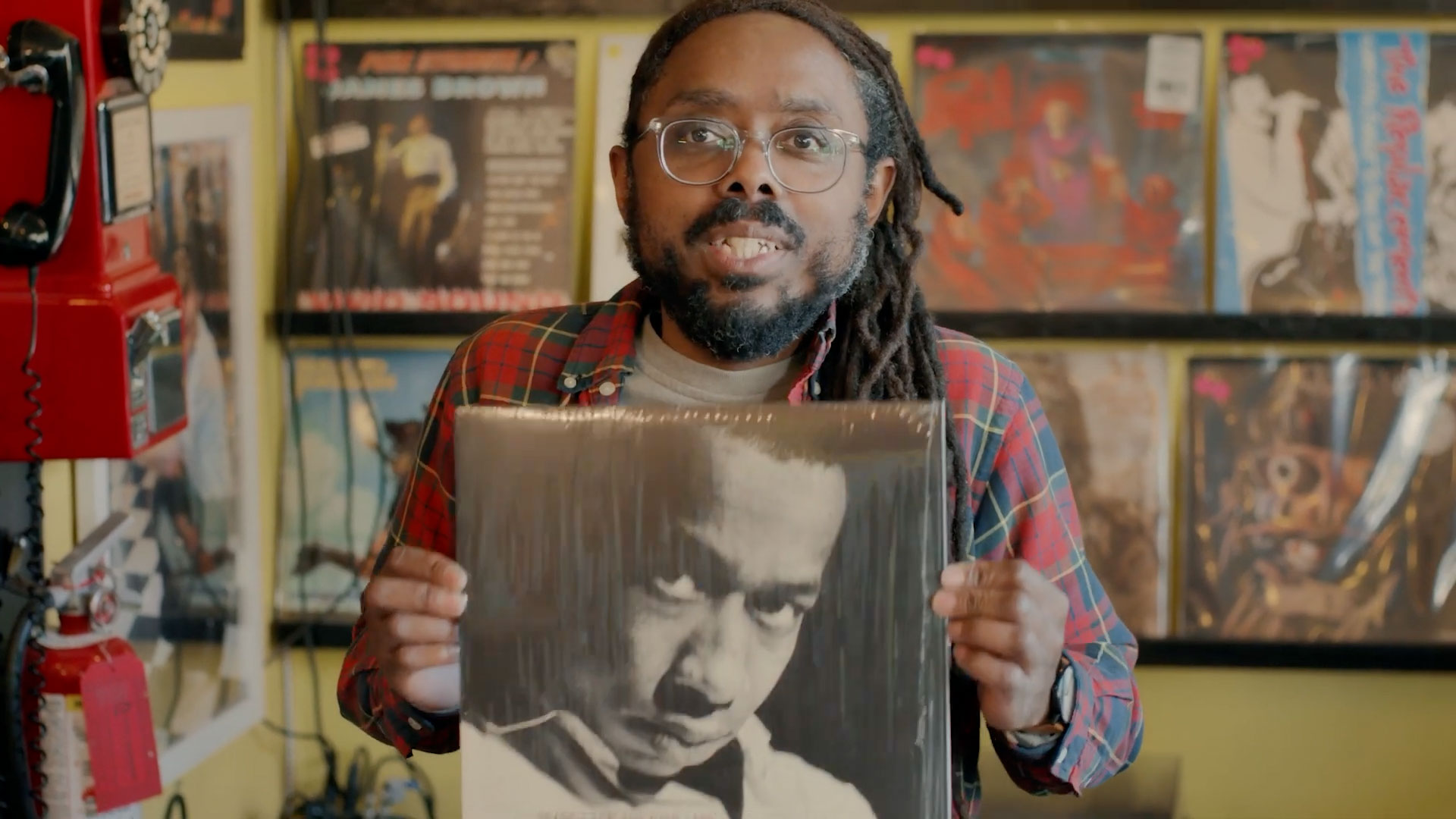 "When you appreciate music, you appreciate culture," says Drew Mitchell, owner of 606 Records in Chicago. "It gives you a better understanding of people that might not look like you, or might not come from where you come from. It could potentially make the world a better place."

Mitchell appears in the five-minute film below, the latest entry in Vans' "Open Doors" series of mini-documentaries created in the run-up to Record Store Day on June 12.

The videos profile diverse shop owners in different cities, who discuss their passion for supporting local artists and serving their respective communities.

"I have a black father and a white mother," Mitchell says. "I've never really fit into any one box or any one demographic. It's difficult, it's difficult." He believes record stores can be safe havens "where anybody is welcome regardless of your identity."

These are special places, displaying LP picture sleeves with reverence, as if they were Monets or Gaugins in galleries. But pretense fades amid animated interactions with customers about jazz men, disco divas and punk rockers.

The owners play vital roles, introducing shoppers to sounds and visions that might otherwise go undiscovered and providing space for a friendly exchange of interests and ideas. Sharing and caring runs deep in these grooves. Crank it up!

A fifth and final video drops next month. Vans, the skateboarding footwear and apparel brand that's long aligned itself with popular music, created the films "to go beyond the act of literally keep the doors to a record store open during the pandemic," a company rep tells Muse.

The work "is meant to signify the power and impact of embracing communities and cherishing them. These record stores open the doors to acceptance of self-expression and choice. There's no space for judgment. And in every record store, there'll be something for everyone."

That something may include a pair of limited-edition vinyl records from Vans. Dubbed "Songs for You," the albums mix tracks from legends like Roberta Flack and Curtis Mayfield with beats by Common and other current stars. Sales will support Black-owned record shops.

Aamba Chavis, a second-year student at Emily Carr University of Art + Design, created the vivid LP jackets. (They could pop up on one of these lists one day, who knows?) Record Store Day sponsor Furnace Manufacturing made the discs and packaging in cooperation with ORG Music. Retailing for $14.98, the LPs drop on June 14 and July 17, respectively, with 2,000 volumes of each in the initial pressing.

Proceeds will help fund a coalition called FAMS ("Forever Always a Music Store"), dedicated to producing and promoting records by Black artists for Black-owned shops and the industry at large.

This marks Vans' second Record Store Day initiative, following its 2019 team-up with Wax Trax!, which included a film, soundtrack and tour with Ministry and Cold Cave.