A new series of short films from independent Black creators seeks to flip the script on fear, hatred and racial violence.

Each entry runs about 8 minutes and 46 seconds—a reference to George Floyd and police brutality. But the work focuses on hope and new beginnings, reclaiming a cultural narrative brutally usurped from Black Americans on May 25, 2020, when Floyd died beneath the knee of former Minneapolis cop Derek Chauvin, who was subsequently convicted of murder.

Creative collective Saturday Morning led the 8:46 Films initiative with Tribeca Studios under Procter & Gamble's "Widen the Screen" platform, which supports diversity on both sides of the camera. Four films debut today as part of the Tribeca Festival Juneteenth Program—commemorating the end of slavery in America—and they'll stream via Tribeca at Home beginning on the newly minted holiday, June 19.

You can sample the themes and cinematic styles in this trailer:

"We wanted to fill the space of hate that the world witnessed with something positive," Saturday Morning co-founder Geoff Edwards tells Muse. "We decide to fill that space with uplifting stories told by storytellers that aren't yet household names."

The team received 25 project submissions, and Tribeca steered development on the final four films, with P&G footing the bill.

"The challenge was tone," Edwards recalls. "We all witnessed those horrific 8 minutes and 46 seconds—so using that time to tell a different story of levity and joy was difficult. But they did it."

Here's a rundown of the program: 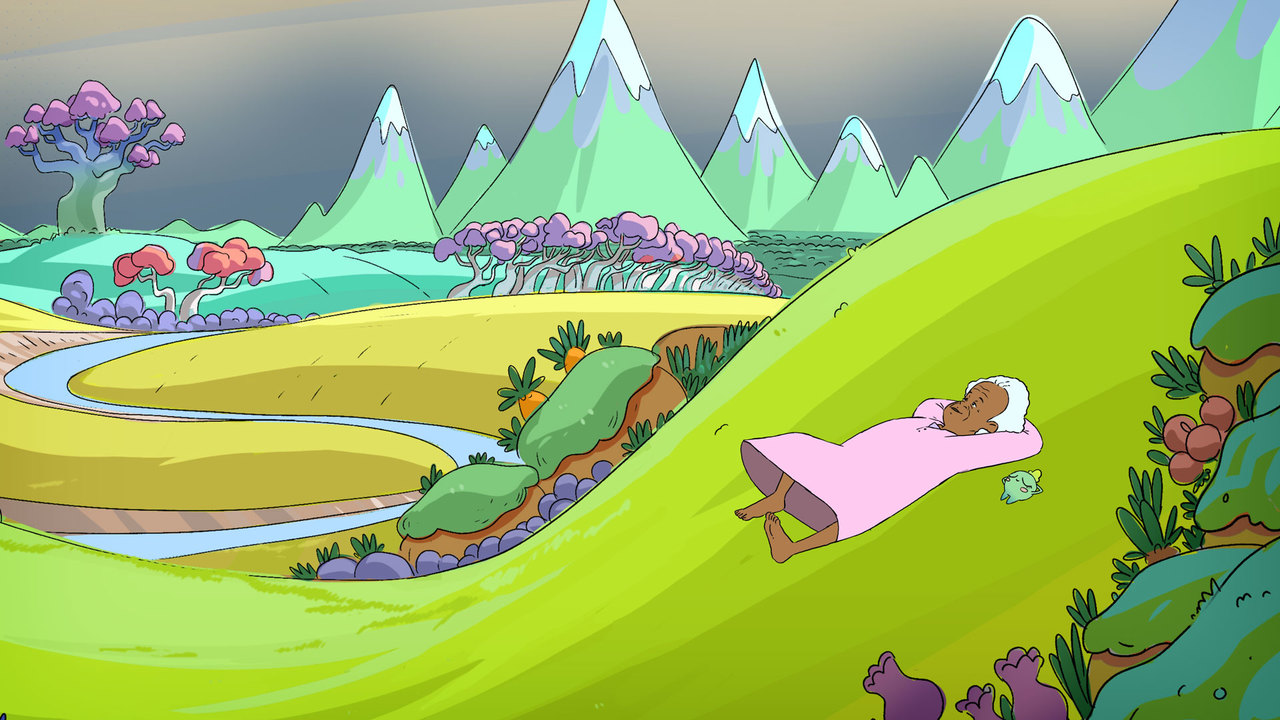 She Dreams at Sunrise by Camrus Johnson employs bold, playful animation to depict an elderly woman's vibrant fantasy world and her great-nephew's quest to help appreciate reality. "Camrus was a caretaker for his great aunt, and he was passionate about telling this story," notes Edwards. 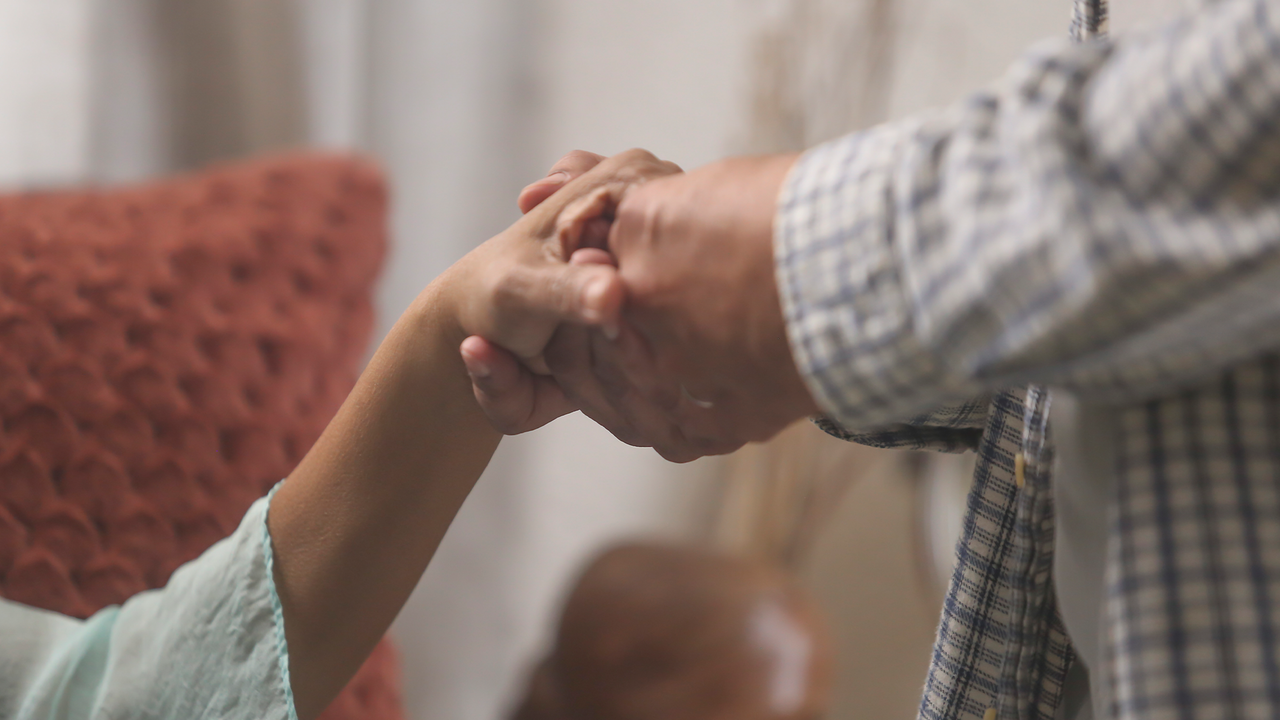 Pearl and Henry by Gilbrey Allen explores the relationship of a couple who enjoy simple pleasures through the decades. "It reminds me of a play," Edwards says. "It's so simple. Two characters. One premise. It shows Black compassion like nothing I've seen before in a short." 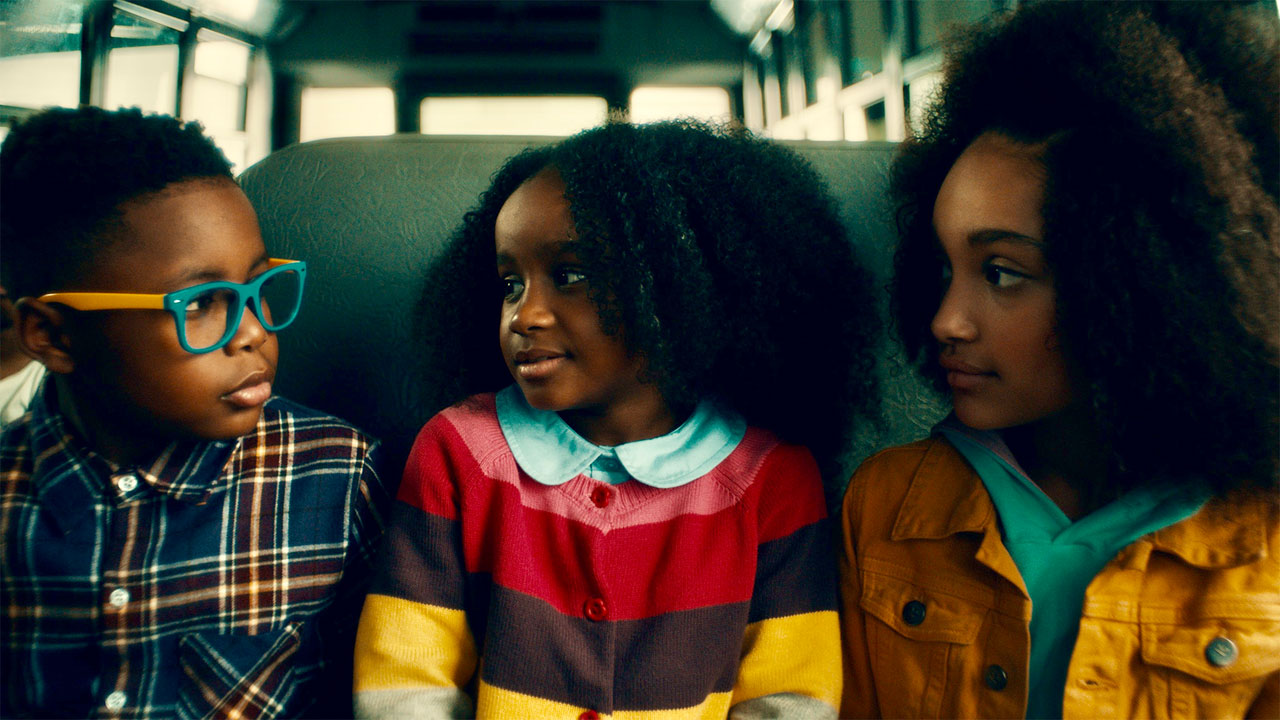 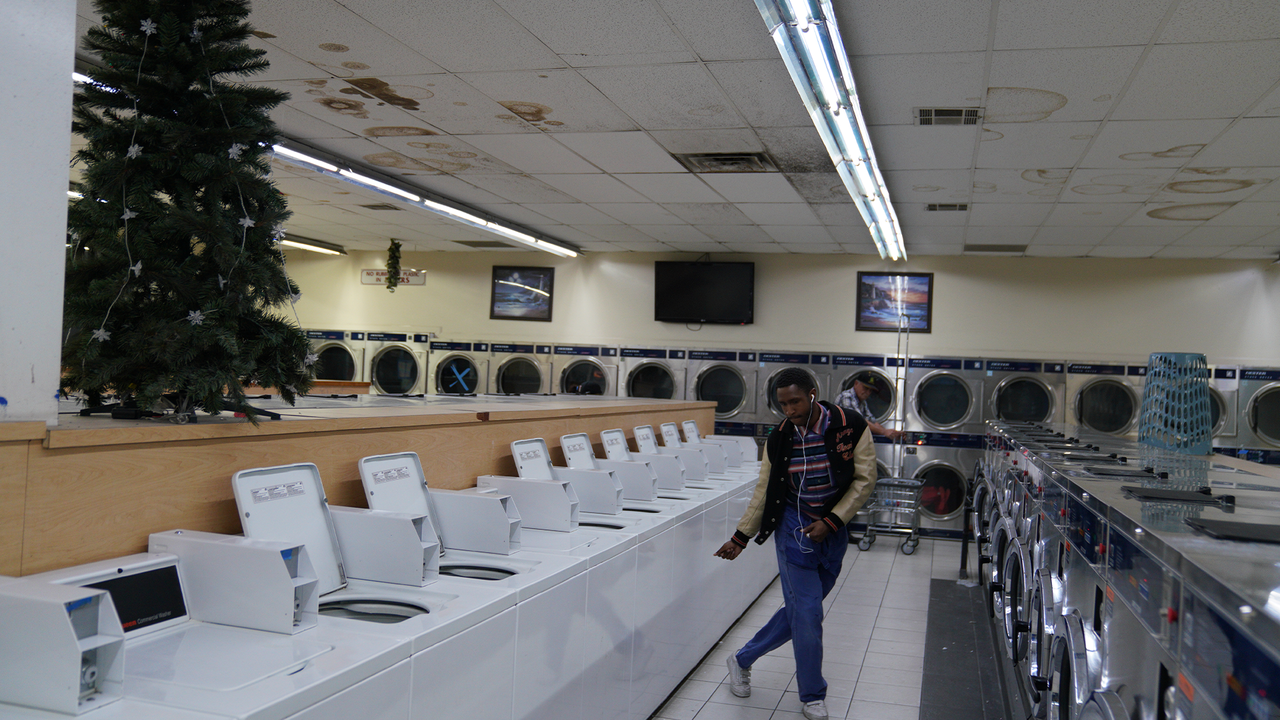 Edwards describes Marshall Tyler's Slow Pulse as "the most unique story of the four. This film could have a life beyond this show." Told in riveting, rhythmic style, with dancing as a central metaphor, it examines a father's devotion to his coma-bound son.

"The process of working on something so important and meaningful was cathartic," Edwards says. "It helped us cope with the pain. Nothing we could do will change history, but we wanted to take a bold swing."