33 Black Photographers Documented Their Hometowns for Apple's 'Shot on iPhone' 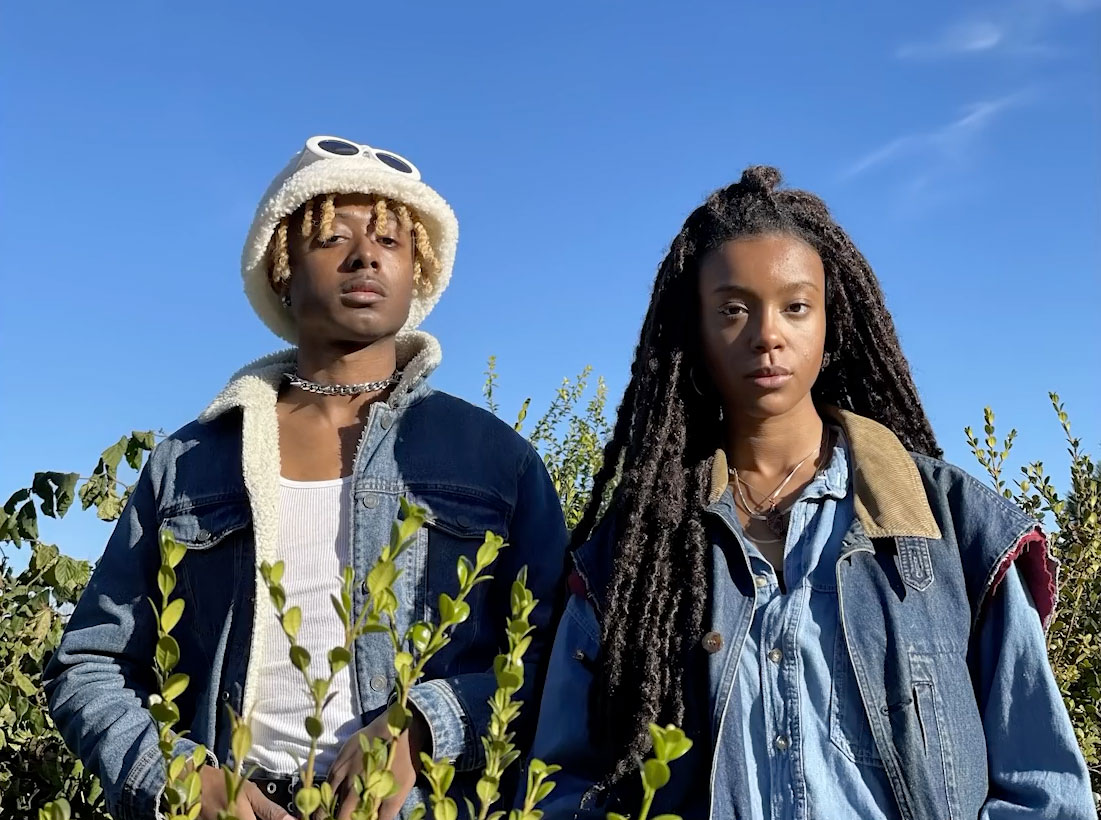 Every day in February on its Instagram, Apple highlighted the work of a different Black photographer—having commissioned 33 in all to document their hometowns as part of a Black History Month project.

It was the longest takeover of any campaign so far on the @apple handle, and the results were astonishing. Taken together, the work captured the soul of 17 major cities across the U.S., as seen by Black artists whose powerful images broadcast a legacy of beauty, struggle and transcendence.

To wrap up the project, Apple asked the 21-year-old Black filmmaker Phillip Youmans—whose first feature, Burning Cane, made when he was 17, won the Founders Prize at the Tribeca Film Festival—to take a closer look at four of the photographers in particular.

The campaign, created with TBWA\Media Arts Lab, continues this month with out-of-home ads appearing across the country, including billboards in the photographers' hometowns.