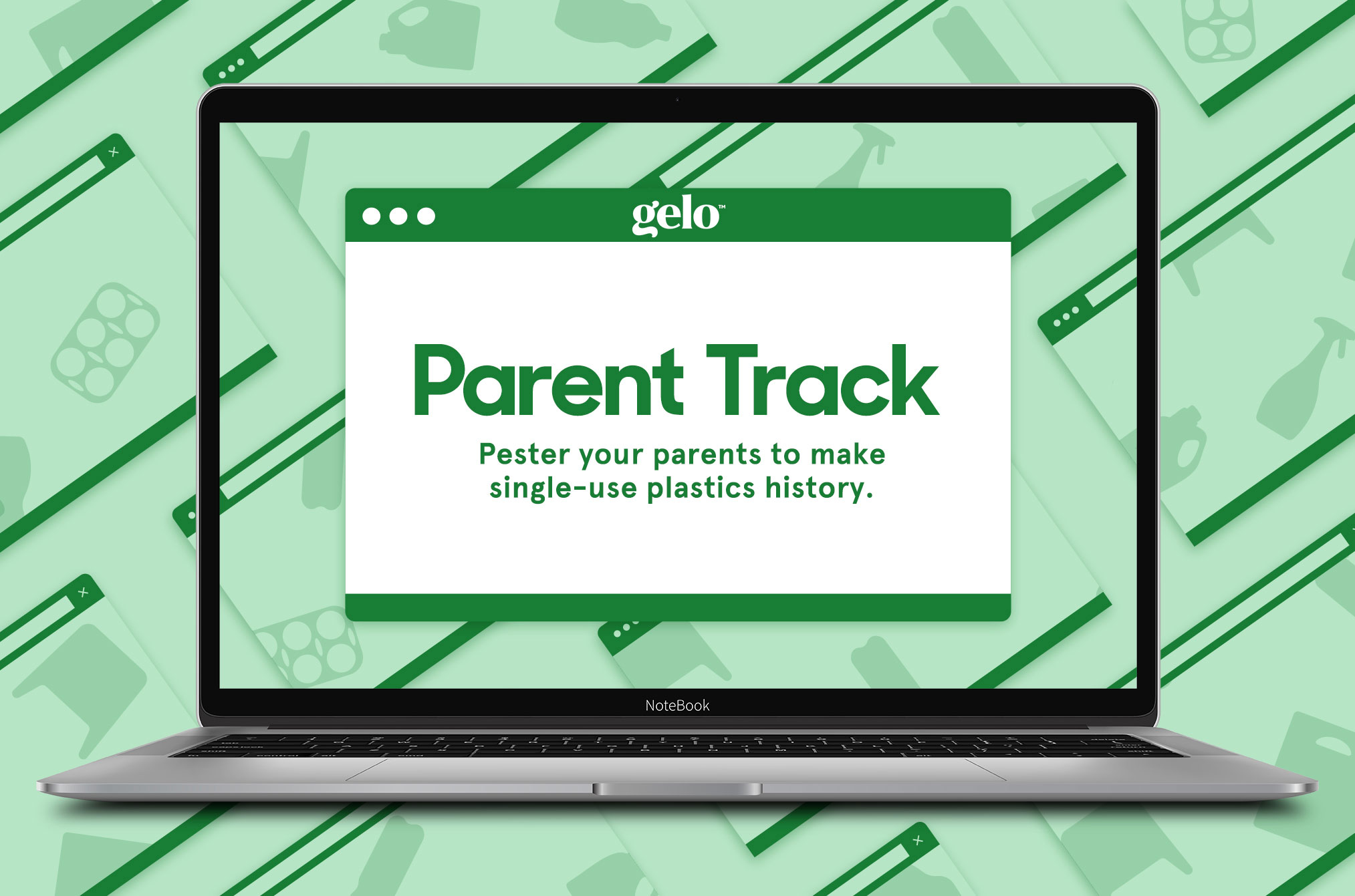 Hey, kids, want to pester your parents about sustainability by dispatching pesky ads to chase them across the interwebs? Of course you do! And now you can, with "Parent Track," an invasive eco-aware initiative from Earth-friendly hand-soap company Gelo and the aptly named agency Mischief @ No Fixed Address.

Just visit this website on your computer, tablet or phone to automatically generate Gelo cookies. After that, each time anyone uses the device, it will launch annoying (but well-intentioned and timely!) digital warnings about the dangers of single-use plastics: 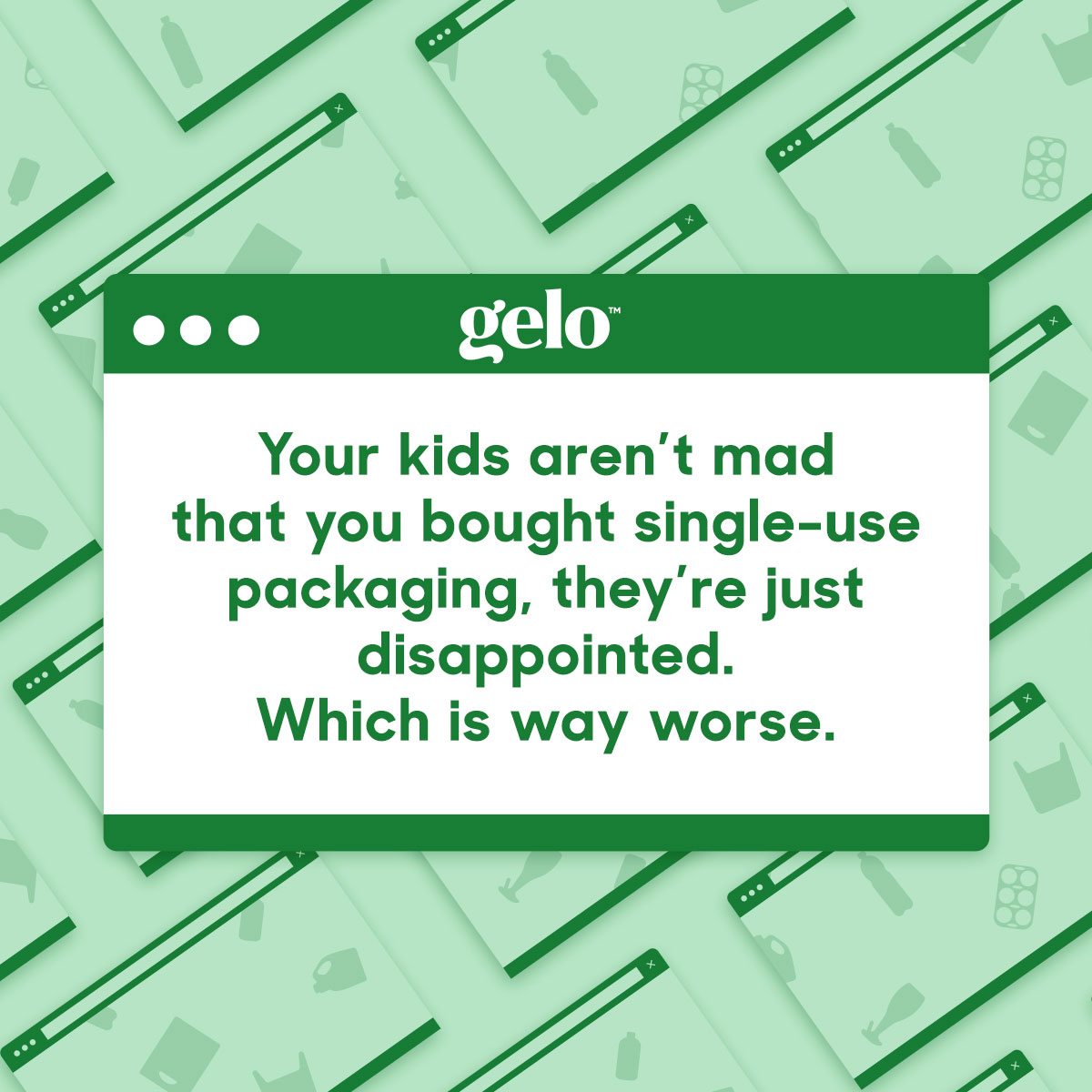 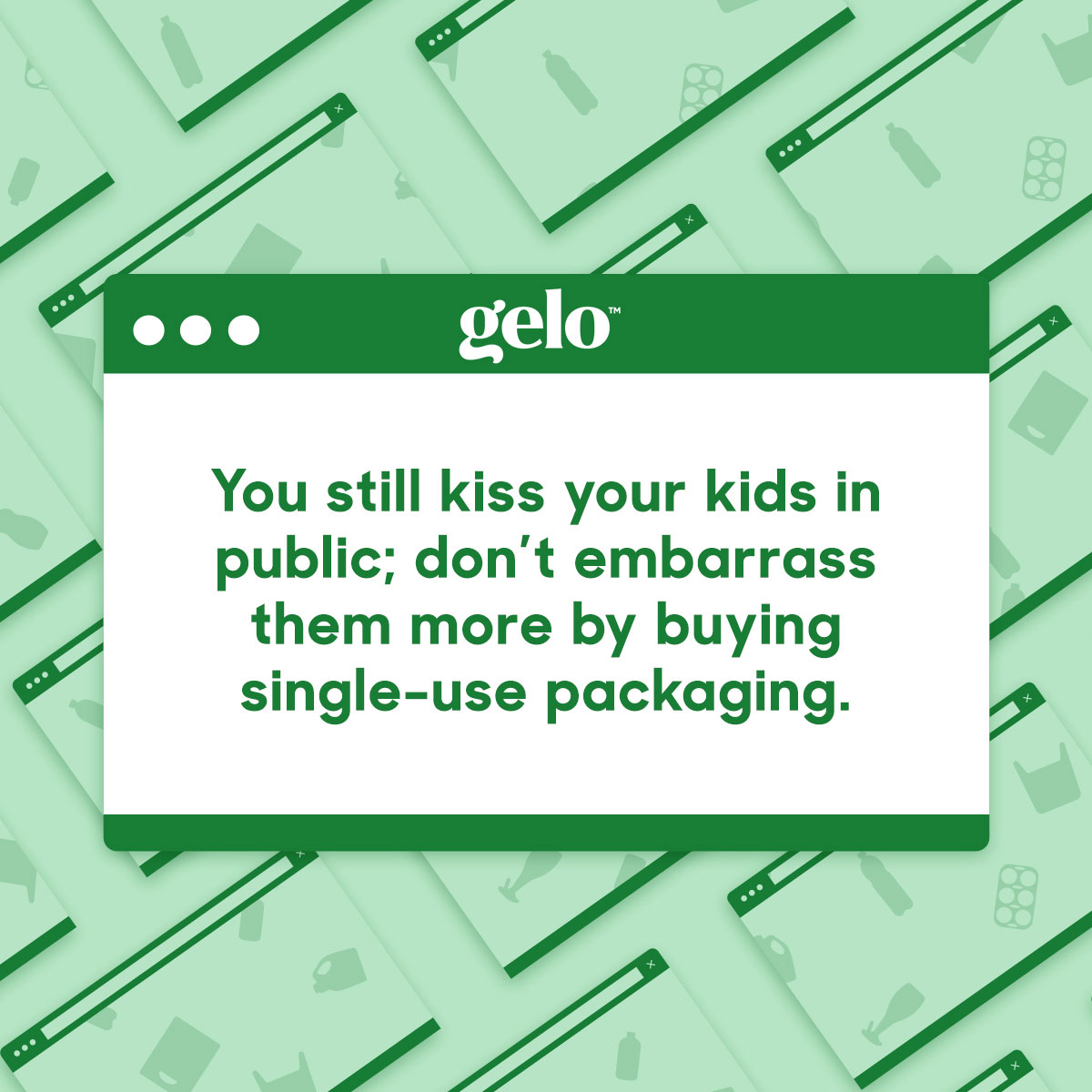 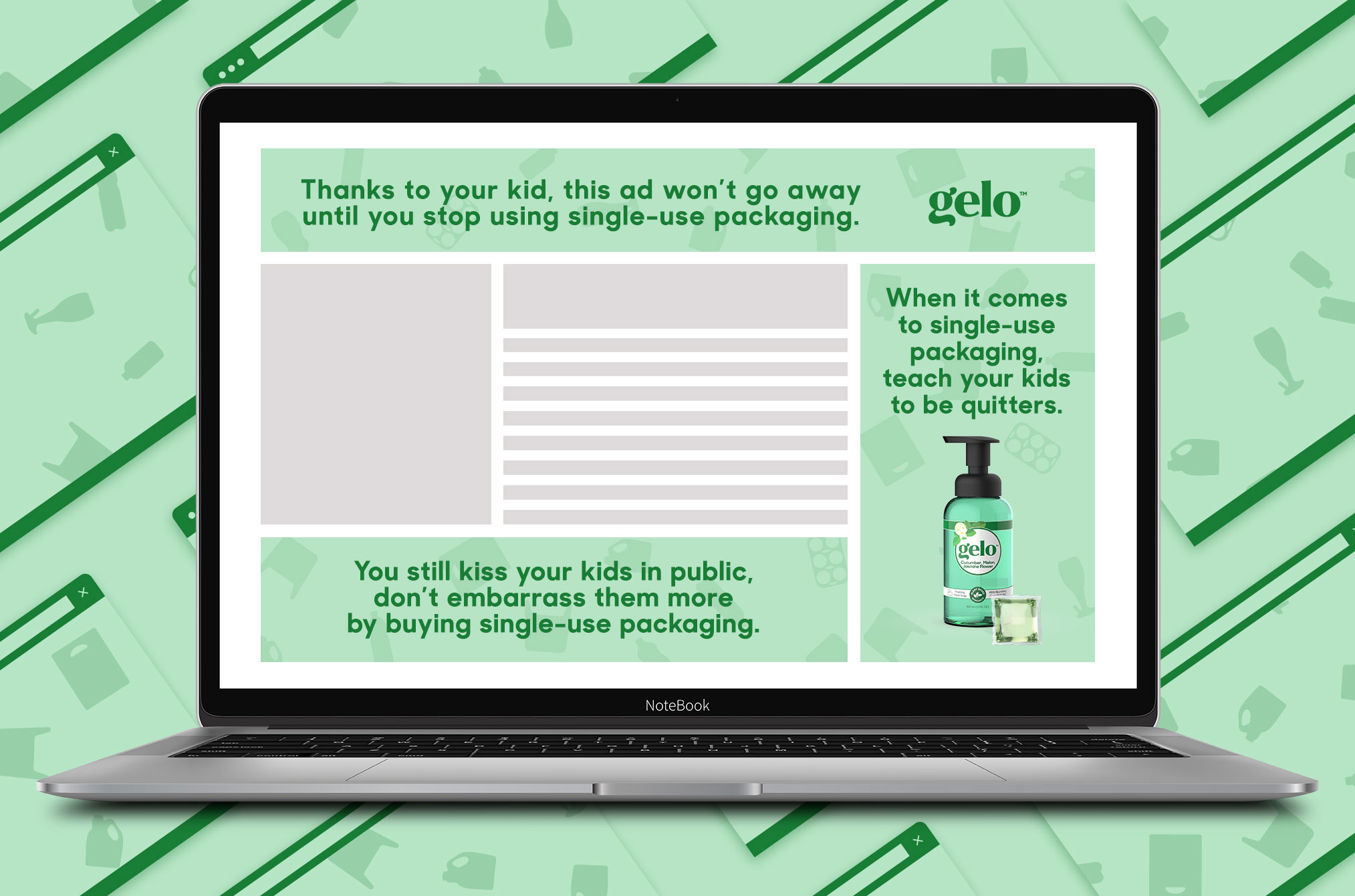 That cookie-free future can't get here fast enough. Kidding, of course! We've only got one planet, and it's up to all of us to do our part, a message amplified in recent efforts from MadeGood and Liquid Death, among others. (And we'd prefer ads following us around to being swept away by a freak-ton of Method suds.)

"When it comes to sustainability, our future is quite literally in the hands of our kids—so we've given them this cheeky tool to help educate their elders," says Curan Mehra, founder and CEO of Gelo, which claims its gel-pod pouches—which you put in a reusable bottle—yield 97 percent less package waste compared to an equivalent number of single-use bottles.

"More than 1.3 billion tons of plastic waste will flow into the world's oceans over the next two decades without widespread intervention," Mehra says. "It's hoped that this somewhat annoying drive for awareness will convert to tangible change in households across America."

Mischief associate creative directors Dylan Wagman and James Leake say they drew inspiration from their own parents to create the campaign, adopting tactics such as "persistence" and "guilt" to further the cause.

The work is data driven, too, with a Nature Climate Change study finding that parents' level of concern rises nearly 25 percent when their kids clue them in about environmental change.