Will Ferrell, and His Weird Monster Hands, Are So Money in These Loony Bank Ads

Will Power is the life coach you didn't ask for 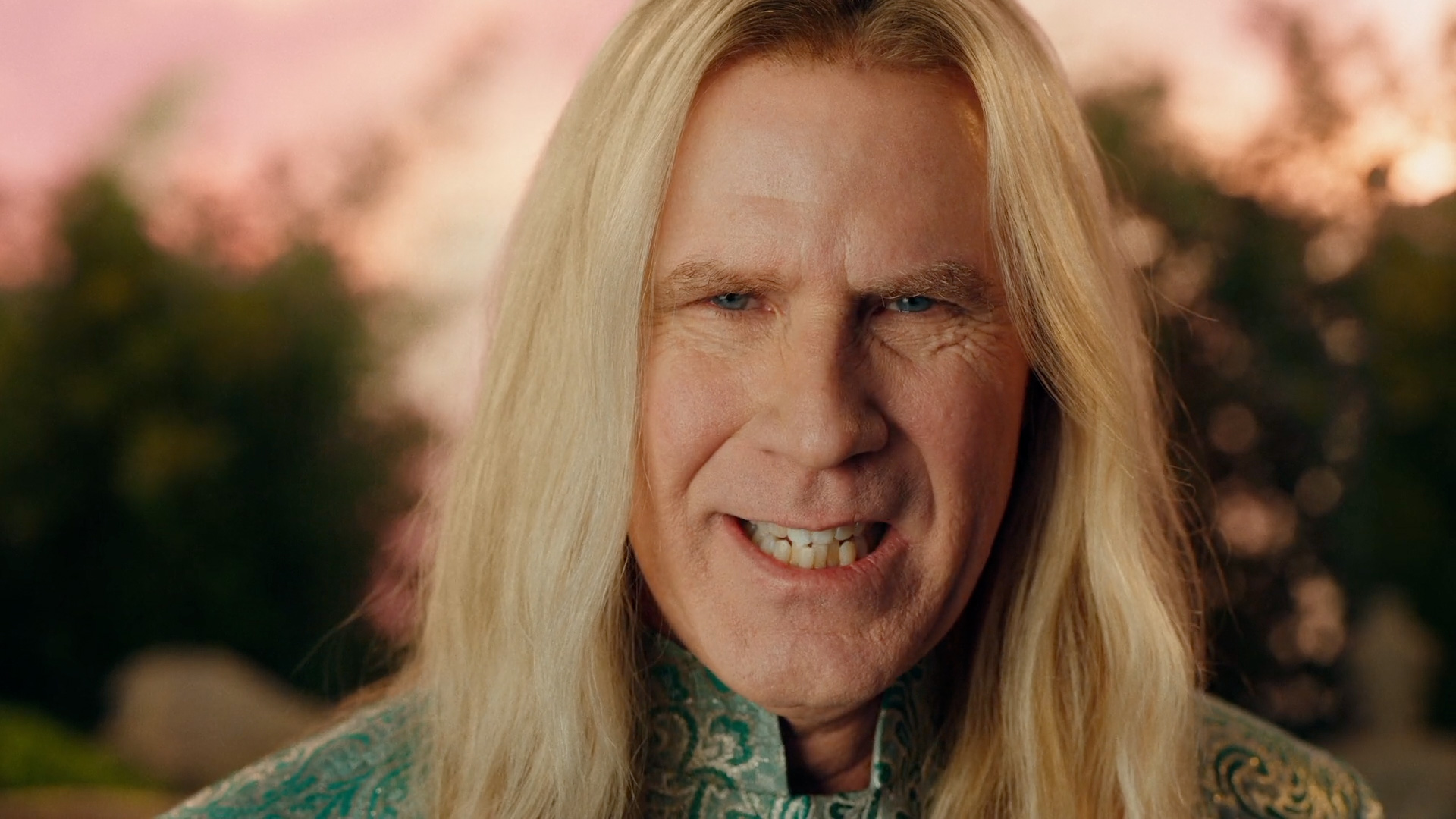 You know what they say about dudes with big hands. They're great with money!

Ferrell's comic timing and delivery are perfection—Larry David-level perfection—in the hero film above and these quickies:

Like Will says: "It's all crap without the Lunar app!"

In recent years, Åkestam Holst has proven adept at employing a range of creative styles for clients including Ikea (its Grand Clio-winning "Pee Ad," plus this horror film spoof), book retailer Papercut Shop, and Talita, a charity that helps women escape prostitution.

In May, the agency will bring back Ferrell for a fresh flight of Lunar ads. While we wait, we chatted with creative director Joakim Khoury about the campaign's development:

Muse: Why Will Ferrell? Why such silly scenarios?

Joakim Khoury: The client asked for an ambassador to be their new face in Scandinavia. We presented Will as our top pick and worked from there. We had a bunch of ideas tailored for Ferrell, but quickly gravitated towards the Will Power persona: an obnoxious life coach with money-infused "profound" teachings about life, money and money life. We aimed at creating something as far away from traditional bank advertising as possible, and at the same time taking a friendly stab at all the self-proclaimed "life coaches" flooding our feeds.

Beyond that, did you spoof specific tropes from pop culture?

I would be lying to say we didn't revisit Tom Cruise in Magnolia and go through old Fabio clips. Will Power is the love child of all these classic clichés.

Will's no stranger to Nordic themes. His GM Super Bowl ad and feature film Eurovision Song Contest: The Story of Fire Saga pop to mind. What do you make of that?

I think this is the first work he ever done for a Scandinavian brand. Will has a tight connection to Sweden through his Swedish wife, and is well versed in our culture and way of life. Scandinavians have a special place for him in their hearts.

Did Will go off script a lot?

Since he is the ad-lib king, we tailored the production so that we could spend as much time as possible riffing and trying stuff out on the spot.

One scene that struck me was the bit on the mountain, where that alpha bird lands on Will's arm. That did not look like CGI.

Ferrell's freaky fists hit the streets in these OOH elements: 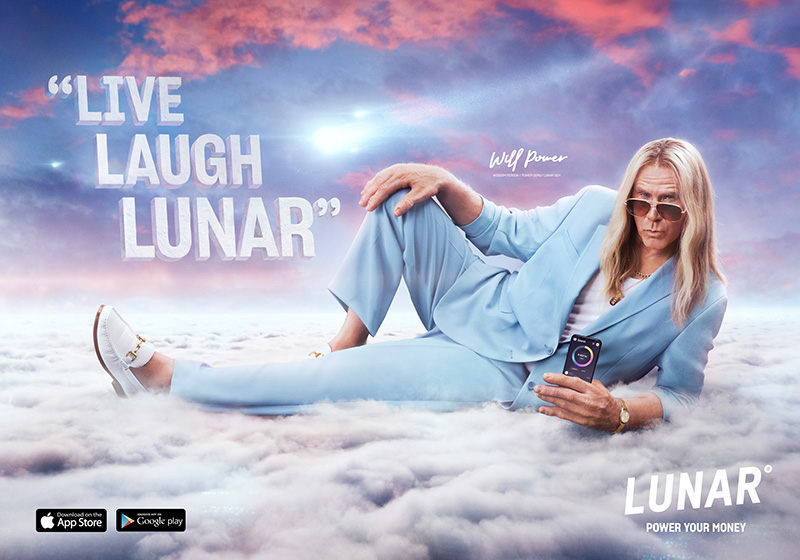 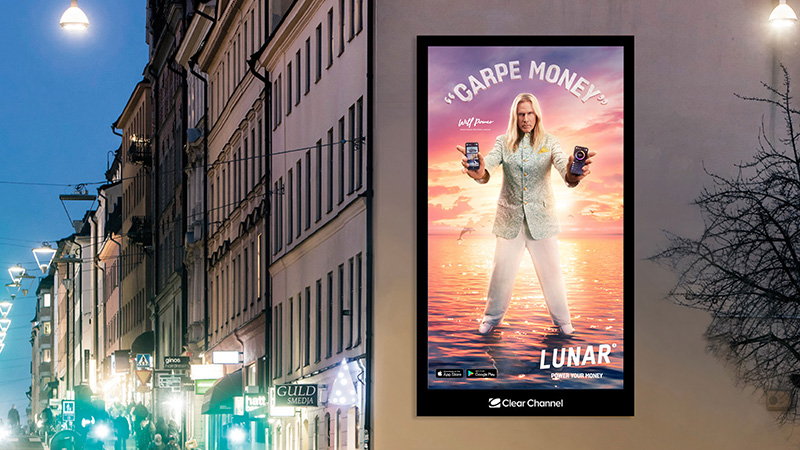 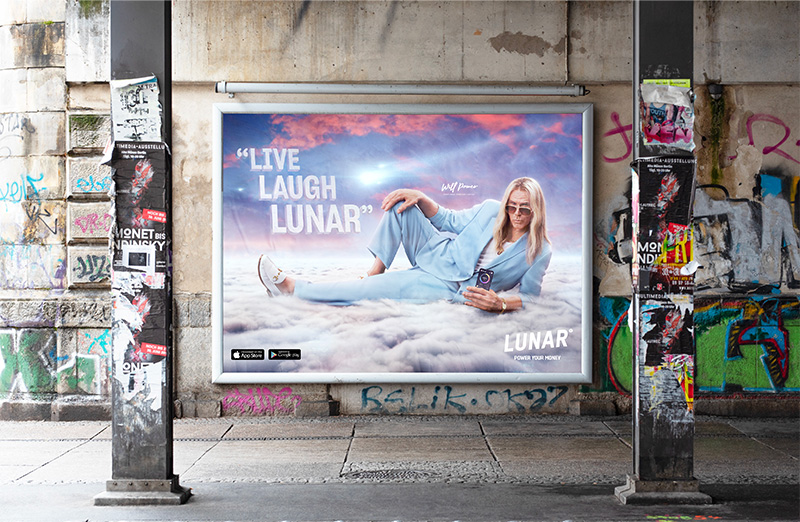 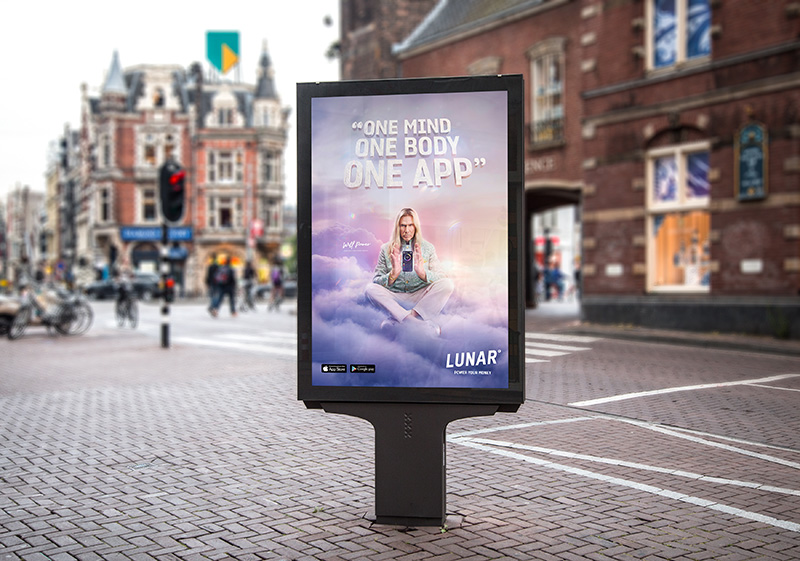 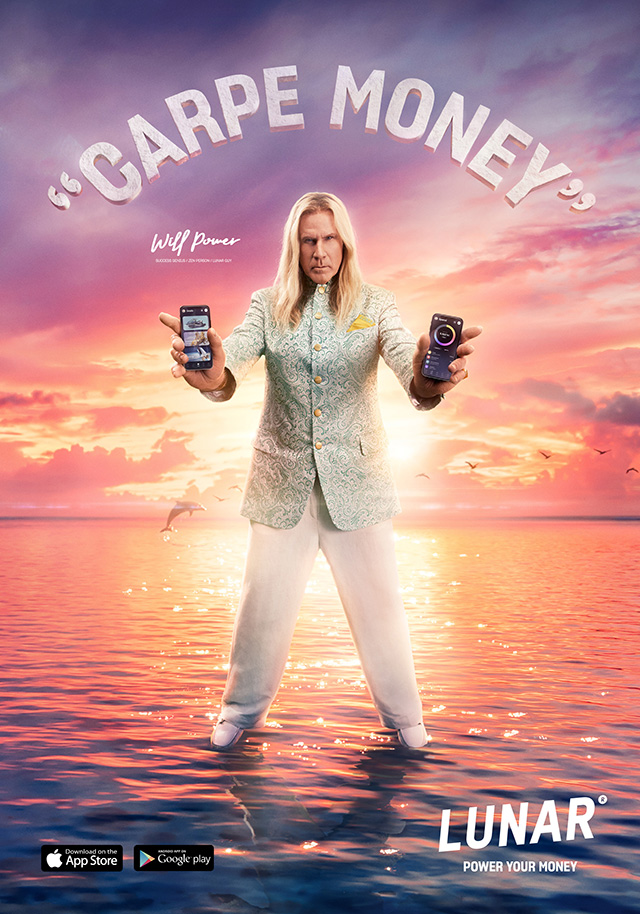 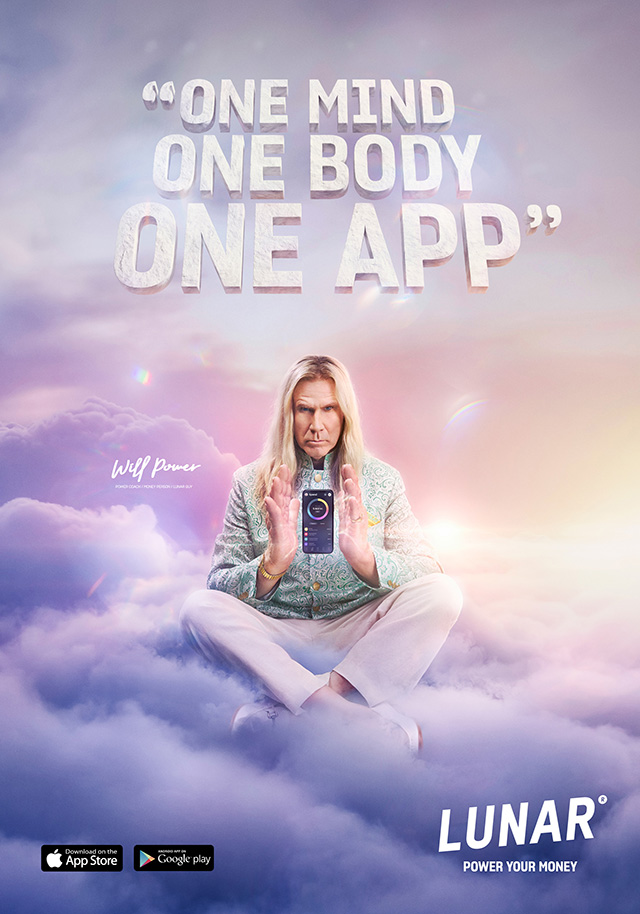