Ikea's Horror Ad Reminds Us That, for Many, Home Isn't a Safe Place 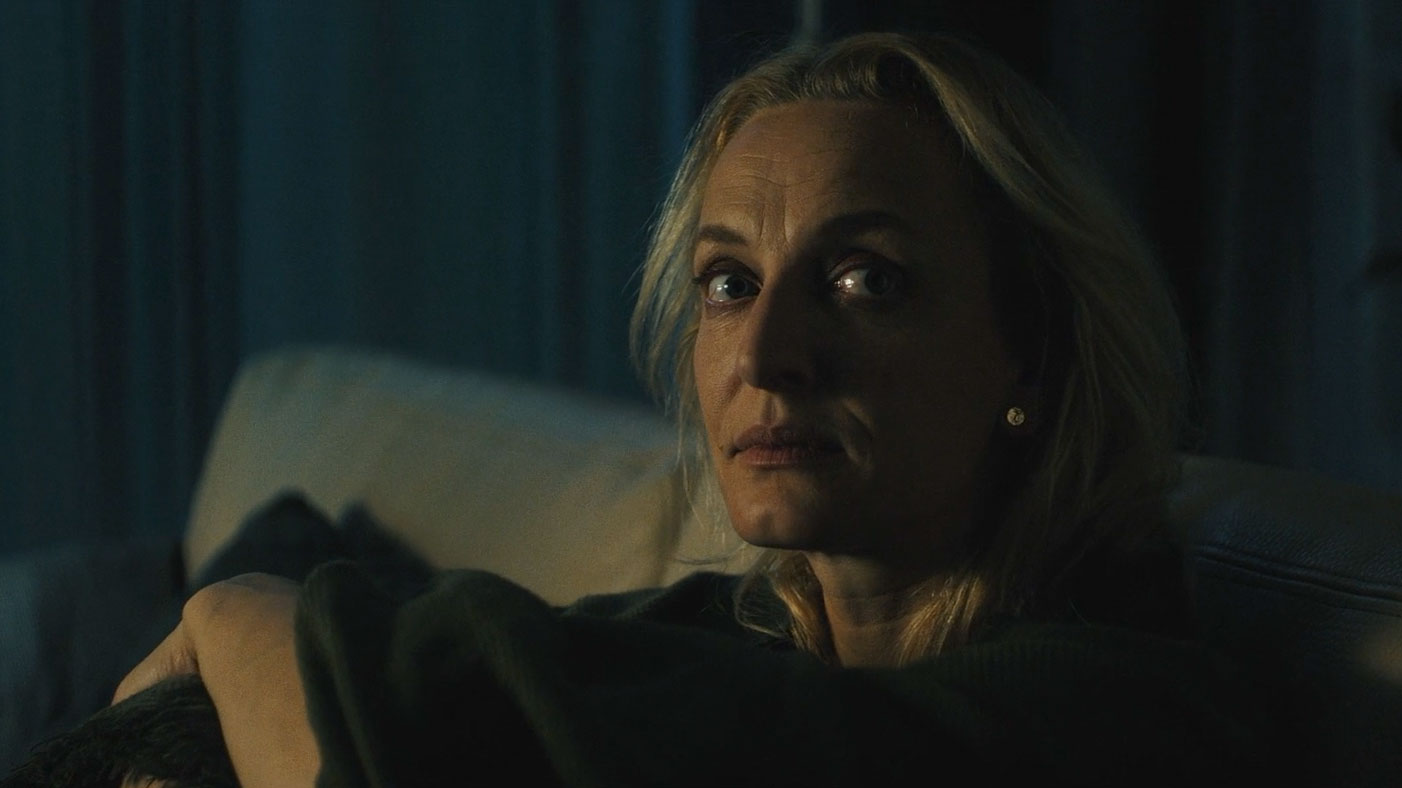 Over in the Czech Republic, Ikea enlisted Triad Advertising in Prague to create "Ghost," a slow-burning horror piece.

The spot might feel jarring for people accustomed to Ikea's more playful material from Mother London. But the brand has never shied away from nuanced notes; home, after all, is not a monolith. Over in Sweden, agency Åkestam Holst's Ikea work has addressed everything from divorce to the elongated heartbreak of a father realizing his connection to his daughter is loosening.

But "Ghost" is about more than these sentimental educations. For many, home is the opposite of haven, and worldwide rolling lockdowns have made us all uncomfortably cognizant of that fact.

In the U.S., one in four women, and one in 10 men, experience some form of intimate partner violence. As Covid began its mad gallop across the country, calls to domestic violence hotlines in some regions went down by over 50 percent, indicating that people felt even less safe attempting to access services.

There is a claustrophobia to living in such an environment that compounds abuse. The tension in "Ghost" comes not from any explicit violence, but from the insidious nature of psychological control; even when out and in the world, you are preoccupied and trapped. How much worse when you can't leave?

"Domestic abuse is real even if it is not always visible. 47% of Czech women have experienced some sort of mental abuse at home," the ad concludes. Then, "Ikea: Every home should be a safe place."

This is not the first time Ikea's taken on domestic violence. In 2017, alongside the nonprofit organization Telefono Donna in Italy, it designed an ambient experience called "The Room."

One in three women in Italy have experienced domestic violence. This particularly intense campaign took that old trope of "Every couple fights at Ikea" and turned the emotional volume up so high, it's almost mentally shattering: People wandering through a store suddenly encountered the unmistakable sound of couples in the middle of an escalating argument, separately recorded. A follow-up later included re-enactors.

"Violence is closer than you think. Sometimes there's just a wall between you and it," that ad, created by DDB Group Italy, concluded. This was for the International Day of the Elimination of Violence against Women on Nov. 25… which, conveniently, happens to be tomorrow.

Back to "Ghost." This is powerful work by Triad, and we admire Ikea's refusal to shrink away from the association of its products to complex, even triggering, realities in people's lives.

We can't think of any other brand that would be fine with the sight of its drinking tumblers being used to inflict pain on another person by a disembodied force. But that only tells us how mindful Ikea is of the fact that, in asking to be part of our lives, it will be there in our most intimate, secret and painful moments.

And while it makes no promises to improve the latter, it does seem invested in using its platform to appeal to those of us who can, if only with awareness and compassion, and sometimes a little bit of courage to reach out.