Why Rapunzel and Cleopatra Really Could Have Used Amazon Prime 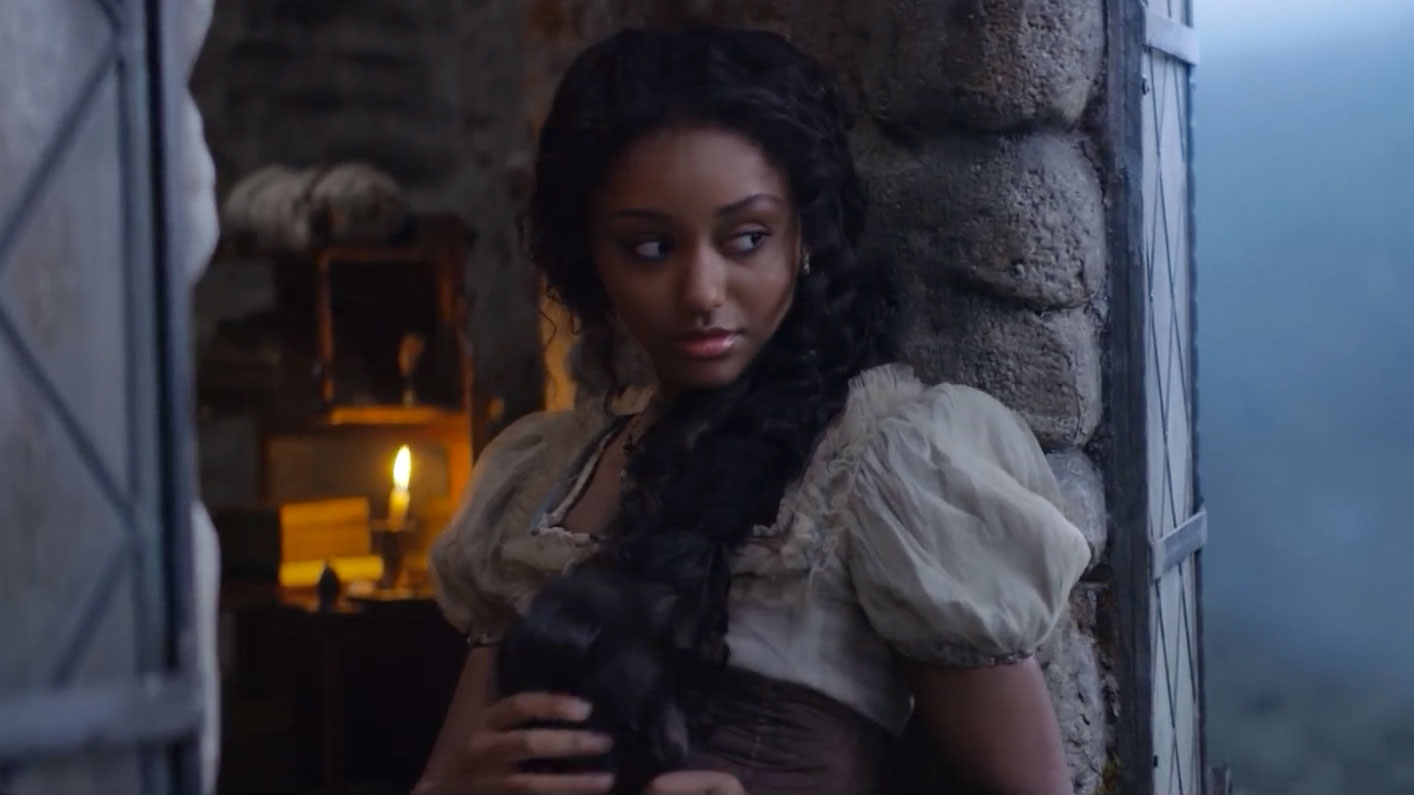 What would Rapunzel, the fairy tale princess with super-long locks, do with a subscription to Amazon Prime? And how might Cleopatra, ruler of Egypt from 51–30 B.C., make use of the service?

I, for one, feared we'd never know. But Prime answers such questions in a pair of diverting ads developed in-house with creative agency Joint London and Hungry Man director Wayne McClammy.

So, Cleo orders gifts for her subjects (inspired by Coming 2 America on Prime Video, of course!). And Rapunzel buys a ladder to escape that lofty tower (better luck next time, sweet prince).

To stretch a Prime metaphor, McClammy and Oscar-winning cinematographer Erik Messerschmidt deliver the goods, packing lots of fun, funky imagery and action into each half-minute package. (The former recently earned an Emmy nomination for his Amazon Alexa Super Bowl commercial featuring Michael B. Jordan.) To their credit, these new spots, themed "Prime Changes Everything," play like epic mini-movies, a style Amazon has successfully adopted before in spots for Alexa.

"Leveraging fairy tales and historical heroes to highlight how Prime opens up new possibilities is a relatable theme, considering the increasing impact Prime has in our daily lives," a company rep tells Muse. "We're trying to reach new and tenured Prime members, as well as Amazon customers who haven't yet signed up for Prime."

"For 'Rapunzel,' the hair extensions were incredibly elaborate and heavy for the talent—it required lots of re-styling and a quick pace to shooting," the rep says. "In 'Cleopatra,' we shot in two days in the Mojave desert. It was 100-plus degrees, and both days we had to wrap early due to 40 mile-per-hour winds, which made it nearly impossible to shoot and required multiple people to hold down each tent for the final shots."

Reappraising myths and tales of yore, with postmodern panache or through a progressive lens, feels right for our wearying times, and brands are going all in. Examples range from Adam Driver's campy turn as a centaur for Burberry to Billie's empowering Pride Month fairy stories, including one with a "hella gay" Rapunzel.