How Arnold Is Recruiting Comics to Get Funnier as an Agency

Sean McBride dreams up the 'Institute for the Comedically Gifted' 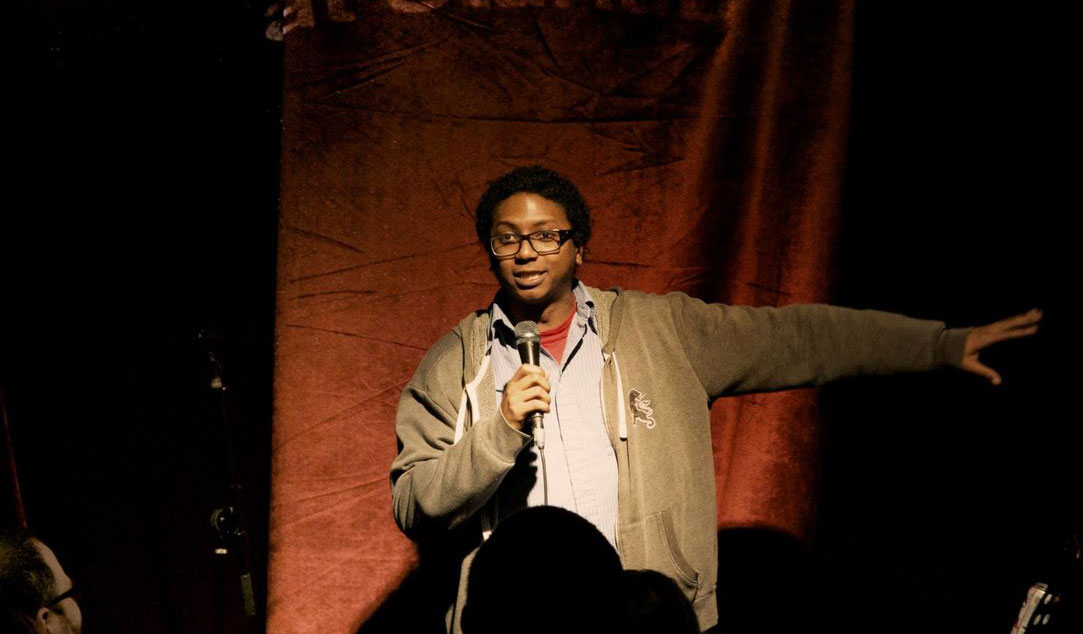 In the summer of 2021, Sean McBride, creative chief at Arnold Worldwide, got serious about adding a diverse group of funny people to his staff. He launched the Institute for the Comedically Gifted, a three-month program designed to entice folks with serious comedy chops to the Boston-based agency.

"For a bunch of years, I've struggled to find funny creatives, as ad schools and other agencies seemed to care less and less about making funny work," McBride tells Muse. "At the same time, over the last few years, Arnold has really been pushing itself to diversify our team, but traditional channels were only getting us so far. So, at a certain point it occurred to me that maybe we were trying to solve the same talent problem on two parallel paths, and the solution to both was to combine those paths. That's how the idea was born."

Anyone can apply for the program, but Arnold is looking for "relatively established funny people, and our main focus is on diverse and underrepresented talent," McBride says.

So far, the agency has accepted four applicants, chosen via writing samples, YouTube videos, Twitter feeds and old-fashioned word-of-mouth. Each received a "competitive freelance rate" for their efforts, McBride says.

"It's educational, in the way any first job is educational," he adds. "They're learning to apply their well-honed comedic skills to a different medium, as working creatives under the guidance of experienced CDs. That said, the name—the Institute for the Comedically Gifted—was always meant to be a goof. It's not a school. Though I do like the idea of a place where comedically gifted people gather from all around to join advertising. Sorta like that school in X-Men, but a lot sadder."

Of course, marketers have leaned into the comedy world before, with Uptight Citizens Brigade participating in campaigns through the years, while agency staffers often study improv to hone their approach. Here, however, we're talking about a quarter-year internship, focused on humor writing.

Arnold is fortunate to have some well-established comedic campaigns to plug new talent into, "which means the characters and the rules of the universe already exist, to a degree," he says. "So, when starting out, a new writer's job might be to write jokes for those characters, or maybe write some new scenarios, instead of having to come up with a whole new campaign out of the gate."

Efforts for Progressive, with Flo (plus Jon Hamm!), Baker Mayfield and Ed Helms, represent its highest-profile forays into funny business. Other rib-ticklers include outings for Monster and AmeriSave.

Standup comic Sam Ike—referred to McBride through a friend—recently graduated from the program to a full-time copywriting gig.

"I've always had an interest in advertising, but it never occurred to me how to go about getting into it," he says. "I usually don't dream about jobs, it's usually donuts. I told my friend that I was going into a Zoom to talk about GIFs. I feel like that kind of sums up this experience for me."

Looking ahead, Bride would like to establish more formal relationships between the comedy and advertising communities. "Ryan Reynolds made a couple funny ads outside the existing agency/client model, and the ad world went ape-shit," he says. "There is so much more opportunity for us to make funny things that drive business if we can expand where we draw talent from and change the way we use it."

From Ike's perspective, "I'd be thrilled to stay with Arnold for as long as they would have me," he says. "It would be a tough call if I ever got cast in a reboot of Living Single, though."