They met on a blind date! 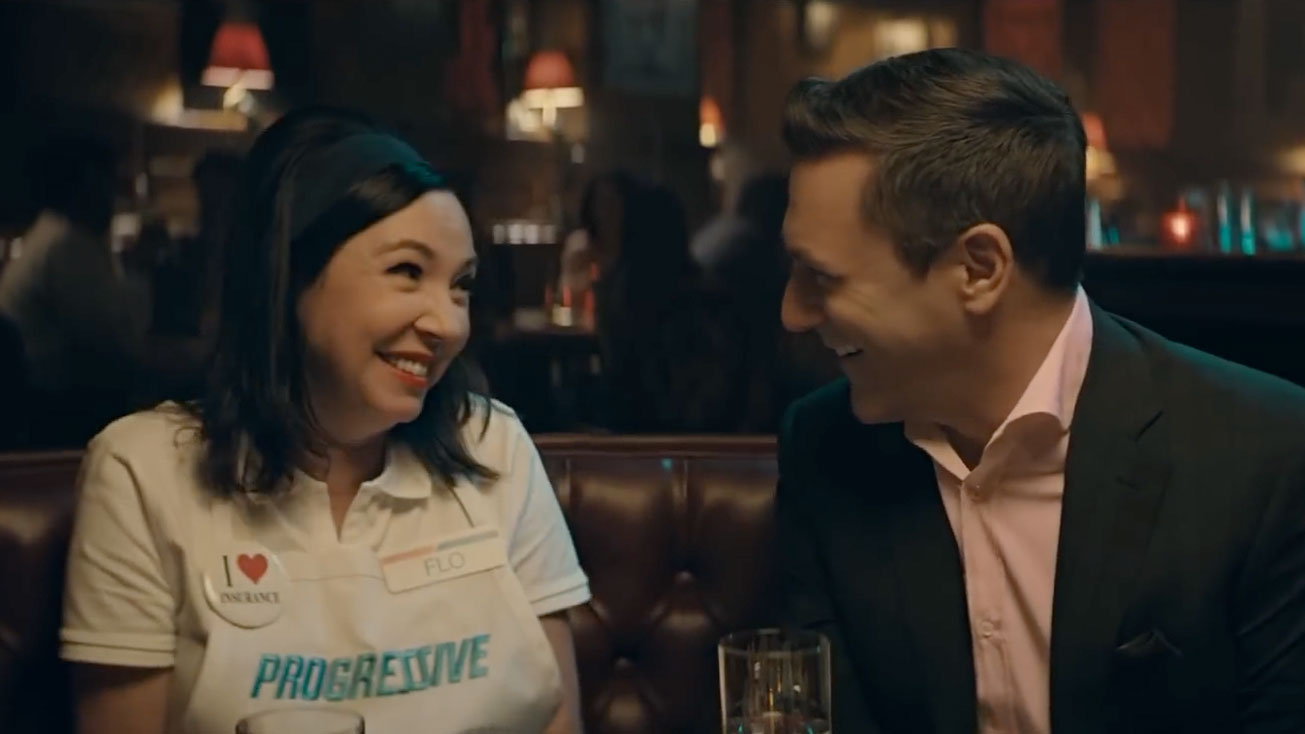 When Mad Men star Jon Hamm plays Flo from Progressive's old flame, it's a match made in pop-culture heaven! Or somewhere.

In the first of three ads from the insurer, things start out kind of bumpy, as Flo struggles to remember Hamm's name:

So, Jon's career is going in the right direction? Kidding, of course. Hamm rocks in whatever he does. And Flo, played by Stephanie Courtney since 2008, is, well ...

Iconic! That's what she is. Progressive put two icons together. Cool.

"Yes, we've met Flo's family, but until now, her love life has stayed under wraps," the company explains in press materials. "With 'Flo's Love Interest,' Progressive is showing another side of this familiar character—a side many consumers can relate to that's rooted in a universal aspect of life: relationships, more specifically, past relationships. We all can relate to the feeling of reconnecting with an old flame, just adding to the complexity of Flo as a character and bringing her closer to our customers."

If Jamie turns out to be their love child, this is the campaign of the century! (Spoiler: He's not.)

Some backstory, per Progressive: "When Jon was a struggling actor, Jon and Flo went on a single blind date. It went … OK. He liked her, but she only seemed interested in saving him money on insurance. Years later, uber-famous Jon recognizes Flo on the street, and is intrigued once more. And Flo is still much more interested in other, insurance-related things. "

The push from Arnold Worldwide will run through the summer across national TV and digital channels.

See the second ad below, with Jon and Flo enjoying a romantic dinner for two. Or four. Make that six...