See our most-read posts from the year

We're just hours away from the New Year, which means it's time to look back at the most popular Muse stories of 2019.

We were quite fond of the various feature stories we did this year, from our collection of favorite Super Bowl spots (each saluted in 53 words or less) to the Clio Creators list to the Year in Creativity roundup. But in terms of sheer pageviews, only one feature story cracked the top 10—the list of 14 iconic ad campaigns from the past 60 years, as recalled by the creatives who made them.

The other nine stories in the top 10 were new-campaign stories, featuring compelling ads from brands like Ikea, ESPN, Gillette, Volkswagen and Nike.

Mother London's wonderful holiday spot for Ikea, directed by Tom Kuntz, featured ornaments and other household items singing an original grime track by D Double E, chastising the owners of a home for their dreary abode. Read the story here.

Four new commercials created by Goodby Silverstein & Partners and director Harold Einstein of Dummy Films took Liberty Mutual's familiar Statue of Liberty backdrop and cranked up the silliness of the scenes unfolding in front of it. Read the story here.

14 Iconic Ad Campaigns, Recalled by the Creatives Who Made Them

To get the behind-the-scenes scoop on some of advertising's greatest campaigns from the past 60 years, Muse solicited tales of their creation—and in some cases, immediate fallout—from the creators themselves. Read the story here. 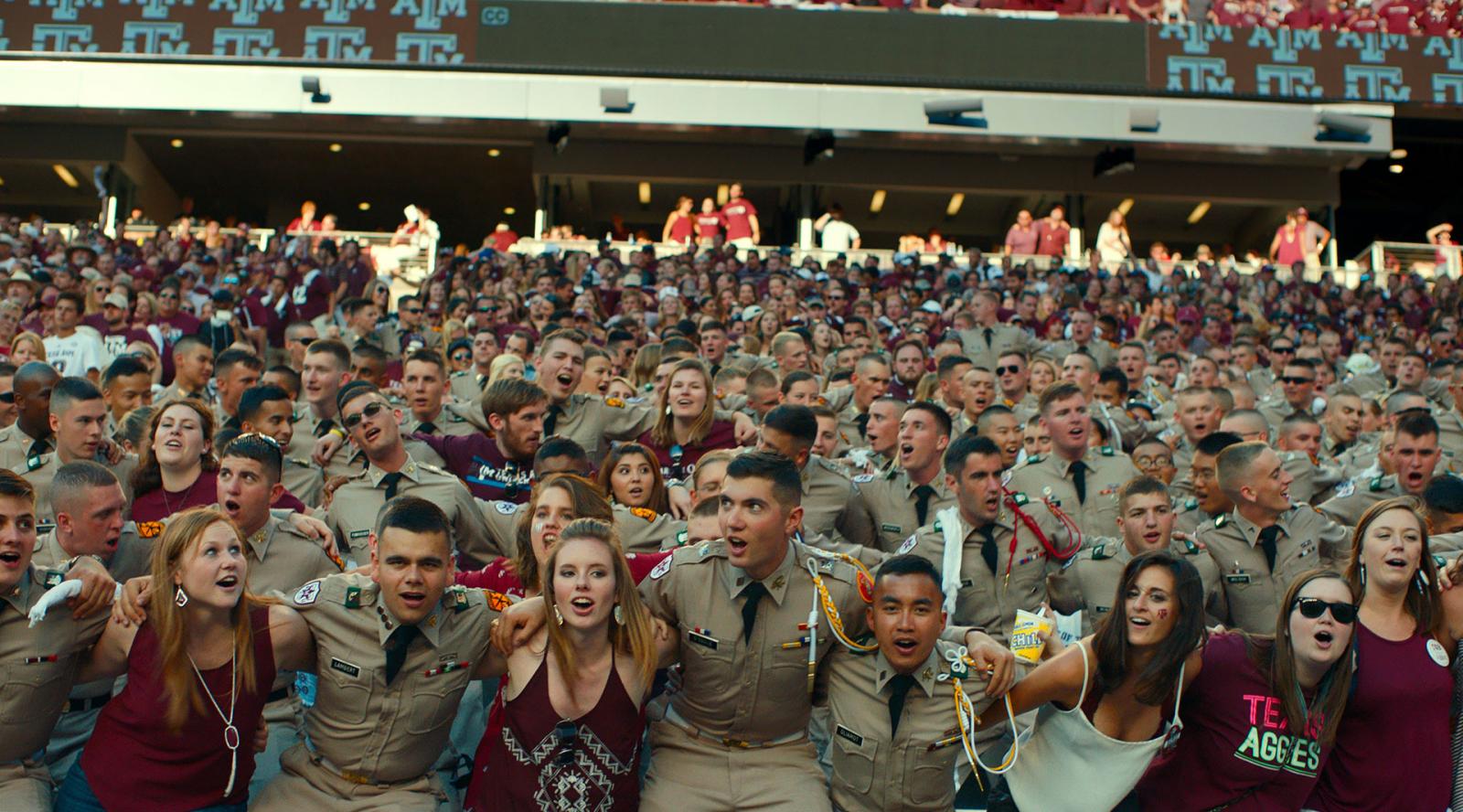 ESPN Salutes the SEC With the Music of Tyler Childers

ESPN found the perfect soundtrack for its brand anthem for the SEC Network—the Grammy-nominated song "All Your'n" by Kentucky native Tyler Childers, a rising star in country music beloved across the South. Read the story here.

In a surprising act of humility and conviction, Gillette and agency Grey released a short film directly challenging its longtime tagline, "The Best a Man Can Get." The work was some of the most debated of the year in pop culture. Read the story here. 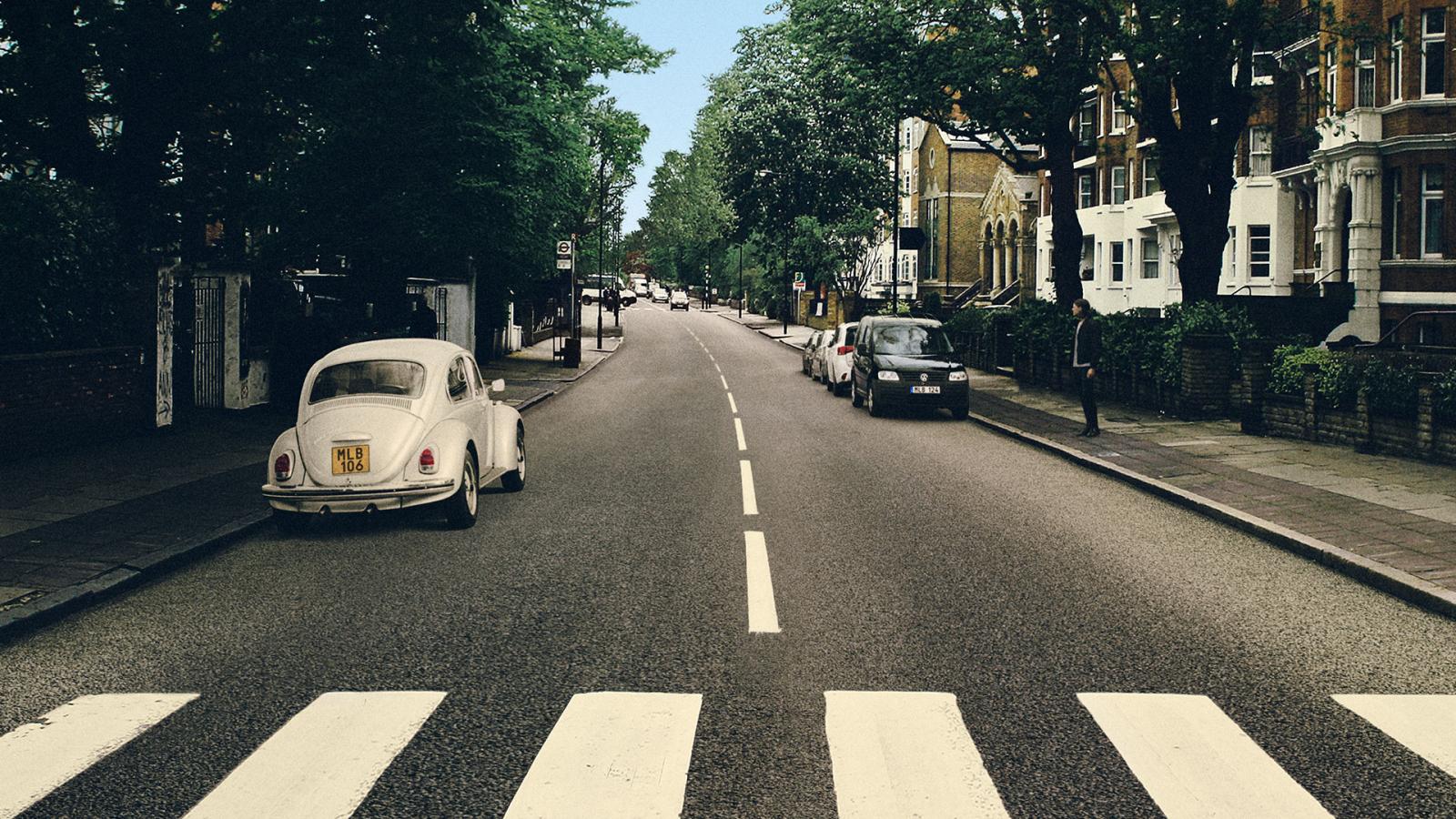 For the 50th anniversary of the 1969 Beatles album Abbey Road, agency Nord DDB in Sweden created a new cover for the album—in which it reparked the lotus white Volkswagen Beetle, which was illegally parked (half on the sidewalk, half on the street) on the original. Read the story here.

In September, Tim Hortons chief marketer Paloma Azulay found herself chatting over coffee with Wayne Gretzky. He told her an incredible story about meeting Tim Horton when he was a kid. That true story became this new commercial, which brought tens of thousand of Canadians to the Muse site. Read the story here.

Santa Claus sat on a snowy rooftop and pondered the idea of his "Naughty and Nice" list in this poignant, incredibly crafted PSA by Wieden + Kennedy New York for the National Alliance on Mental Illness. Read the story here. 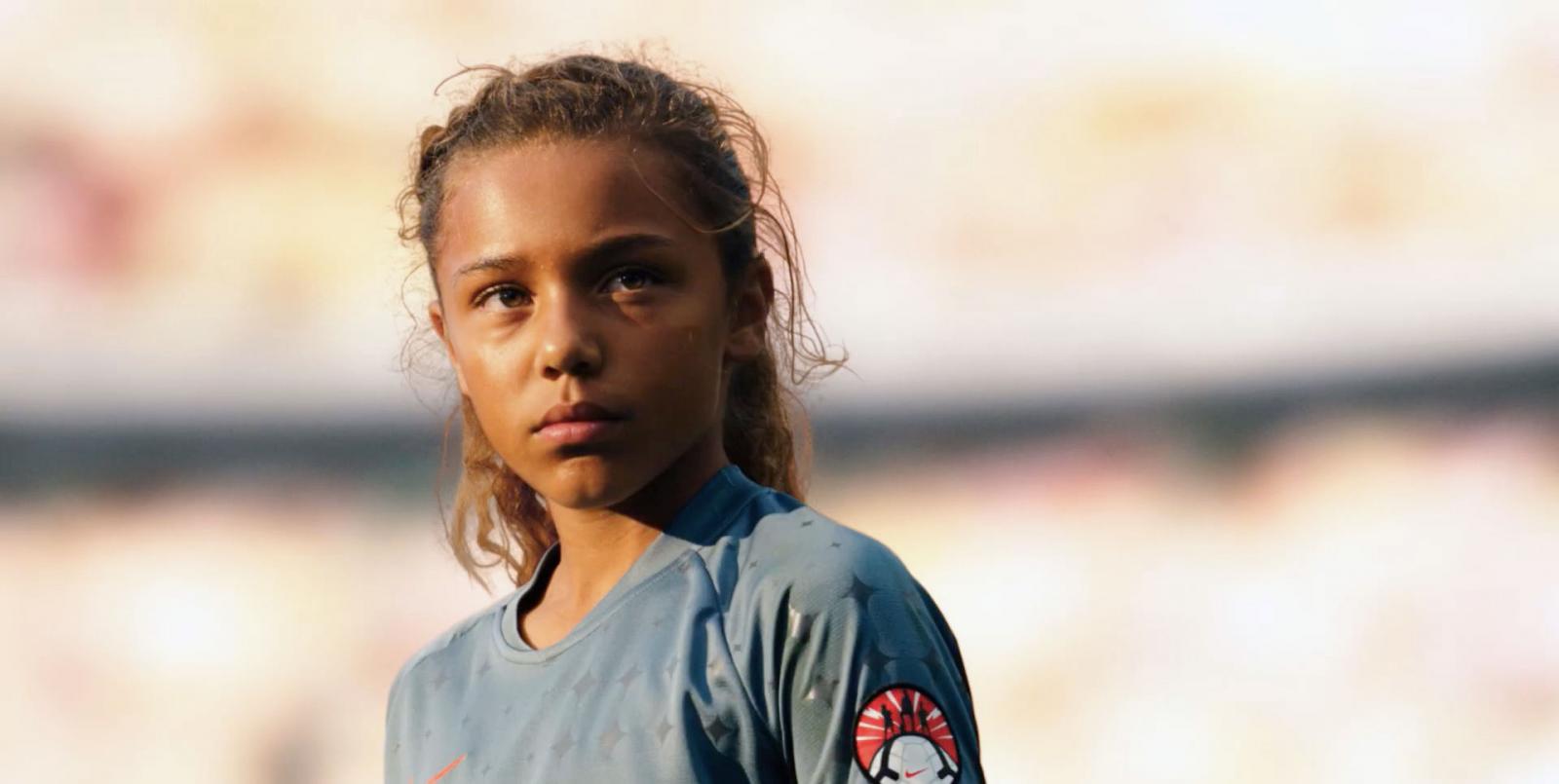 Nothing came close to matching the pageviews on our story of Nike's remarkable three-minute spot for the Women's World Cup, also made by Wieden + Kennedy. In classic Nike style, the spot, set to "Bad Reputation" by Joan Jett, flew around the world and featured all sorts of soccer stars—and was anchored by 10-year-old Californian rising star Makena Cook (who would later appear in Apple's snowball-fight ad for the holidays). One of the year's most energetic and enjoyable spots. Read the story here.