Plus, MLB's 'Field of Dreams' and the ongoing transformation of golf 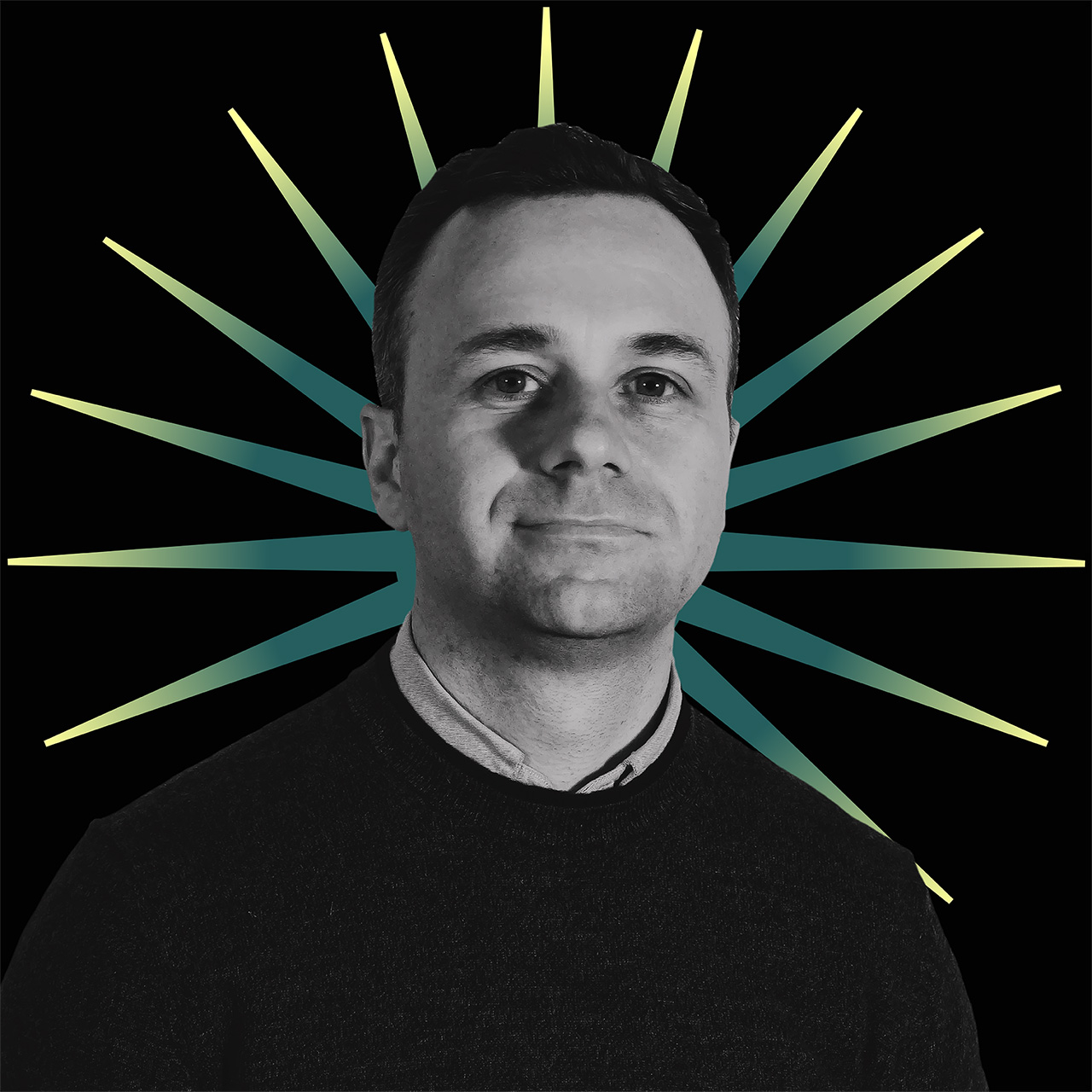 Mike Dubrick is executive creative director and managing partner at Rethink. Over the last 10 years, Mike has been consistently ranked as one of the top creatives in Canada. He got his start at CP+B before joining Rethink.

In 2020, AdAge named Mike, along with creative partner Joel Holtby, creative directors of the year, the first Canadians to earn the title.

Mike is behind such work as the Heinz tilted label campaign, the frustratingly slow Heinz Ketchup puzzle, he even helped the brand become the first ever inanimate object to get its own IMDB page. Mike has two Guinness world records—he's put a hockey rink on top of a downtown skyscraper, and took a beer fridge filled with Molson across the world; it could only be opened with a Canadian passport.

Mike was recognized with a number of Clio Sports wins in 2021, including Molson's "Drink from the Cup" campaign, which saw the actual Stanley Cup brought to the Molson brewery. From there, beer was poured through the bowl of the Cup and then bottled. Over 1 million bottles were sold during the playoffs, giving Canadians a once-in-a-lifetime chance to drink from the cup.

Outside of Rethink, Mike is an instructor at Miami Ad School and is passionate about supporting the next generation of industry creatives.

We spoke to Mike for our Time-Out series, where we chat with folks in the sports world about their favorite athletes, teams, sports movies and shows, and their love of sports generally.

I still live about 15 minutes from where I grew up. I've logged a lot of miles in between, including a quick stint in the U.K., but haven't strayed too far from home base in the northeast end of Toronto.

Once a year when I was a kid, my dad would take me on the subway down to Maple Leaf Gardens to see the Leafs. As you walked up the steps of College Street station, the marquee lights of the old arena would slowly come into view with every step. That energy. That noise. I'll never forget that feeling.

I'm a fan of any team with Toronto in the name. I love the Raptors for what they do both on and off the court. I've also inherited my family's obsession with Glasgow Celtic and football in general. As far as the other football goes, I prefer Saturdays over Sundays. Go Irish.

Jordan, Tiger and Agassi (kudos to the Nike marketing department). If you haven't read Andre Agassi's biography Open, you should stop reading this and start reading that. Incredible. But my hero has always been Terry Fox. This is a guy who had his leg amputated to stop the spread of cancer in his knee, then ran the equivalent of a full marathon every single day for 150 days across Canada to raise money for research. Who doesn't wish they had that kind of courage? His run was cut short by cancer—he was 22. Since then, his foundation has raised almost a billion dollars for cancer research.

If you're not paying attention to the transformation happening in golf, you should. The game is being de-snobified, made more inclusive and approachable. Long overdue. And one voice helping to lead that change runs a company in Austin called Random Golf Club. I highly recommend checking out his pod, The Erik Anders Lang Show.

You know what I saw recently that gave me goosebumps was King Richard. I also just rewatched what I'd say is a totally underrated sports movie called Without Limits. It's the Steve Prefontaine story with Billy Crudup as Pre and Donald Sutherland as Bill Bowerman.

When we suggested to Molson and the NHL that we bring the actual Stanley Cup to the brewery and run beer through the bowl of the Cup, bottle it and sell it, we never thought in a million years they'd say yes. But they did. And a million bottles later, Canadians actually got the chance to drink from The Cup.

The MLB Field of Dreams game last year was not only a fun idea but executed flawlessly. Goosebumps.

And with Tiger going into the golf hall of fame this month, I have to throw back to some of his Nike spots. Almost all of the early Tiger Nike work was just great comedy. One I remember from long before my time in adland is called "Golf's Not Hard." Another spot I love is called "Young Tiger," where they CGI'd a 5-year-old Tiger Woods to look like he was winning The Open at St. Andrews. It makes me cry. Because that's what sports do.