Luke Nicholson on Ryan Reynolds at Wrexham and Sustainability at Southampton

Our chat with Dragon Rouge's head of brand experience 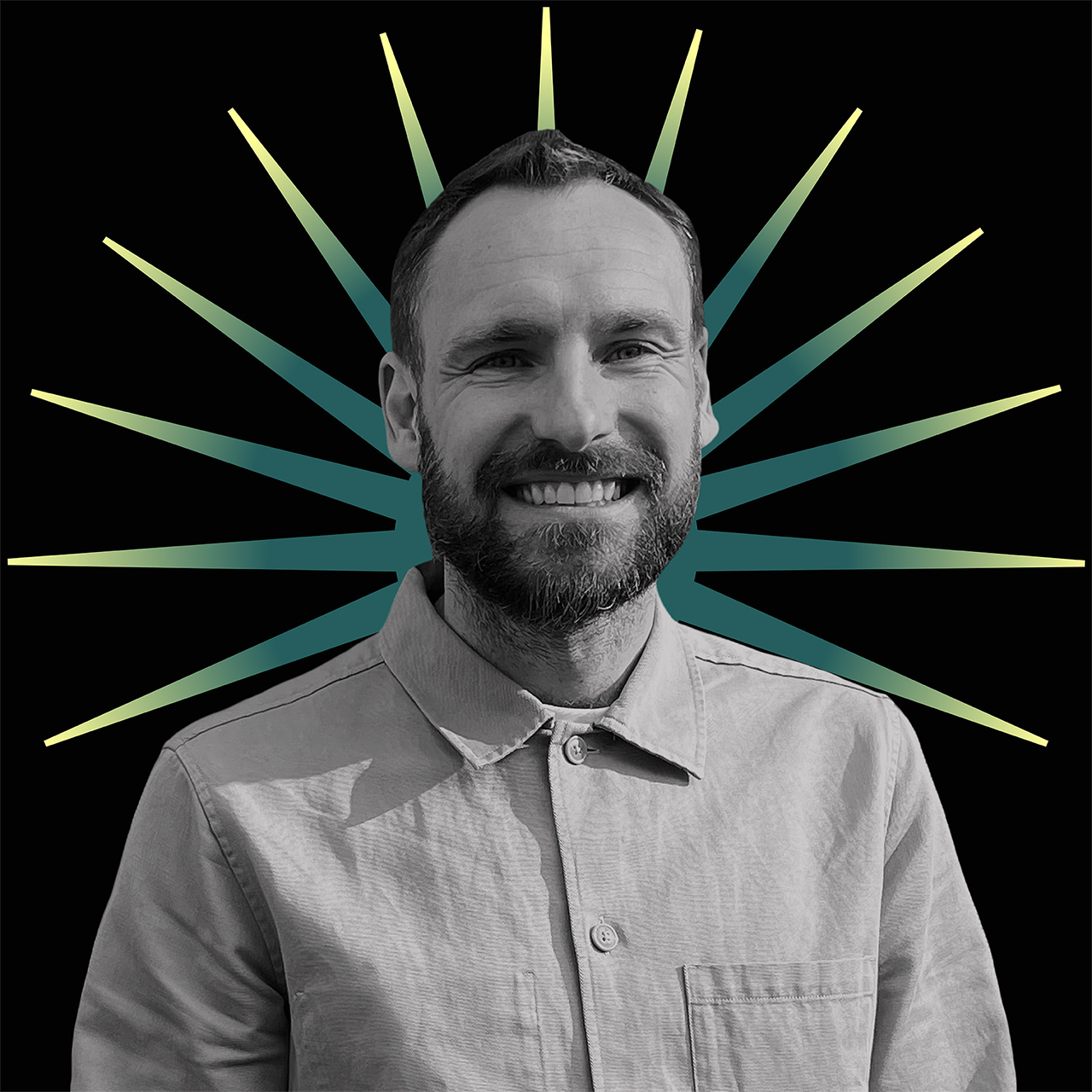 Luke Nicholson is head of brand experience at global creative agency Dragon Rouge with a focus on sport, having spent over 13 years working in the sector.

Nicholson spent four years working at Premier League football club Southampton FC as their brand and content director within their commercial department, owning the end-to-end fan experience, from owned and operated digital and social platforms through to the matchday experience, winning a number of awards for content and partnership activations.

Prior to that, Nicholson worked at bwin party gaming as head of social media, defining a central social media strategy that supported the activation of commercial partnerships with the likes of Real Madrid, Manchester United, Juventus and Bayern Munich, following a period driving digital and social growth for national radio talkSPORT.

We spoke to Luke for our Time-Out series, where we chat with folks in the sports world about their favorite athletes, teams, sports movies and shows, and their love of sports generally.

I am originally from Nottingham, and a proud fan of the English soccer team Nottingham Forest because of it. I now live near the southcoast of England, having spent 10-plus years in London.

Your earliest (or favorite) sports memory.

It would have to be Nottingham Forest, one of the few British teams outside of the established elite who have managed to win the European Cup twice, the tournament now known as the Champions League. They also have a history full of real legends of the game such as former manager Brian Clough and cult heroes like Stuart Pearce. But they are also a team with a fiercely loyal—and big—fan base who, despite the club being absent from the Premier League since 1999, are still averaging over 26,000 fans for home games, which is larger than some Premier League club attendances. Also, our crest is timeless.

I've always admired athletes that evolve from being a great athlete to top pundit. There are many that have done that, and a fair few that don't, but I'm always mightily impressed by the insight and clarity of Mike Atherton, who manages to talk about cricket with such intelligence, always finding a way to enhance the coverage.

I'm a big fan of Are You Not Entertained? with Roger Mitchell, Grant Williams and Giles Morgan—a genuinely insightful and thoughtful show that looks at how sport intersects with entertainment, finance, culture and technology, and views sports teams for what they now are, which is global entertainment brands. BBC Radio 5 Live's weekly Premier League wrap-up show, The Monday Night Club, hosted by Mark Chapman with Micah Richards, Chris Sutton and Rory Smith, has a great balance of informality and analysis and is an ideal way to extend the weekend's football action.

The Drive to Survive Netflix series, whilst admittedly not a movie, has turned out to be a masterstroke when it comes to recapturing and growing audience for Formula 1. It's a show crammed full of the best bits of the season's races, but spends more time humanizing the people inside F1, which has been the key to its success and subsequently adds depth to the live coverage.

During my time at Premier League soccer club Southampton FC, I was part of the team that conceived and launched the club's sustainability strategy, The Halo Effect, a name that takes inspiration from the club's heritage and crest iconography, as well as pointing to the impact the club's efforts want to have. It was rewarding to play a role in consolidating and communicating the important work taking place at the club at a time when having a proactive, strategic position on ESG (environmental, social and governance) is fast becoming a hygiene factor for brands and sports teams. 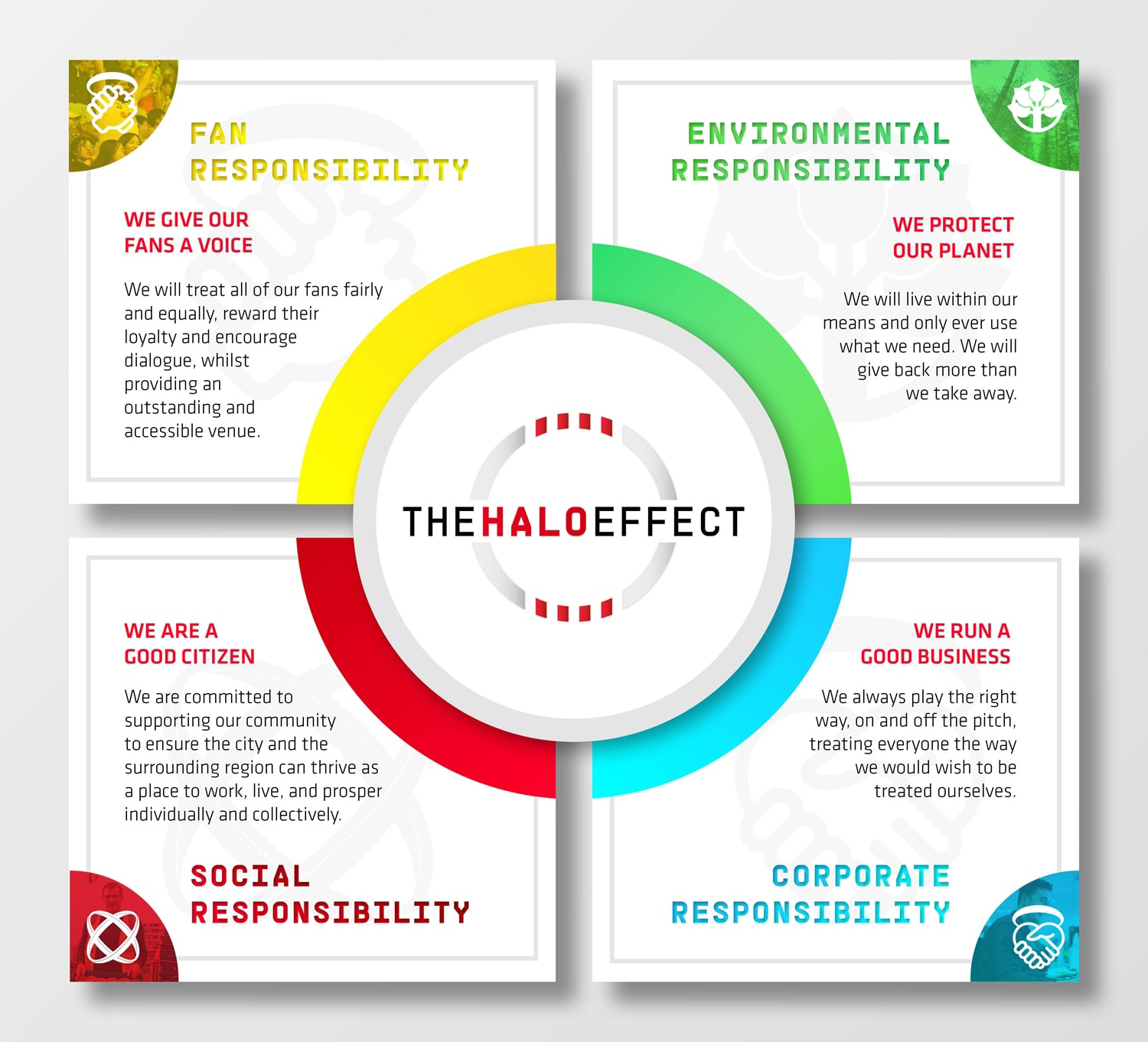 Ryan Reynolds and Rob McElhenney becoming owners of Wrexham AFC was an eye-catching development considering they currently sit in the fifth tier of English football. It will be fascinating to see the impact they are able to have on and off the pitch. Their recent 1Password sponsorship launch video was a perfect short-form social video that shows how the club may be able to punch well above their weight when it comes to storytelling and content creation, something that will appeal to audiences and sponsors irrespective of their place in the football pyramid.

At a time when we can curate our consumption to the point where our expectations are always met, sport is one of the few things that can still entertain but also surprise. The Sky Sports tagline, "It's only live once," is a perfectly coined and brilliant call to arms.

Probably trying to find a way to work in sport!