Lexi Vonderlieth of the L.A. Rams on the Emotional Power of Sports

The team's VP of brand strategy on Robert Woods, Jalen Ramsey and beyond 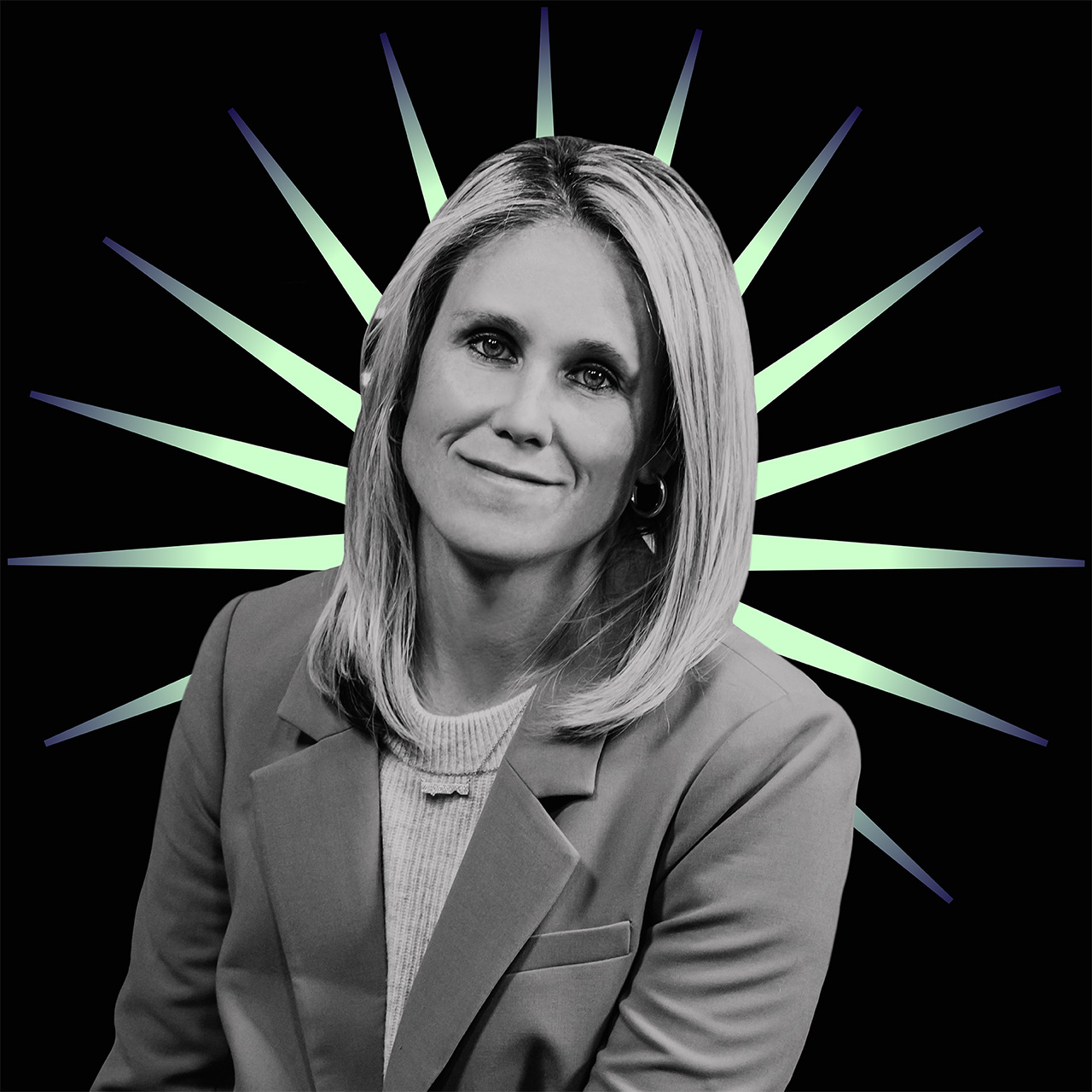 Lexi Vonderlieth is entering her third year as vice president for the Los Angeles Rams. She started as VP, partnership marketing, and is now VP, brand strategy. In both roles, she works cross functionally to bring to life the Rams brand in a strategic way with or without partners.

In her role, Lexi drives overall strategic and executional development of the Rams brand. Her job is really to ensure Rams are connected to culture, sports, community and driving relevance and energy at a global scale.

Previously, Lexi spent 12 years at TBWA\Chiat\Day, R/GA and Media Arts Lab. Primarily focused on sports brands, she worked on Gatorade for seven years, and Beats by Dre for three years. At MAL, she worked on Apple.

Lexi received her bachelor’s degree in communications from Pepperdine University and an MBA from Loyola Marymount University. Lexi, her husband Paulo and their two young boys Dylan and Lukas reside in Los Angeles.

We spoke to Lexi for our Time-Out series, where we chat with folks in the sports world about their favorite athletes, teams, sports movies and shows, and their love of sports generally.

I grew up in Los Angeles and never left. I did attempt to look at colleges outside L.A., but just couldn’t do it.

I grew up with three brothers. I used to dress in their catcher gear when I was like 3 years old, thinking I was going to be the first girl to make it to professional baseball. Anything they did, I did. Many people ask me about surfing, since that was my sport … but I actually didn’t start until I was around 10. But once I got my first wave, I was hooked.

Obviously the L.A. teams. Kings, Dodgers, Lakers and of course the latest champs … the Rams.

This is so hard … different athletes for different reasons. Gretzky for the memories. As a kid in L.A. growing up at that time, he made hockey in L.A. I admire Kobe for the mentality and that drive he had. Serena Williams and Alyson Felix for what they do for women in sports and being mothers in sport.

I love any sports documentary on the surrounding of big moments … all the little things nobody knew or saw at the time they were going on, things adding up and then to relive the moment again. It makes it feel like a different experience. Man in the Arena was something I just watched in a few days which was that for every season.

Miracle … no contest. I could watch that every night, and still watch it often with my kids.

Been working on a campaign for a while that will be going live soon, around the NFL Draft, that will be this answer. But until then… we had some great work that hit on doing things differently. We had moments, big and small, that helped continue to move the sports industry forward creatively.

Starting last year with the Draft House. This campaign was special because we found a whitespace in sports, which is rare and very hard to activate during the draft, adding in the complications of Covid. We didn’t have any fist round picks and didn’t have much conversation heading into the draft. We were able to go to market with Draft House, create a campaign around it with Rebel Wilson, get it sponsored as an entitlement space, and make it our most engaging draft since we had the No. 1 pick.

Born & Bred: The other big one for me was continuing to approach partner content differently. We worked with Gatorade on a story I have been wanting to tell about one of our players, Robert Woods, for a long time. Someone internally told me the story of his sister and sent me his USC graduation speech, and I literally felt inspired to get this story told. At the time, Gatorade had their Greatness campaign in market and endorsed Robert Woods, so we went to them to discuss bringing this to life as part of deliverables of our partnership. It is still our highest partner content across social channels and delivered a shared message we were both wanting out, and we had a player who was so excited to be a part of it.

Jalen Ramsey x Mariachi Band during our Vamos Rams game. We talk about insights being so important and then the ability to go execute on it. We got a call from our player relations talking about how Jalen loves our mariachi band and seeing if we could get him a suit made or get to meet them. Our mariachi band is also extremely important to us as a brand, so that evolved into brainstorming on how we execute on this in a way that is authentic to him, but also hits culture, relevance and makes an impact. We worked with Jalen the morning of his arrival to drive our custom Porsche from team hotel to the game and document the meaning behind this for him. His arrival has won every top arrival this year and was one of those moments on social that doesn’t happen often. It even turned into a moment later on where he got a custom suit made for one of our crucial catch kids he had a connection with.

I am a nerd with this because I get excited whenever I see good work. A lot of it is because I know how hard it can be to get done. It’s hard to differentiate and hard to get everyone on board. Nike/Apple both do work that creates engagement and they know who they are, so it feels meaningful each time. Every Nike campaign that comes out, I’m jealous of the copywriting, and Apple continues to figure out ways to sell us products through emotion.

I will say, though, I actually liked Liquid Death's campaign for the Super Bowl because the took a big risk. They took their truth and the controversial reviews of their look and feel and flipped it. They found a way to make water feel different and didn’t tone it down for the moment. I admire how they were bold enough to execute on that and have a point a view out there as a brand. It is what defines and pushes the industry forward … including sports.

Sports connect people across the world. The stories we tell become inspiration, from little kids looking up to their heroes to a guy going into a job interview. There is so much emotion tied to it, and I get excited about using sports to fuel a space, change a perspective, inspire others and along the way grow our brand.

I spent 12 years in advertising before coming to the Rams. I would 100 percent still be at Media Arts Lab, working on Apple. It was very hard to leave a few years ago, but it’s the Rams and sports ... so I of course followed those emotions to this side.