Plus, the grit of New York sports teams 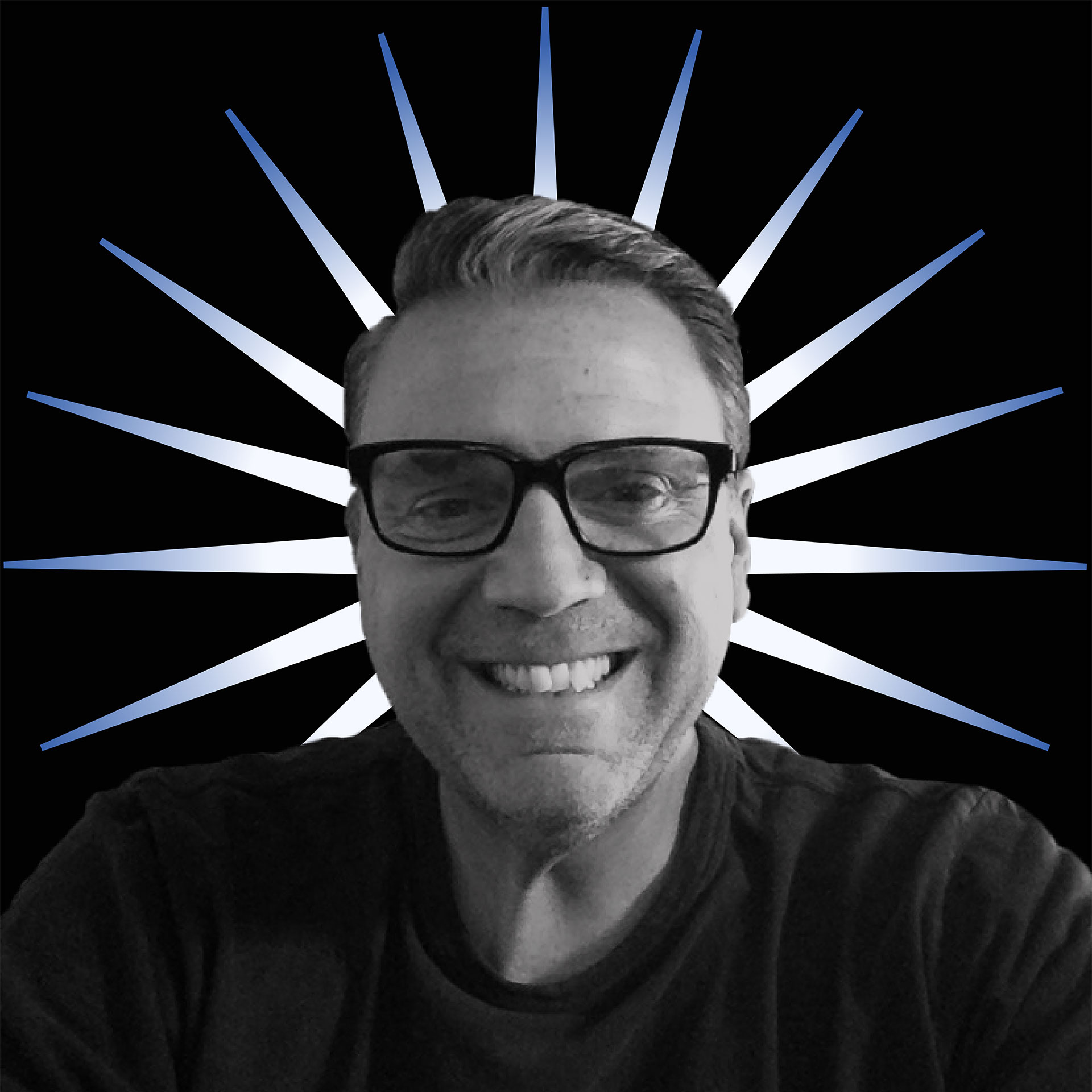 DiMuro is also a successful entrepreneur in the cultural, lifestyle and branding agency/studio space. Prior to launching Royal Ventures, he spearheaded the launch of two divisions for IPG, a lifestyle branding agency for Roc Nation/Live Nation called VOL.4.

The first project at Royal Studios was GOATS, a three-hour documentary that premiered on ESPN in March celebrating great athletes through the work of America’s most iconic sports photographer, Walter Iooss. The company is also at work on two sports docuseries, SCRUM and Trash Talk.

We spoke to Joe for our Time-Out series, where we chat with folks in the sports world about their favorite athletes, teams, sports movies and shows, and their love of sports generally.

I grew up in the Bronx, New York. And now I reside in a small community known as Los Angeles!

Heading to 161st and the Grand Concourse in the Bronx to play ball at Babe Ruth Field. This park sits across from Yankee Stadium, which was a beacon of hope, inspiration and greatness. Such a mythic, iconic figure sitting in the backdrop of a city landscape in a city that truly does not sleep. Neither did I … when I was 12!

Unquestionably the New York Yankees, the New York Giants, and the New York Knickerbockers. They were the epitome of everything I loved about sport and competition. Talent and skills were one thing. But the grit, determination and perseverance these teams and their stars portrayed were awesome! And still are.

Mariano Rivera. Hands down greatest closer in the history of Major League Baseball. He was polished, talented and such a supreme progressional. And Lawrence Taylor. The greatest outside linebacker who revolutionized the sport.

ESPN's 30 for 30 documentaries. Character-driven, insightful and educational. They were/are pieces of history.

Too many to list … but starting with Hoosiers, Field of Dreams, and When We Were Kings. Beautiful, evocative pieces of human strife, emotions, trials and tribulations. Just the way the game and life is played.

GOATS. I had the immense pleasure of working with Walter Iooss—arguably the greatest sports photographer of our time—and his amazing, incredible relationship and work with some of the greatest athletes of our time. And mostly, his stories recounting these relationships.

Nike's Colin Kaepernick campaign. Societal messages, meaning, social activism … and a true test of individual spirit and courage. Like nothing else.

Lift you above the clouds so you are standing among giants. This and music. Nothing compares to that majesty.

What you’d be doing if you weren’t in the sports world.

Owning my local pizzeria in the Bronx on Gun Hill Road.