The Brazilian creative leader's journey through the world of sports 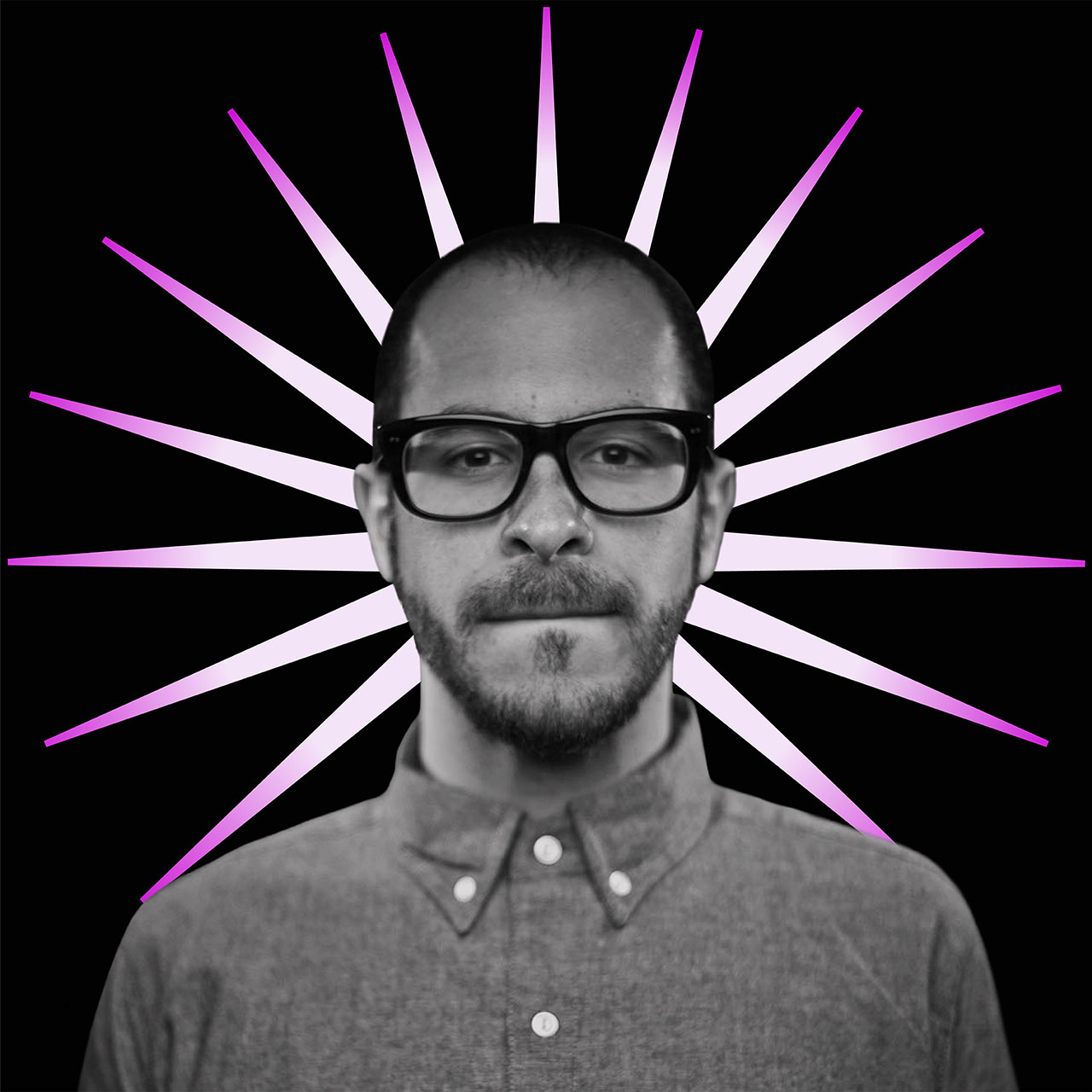 Icaro Doria is global chief creative officer for Havas Health & You, where he is responsible for the creative output for the network of over 70 offices globally.

Previously, Icaro was U.S. chief creative officer at Arnold Worldwide, which is also part of the Havas Network. Prior to Arnold, he was CCO at DDB New York.

Icaro was also the founding partner and CCO of Wieden + Kennedy São Paulo, where he started the agency at his partner's kitchen table and led it to a 200-person shop. For seven years, he also worked alongside Hall of Famer and late basketball legend Kobe Bryant on several projects, from Kobe's 20th year with the NBA to an effort to keep American kids in sports.

We spoke with Icaro for our Time-Out series, where we chat with folks in the sports world about their favorite athletes, teams, sports movies and shows, and their love of sports generally.

I grew up in Vila Madalena, a bohemian neighborhood in São Paulo, Brazil. My parents still live in the same house I grew up in, and the neighborhood is—well, before Covid—as lively as ever. I now live in Somerville, Massachusetts, right outside of Boston.

As a Brazilian, of course it's football (soccer) related. I am obsessed with Corinthians, the most beautiful football club in the world, and my earliest sports memory is of my older cousin taking me to the stadium for the first time. Corinthians used to host their games at Pacaembu Stadium, which was built in the 1930s and has a stunning art deco look, and as you walk in, and you see the fans, the atmosphere is inebriating. Love at first sight.

Sport Club Corinthians. The almighty. FIFA Clubs World Champion. Most titles for the state of São Paulo. 40 million fans. Just amazing. It truly is a religion.

José Ferreira Neto, aka Neto, was the No. 10 for the first-ever national title won by Corinthians. He was amazing at free kicks. Very passionate player. He pretty much dove the team to the title with his passion. A bit of a bad boy at the time. Used to get a lot of red cards, but honestly, his passion was in sync with the fans'.

All or Nothing: Manchester City on Amazon. Simply amazing. The premise is to take you inside what goes on during a season. It's stunning to watch Pep Guardiola's leadership and vision, and the vision and passion coming to life as the team wins a title after many years. It's a must-watch if you like football. Also a must-watch if you want to be inspired and attempt to be a better leader.

#DontRetireKid with ESPN, the Aspen Institute and Kobe Bryant.

Kids are dropping out of sports at an enormous rate, and the complaint is always the same: too much pressure. From parents. From coaches. It's become about the win and not about the fun, so nearly 60 percent of kids who sign up for sports end up dropping out prematurely because they can't take it anymore.

So we had a kid use a press conference on ESPN to announce his retirement from sports. That drove a social effort where professional athletes used social media to send direct messages to kids to try to change their minds as well as sending messages to coaches and parents to re-evaluate their behavior.

Response to the campaign was incredible. Hundreds of top athletes participated. It was also the last creative collaboration between Kobe and me, so I hold it dear to my heart.

State Farm's ads for The Last Dance. Oh my, that was amazing. Seriously jealous about it. It was incredibly executed, funny and just blended so well with the show. The best kind of advertising.

Sports give you hope. Perspective. Connection to others. When you practice, it makes you breath and move. When you watch, it makes your heart rate go up with passion. Watching and practicing both make you feel alive.

I would be in the food world.