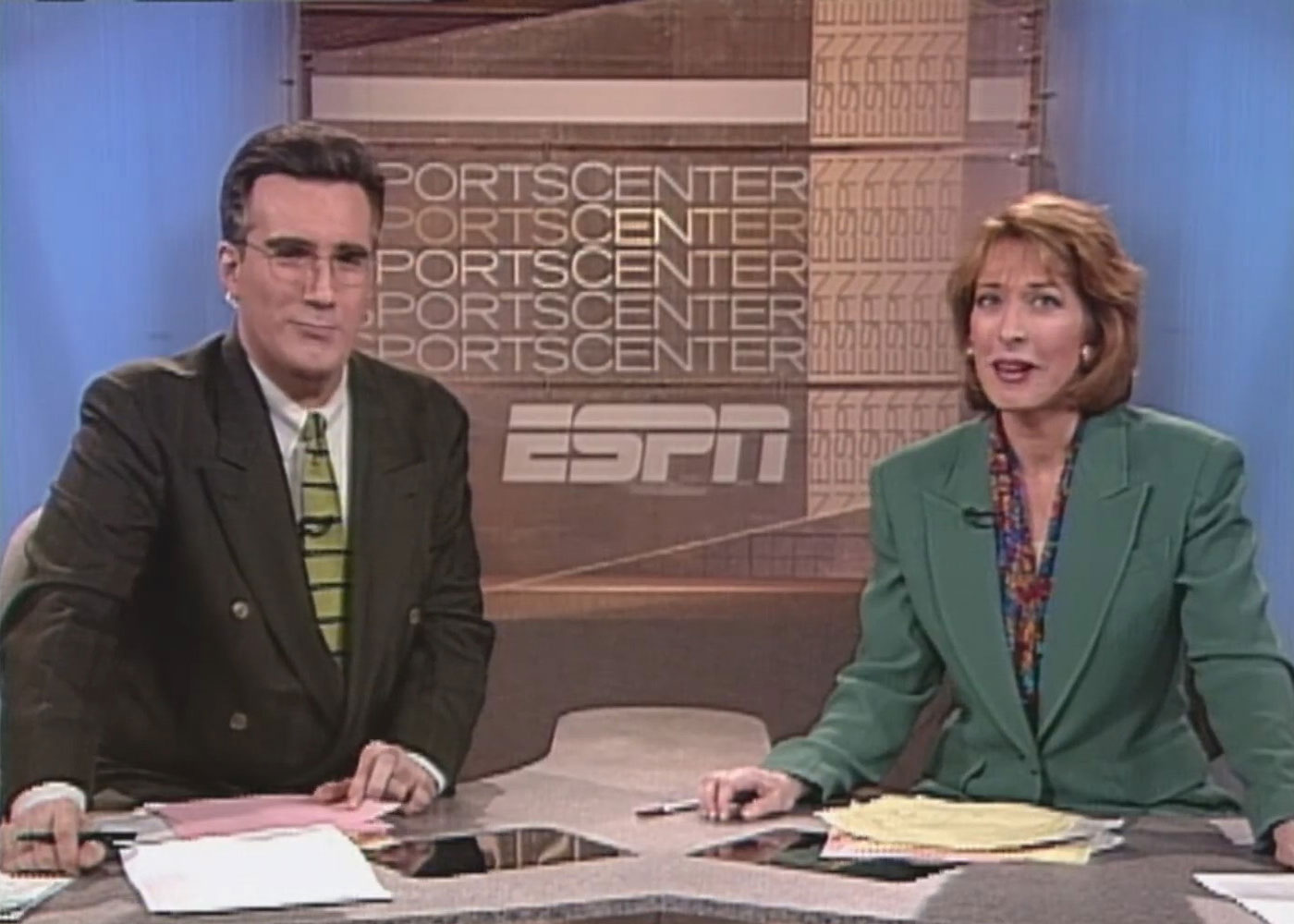 A few weeks back, State Farm scored serious advertising points during the premiere of The Last Dance, ESPN's lauded documentary about Michael Jordan and the 1997-98 Chicago Bulls.

That commercial delighted fans and pundits worldwide. So, on Sunday night, during the finale of the doc, State Farm, working once again with ESPN CreativeWorks and ad agency Translation, called another clever play, airing the :30 below.

At first, anchors Keith Olbermann and Linda Cohn appear to "wrap up" the Bulls' 1998 championship run, until Olbermann makes this bold prediction: "There will never be another team like it … unless Phil Jackson goes and coaches somewhere else, like Los Angeles."

"I could see them winning five championships, becoming one of the greatest teams of all time," Olbermann says. Which, of course, is exactly what transpired once Jackson left Chicago to lead the Lakers.

Then, he teases fans eager for sports content with the line, "But that's another documentary for another day."

"You're starting to sound like Kenny Mayne," Cohn replies, and the link to State Farm is revealed.

While not quite as tricky as the previous spot, the Olbermann-Cohn commercial, called "The Final Act," proved equally compelling.

Taken together, these ads serve as entertaining reminders of the enduring power of sports at a time when most leagues remain sidelined. They speak to the culture-shaping impact of the games, and tap into our collective consciousness of icons like Michael Jordan in a way that leaves viewers wanting more.