Plus her favorite teams, athletes and more 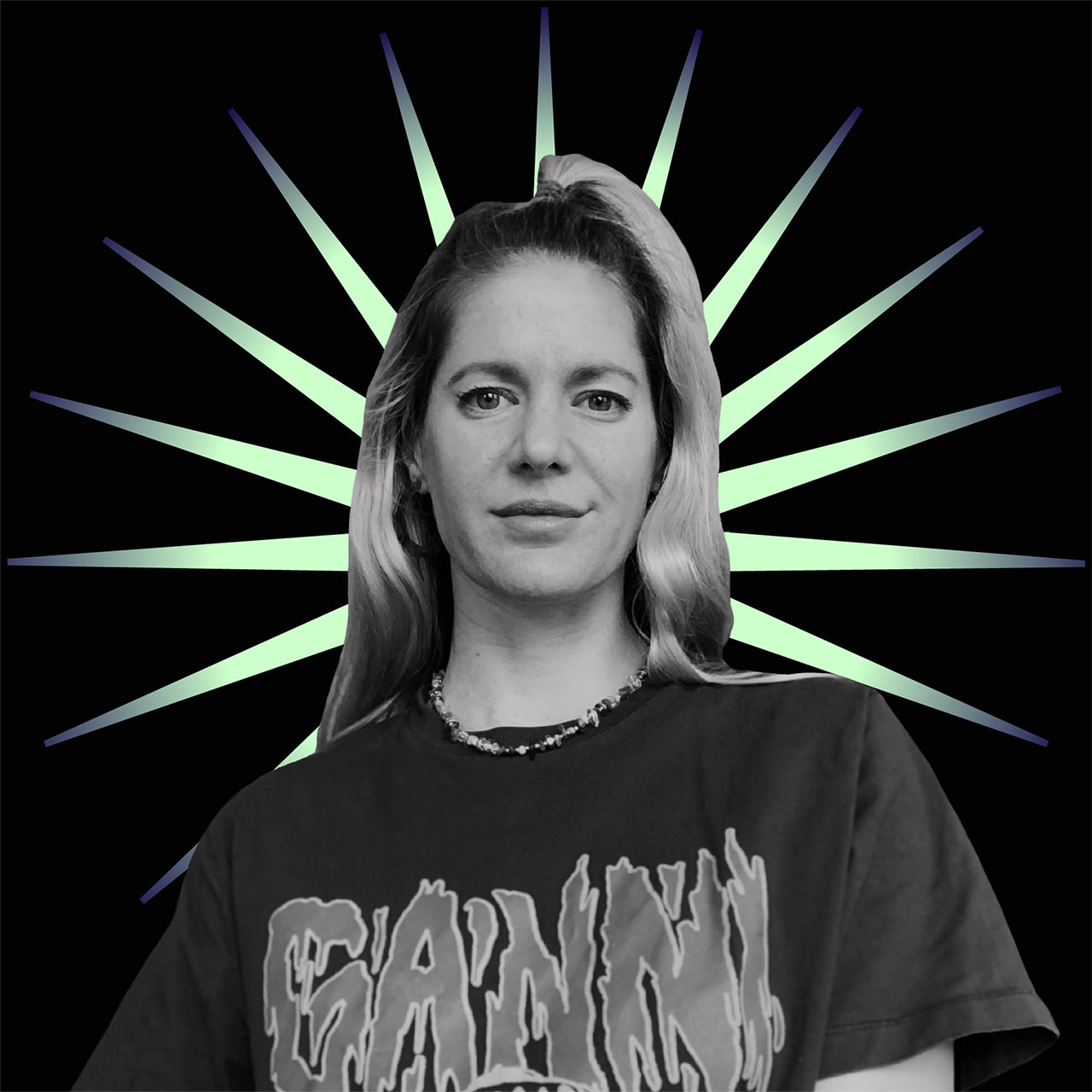 Gabi Mostert is a creative director with 13 years of industry experience. She currently leads the charge on Adidas at Iris. She's driven by creating empowering work with substance and style, leading teams and taking people with her to the top.

When she's not using sport to help drive change, you can find her attempting a Boomerang—she's currently training to be a Pilates teacher—or working on her side-hustle, DECENT, a new-generation men's magazine, created entirely by women.

We spoke to Gabi for our Time-Out series, where we chat with folks in the sports world about their favorite athletes, teams, sports movies and shows, and their love of sports generally.

I grew up in Johannesburg, South Africa. I now live 5,600 miles away in northwest London, much to my mother's dismay.

Just one? Shooting netball hoops until it was so dark I could barely see. The stubborn smell of chlorine in my hair from swim practice, despite multiple washes. Watching Wimbledon on TV for hours with my beloved grandmother. Naming our Black Labrador puppy Zinzan after the Kiwi rugby player because he was "all-black" like the team. Sport was the marrow that ran through everything.

When I first moved to the U.K., I knew the only way I could assimilate was by finding a football team to devote my energy (and emotions) to. I chose Spurs for three reasons. 1) I had an unexplainable, primordial aversion to Arsenal (absolutely no idea why). 2) Harry Redknapp seemed like a solid grandfather figure. 3) Ledley King had chronic knee issues like me. I'm a lapsed fan now, but they will always hold a special place in my heart.

In an attempt to avoid clichés, I'm opting for two lesser-known ladies.

First up, Deta Hedman. To date, Deta has won 215 darts titles, the second highest tally in the whole game, beaten only by Phil Taylor. She has appeared in 341 finals, more than anyone else in darts history and is the current Captain of England Darts, at the age of 61. Deta also worked nights at Royal Mail for 22 years. If that wasn't cool or convincing enough, her walk-on track is "Hot Hot Hot" by Arrow.

Second up is Hiyori Kon. Hiyori is a Sumo wrestling prodigy from Japan, where women are banned from competing professionally. In 2018, she was the subject of a Netflix documentary, Little Miss Sumo, which highlighted her story as she fights sexism against women competing in the ancient sport.

Top of the list is Gurls Talk. Hosted by Adwoa Aboah, it provides guests with a safe space to tackle taboo subjects, often through the lens of sport—so young girls feel empowered to take control of their lives. My favorite episodes featured Hollie Arnold (Team GB Paralympian), JJ (the U.K.'s first hijab-wearing female referee) and Ada Hegerberg (the first woman in history to win football's most coveted individual prize, the Ballon d'Or.) Fierce female chat and Adwoa's unmistakably husky voice—what's not to love?

SSX Tricky was and always will be the greatest. Pulling pro-level moves with my little brother, even though we had never even seen snow. Filmwise, it's got to be The Mighty Ducks, Love & Basketball and The Battered Bastards of Baseball. But 16-year-old me would be furious if I didn't add Blue Crush.

Covid-19 prompted many brands to deliver monotonous messages of overcoming adversity. We saw an opportunity for Adidas to deliver a more optimistic, motivational message. "Ready for Sport" was a proactive idea put forward by Iris to the Adidas global brand team. We wanted to help Adidas create excitement for the return of sport, and show that sport brings hope and joy.

A :75 hero film launched via Adidas' global social channels and athlete accounts. With 169 million views, it became Adidas' second most viewed campaign ever.

Following this success, Adidas wanted to build equity in "Ready for Sport" to create a unifying, global brand narrative for all of its categories. We delivered an integrated campaign plus an 18-episode social content series, featuring Patrick Mahomes, Candace Parker, Damian Lillard, Leo Messi and more.

For the "final brand anthem," we produced a :60 TV ad, with VO delivered by Siya Kolisi, South African rugby captain and the first Black man to captain the Springboks to World Cup victory. Our final message? A reminder to look forward with strength and hope after the year that's been. Thanks to the joys of Covid, the entire campaign was created using existing content and stock footage only.

The work resulted in 503 million total video views and is Adidas' most-watched campaign ever.

Since the Super Bowl, I have watched the Amazon's "Alexa's Body" an unhealthy number of times. I love it so much. I wish I made it. Tom Brady?! The husband was the real MVP for me.

Sport is the only thing that can make you feel both in awe of your body one minute, and totally flummoxed by it the next. Being able to do something you never thought possible one week, only to fail hopelessly the week after. Nothing in this world surprises like sport. 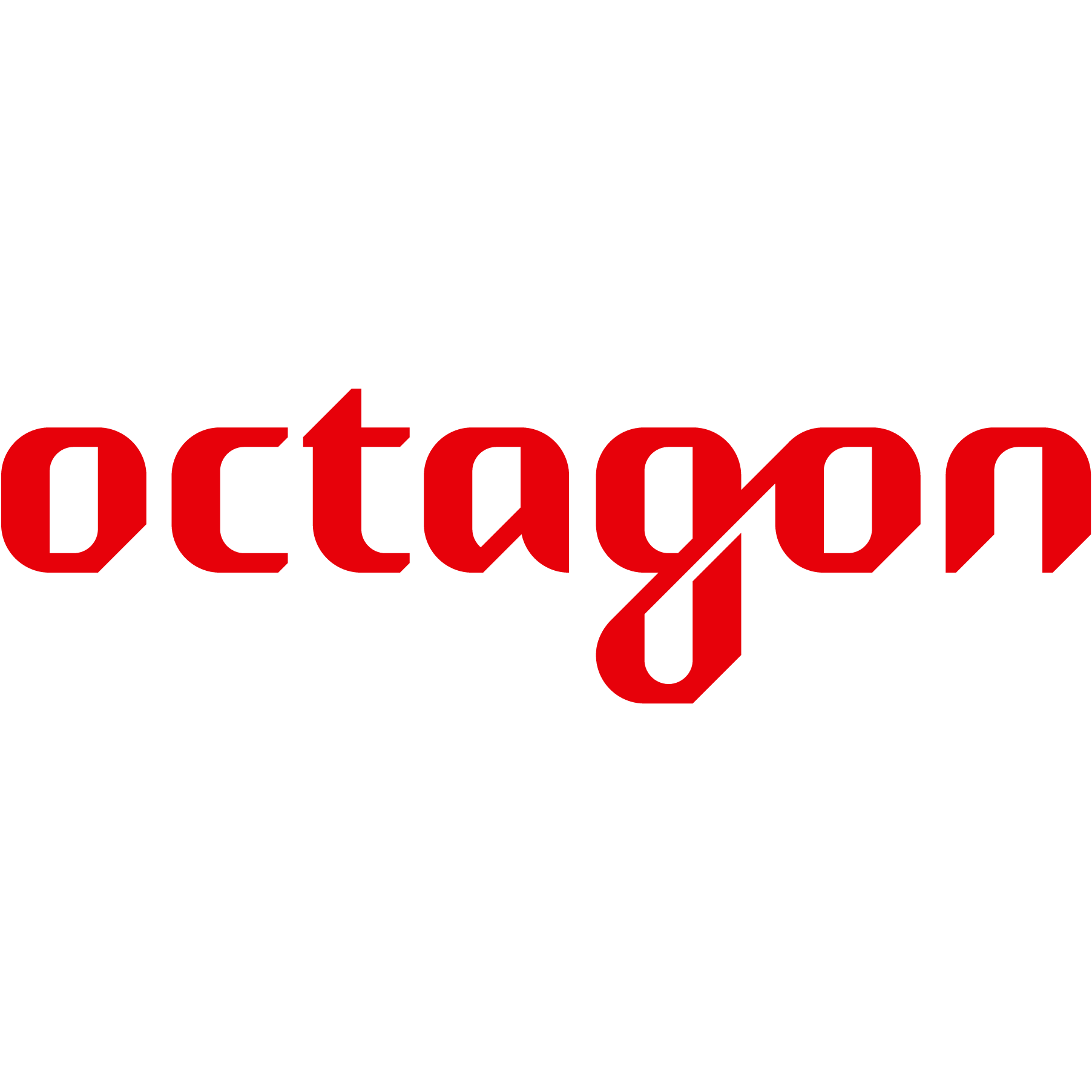