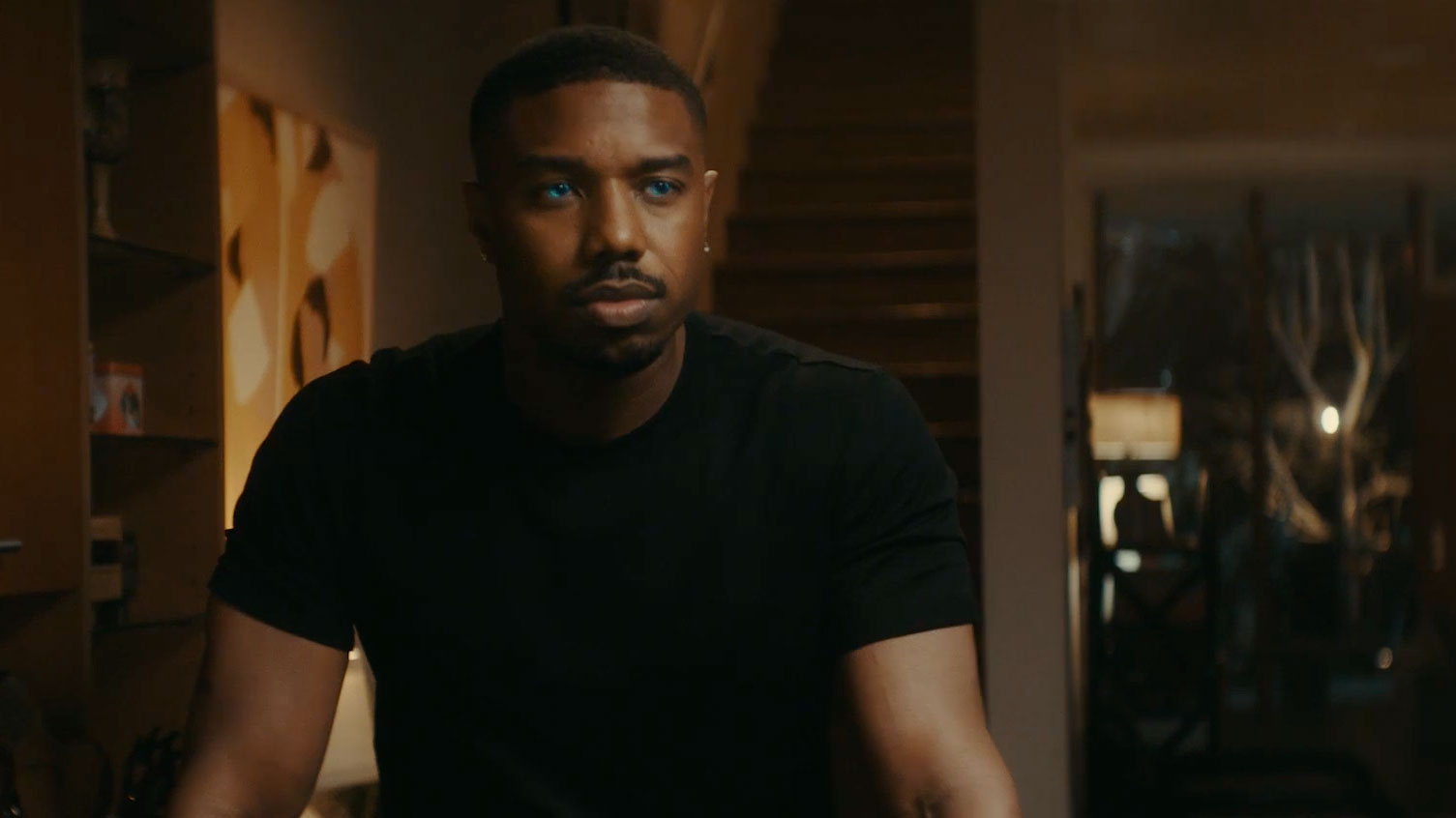 Amazon's Super Bowl spot "Alexa's Body," by agency Lucky Generals, has won the 2021 Super Clio—honoring the best ad of the Super Bowl, as judged by top creative talent in the advertising industry.

It narrowly edged Bud Light Seltzer Lemonade's "Last Year's Lemons" spot by Wieden + Kennedy New York, which was the only other finalist.

There was plenty of love for both spots in the virtual jury room. The Amazon work was praised for its production values, acting performances and admirably restrained humor. But the Bud Light work had some vocal advocates of its own, with several jurors arguing that it was good to see some advertisers addressing the pandemic—rather than taking the easy way out and sidestepping it entirely.

But "Alexa's Body" won for its entertaining mix of sexy and funny, the pacing, and the subtle but hilarious storytelling (as compared to all the broader humor on display). Also, it was great to see a mostly Black cast, which wasn't lost on the jury, either.

See both spots below:

The finalists emerged from an initial group of nine contenders—a greater number than usual, perhaps reflecting somewhat more parity among the spots this year. The other seven brands that the jury discussed were Anheuser-Busch ("Let's Grab a Beer"), DoorDash, General Motors, Huggies, Jimmy John's, Rocket Mortgage and Toyota.

This year's jurors were: