The Weeknd Treks Toward Halftime Glory in Latest Pepsi Ad 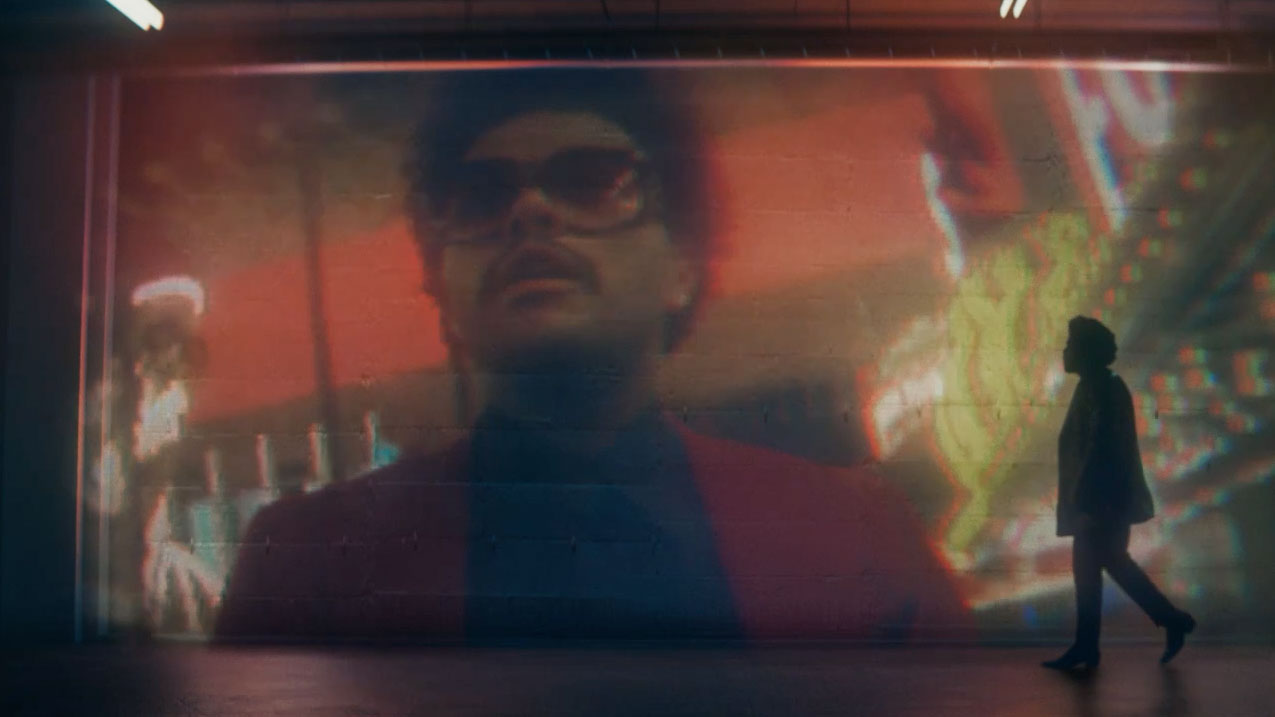 The Weeknd strides down a stadium tunnel, passing scenes from his concerts and music videos, and into the blinding lights of his upcoming Pepsi Super Bowl halftime show in a new spot from Goodby Silverstein & Partners and Park Pictures director Lance Acord.

"Our stories are a lifetime in the making," begins narrator La Mar Taylor, the platinum-selling superstar's lifelong friend and creative director. "We give to the world, and the world gives back. What we create changes us. Every performance, a new chapter. Every stage … a new beginning."

As the synth-y strains of The Weeknd's "Blinding Lights" swirl and crowd-sounds swell, the artist appears lost in reverie. Perhaps he's mulling the path that led him from Toronto's underground music scene to Sunday's world-topping gig at Raymond James Stadium in Tampa.

Unveiled online today, the half-minute film will air on CBS right before the Super Bowl LV kickoff. Moody and contemplative, it likens the hit-maker to a big-game player (which in a very real sense, he is), reaching down deep to gain courage and perspective before hitting the field.

Pepsi isn't running commercials for its flagship soda in the game. It's chosen instead to hyper-focus on its 10th-annual mid-game extravaganza with all manner of outreach. Last month, the brand cast The Weeknd and his music in this promo:

"This year, we turned a 12-minute performance into a six-week immersive experience that brings fans closer to The Weeknd like never before as he prepares to perform on the world's biggest stage," says Pepsi vp of marketing Todd Kaplan. "The Weeknd is one of the most dynamic performers in the world, and is always pushing the limits of creativity with his commitment to the characters and storylines he develops, and we're excited to share his vision with fans in a whole new way."

Pepsi's playbook includes a portal with loads of special content, including behind-the-scenes footage from its Weeknd commercial shoots.

What's more, fans can win parts of the Halftime Show set and The Weeknd's wardrobe through a game-day sweepstakes on Twitter. And a TikTok takeover is in the works, inviting users to film their own version of the performance, complete with AR effects leveraging elements from the show.