Stepping out under the 'Blinding Lights' 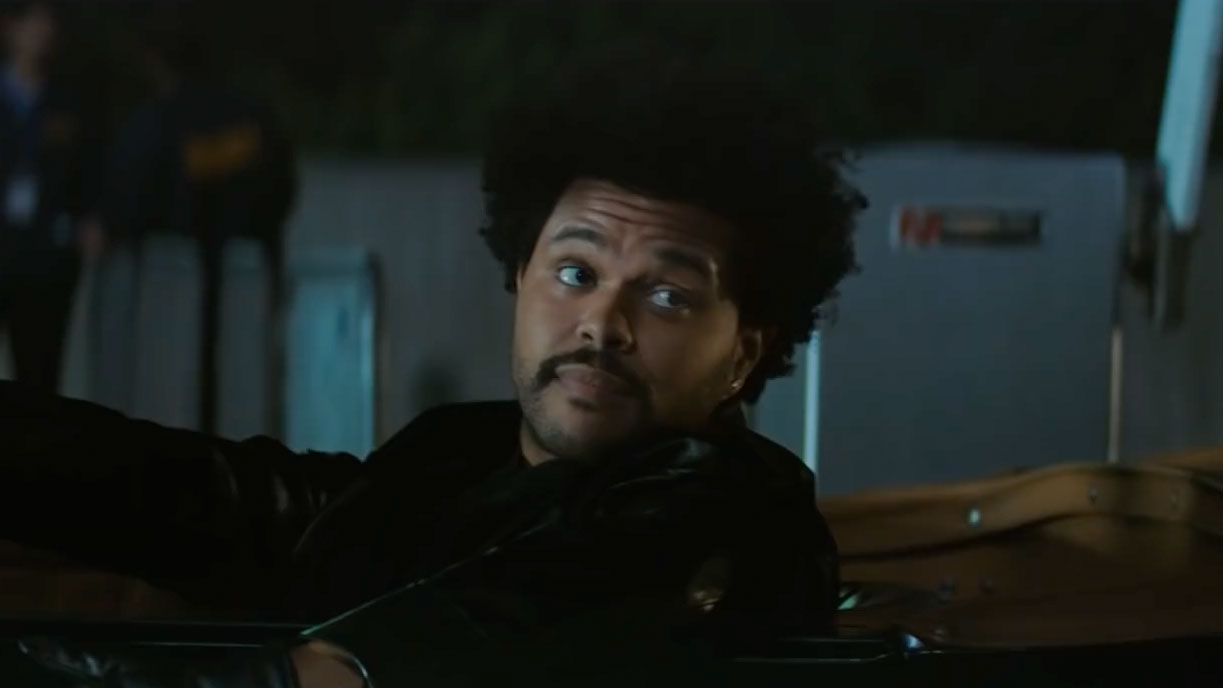 Are you ready for some Weeknd!?

The :60, titled "Get Ready," kicks off a monthlong promotional blitz from the cola giant, culminating in the Weeknd's performance on Feb. 7 at Raymond James Stadium in Tampa.

In the spot, diverse folks sing and dance along to the synthsational track, and if you're guessing the man himself makes an appearance…

…well, d'uh! He rolls up to the arena in a sweet ride at the end. Smooth!

"Over the past decade, the Pepsi Super Bowl Halftime Show has become one of the most anticipated, viewed and talked about moments in music and entertainment," says Todd Kaplan, the company's vp of marketing. "So, this year, instead of buying a traditional 30-second in-game Super Bowl ad, we decided to double down on the 12 minutes Pepsi already has in the middle of the game."

"Coming off of a year that was mostly void of live music, we are reimagining the Pepsi Super Bowl Halftime Show to ensure fans can experience The Weeknd's performance in new ways that have never been done before, with tons of exclusive access and content leading up to the show," Kaplan says.

Along with the new commercial, which broke over the weeknd—that's a tribute, not a typo!—Pepsi's push includes Super Bowl LV Halftime logo cans and packaging at retailers nationwide. There's also a QR code leading consumers to PepsiHalftime.com, where they can access exclusive content and AR filters.