Take That, Norway: Why It Was a Good Year for Super Bowl Ads

A return to form on our industry's biggest night 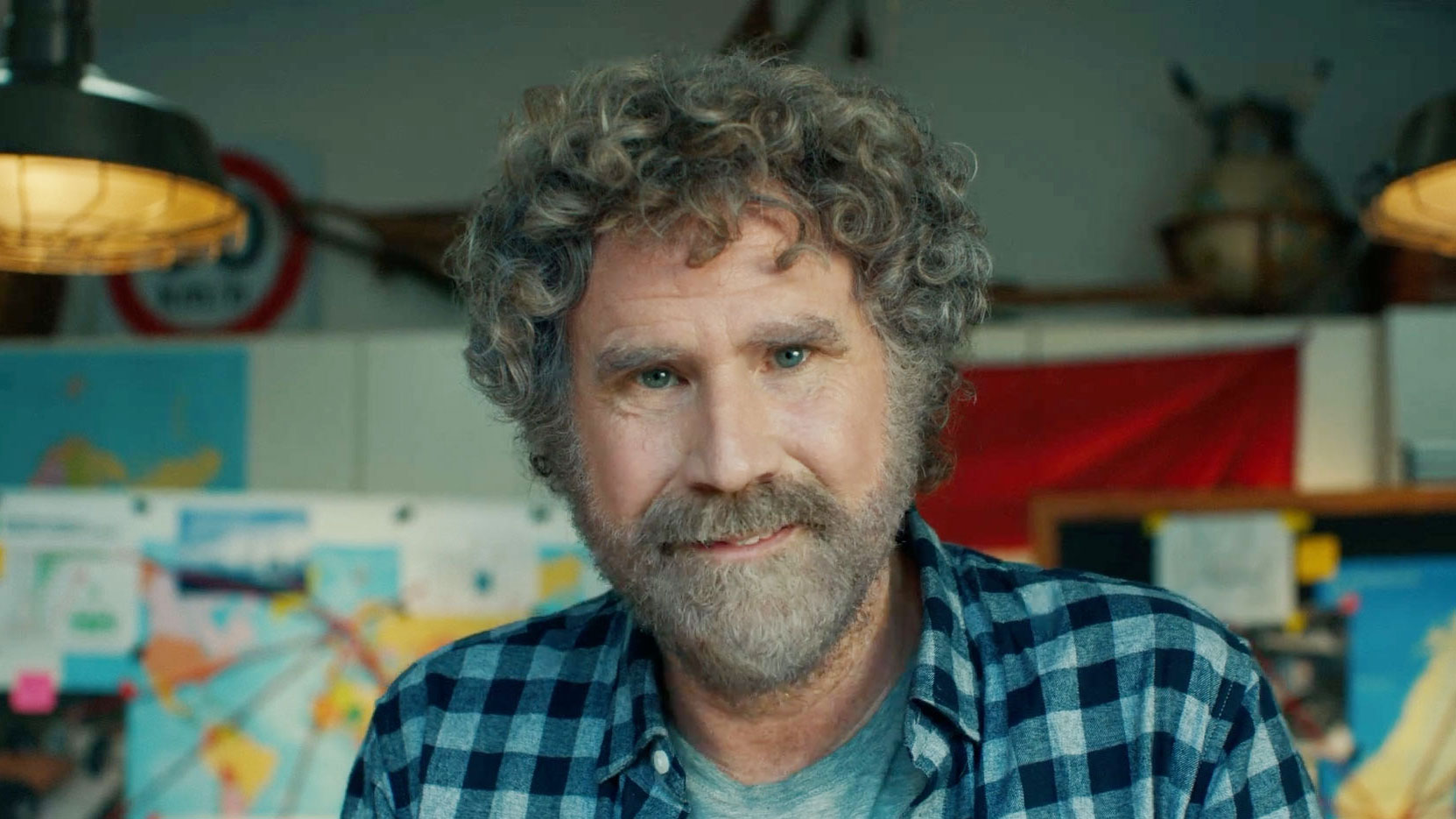 I liked the Super Bowl ads this year. A lot of the funny ads actually elicited laughter. And there were moments of such craft and restraint that even my dull, coarse heartstrings were pulled.

It wasn't perfect, but it was the first year in a few where we didn't seem quite so overrun with doubt and with self-loathing. Nor did we seem quite as distracted by the conversations we have the other 364 days a year, about audience fragmentation and in-housing and SAG payments. It didn't feel, like it often does these days, like we were apologizing for advertising.

Lest we forget (and in recent years we have felt in danger of forgetting), the Super Bowl is different. It's a massive spectacle, with three different celebrity singers, fireworks and three-fighter flyby before kick-off. It's also an unofficial national holiday, and by some miracle, our work is a core element of that holiday. Thanksgiving has turkey and unintentional napping. Super Bowl Sunday has game-viewing parties and great commercials. These are the four hours a year when our audience behaves like we want them to—they shush when our work comes on, they tweet about their faves.

So, while some industry people bristled on Twitter about it being lazy or wasteful, I was happy to see a generous parade of celebs last night. Yes, there were moments where celebs seemed to be there in place of ideas (not gonna name names, but the volume of celebs in the spot and the quality of the concept often seemed inversely proportional). There were also moments where celebs were used flawlessly. Tracy Morgan enhanced a smart and simple concept. Will Ferrell made hating Norway memorable and lovable. My kids said "crack" in a Butt-Head voice like 45 times, and they'd never heard of Beavis and Butt-Head before. Bruce Springsteen was, well, Bruce effing Springsteen.

But maybe my favorite thing last night were the spots about Super Bowl spots: Bud Light "Legends" and the Sam Adams horses spot. I'm sure people will argue that I like those because I work in this business. Maybe that's true. But for me they were the most clear and direct reminders of the best part of Super Bowl advertising: People like it. It's joyful and communal. It's voted on, shared and quoted. This is a yearly tradition that puts our work at the very center of American culture. We should invest in it. We should mythologize it.

So yes, I get it, Bruce Springsteen is incredibly expensive. Shooting in Norway (or making South Africa look like Norway) during Covid is probably a major hassle. But imagine if they made the halftime show with that mentality? Held auditions in Toronto for one day, had a music house do a stock search for tracks, supplemented the few dancers we could afford with some stock footage. What would happen? That yearly cultural moment would cease to exist. The public would move on. Super Bowl advertising—just like the halftime show—is only a massive cultural event if we continue to make it one.

So yeah, maybe my favorite Super Bowl ads were the ones made for ad people. To me, that's OK. Because this is the one day a year that we're a full country of ad people. I'm glad to see we're back on the path of making them with that in mind. 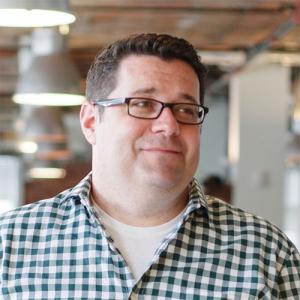