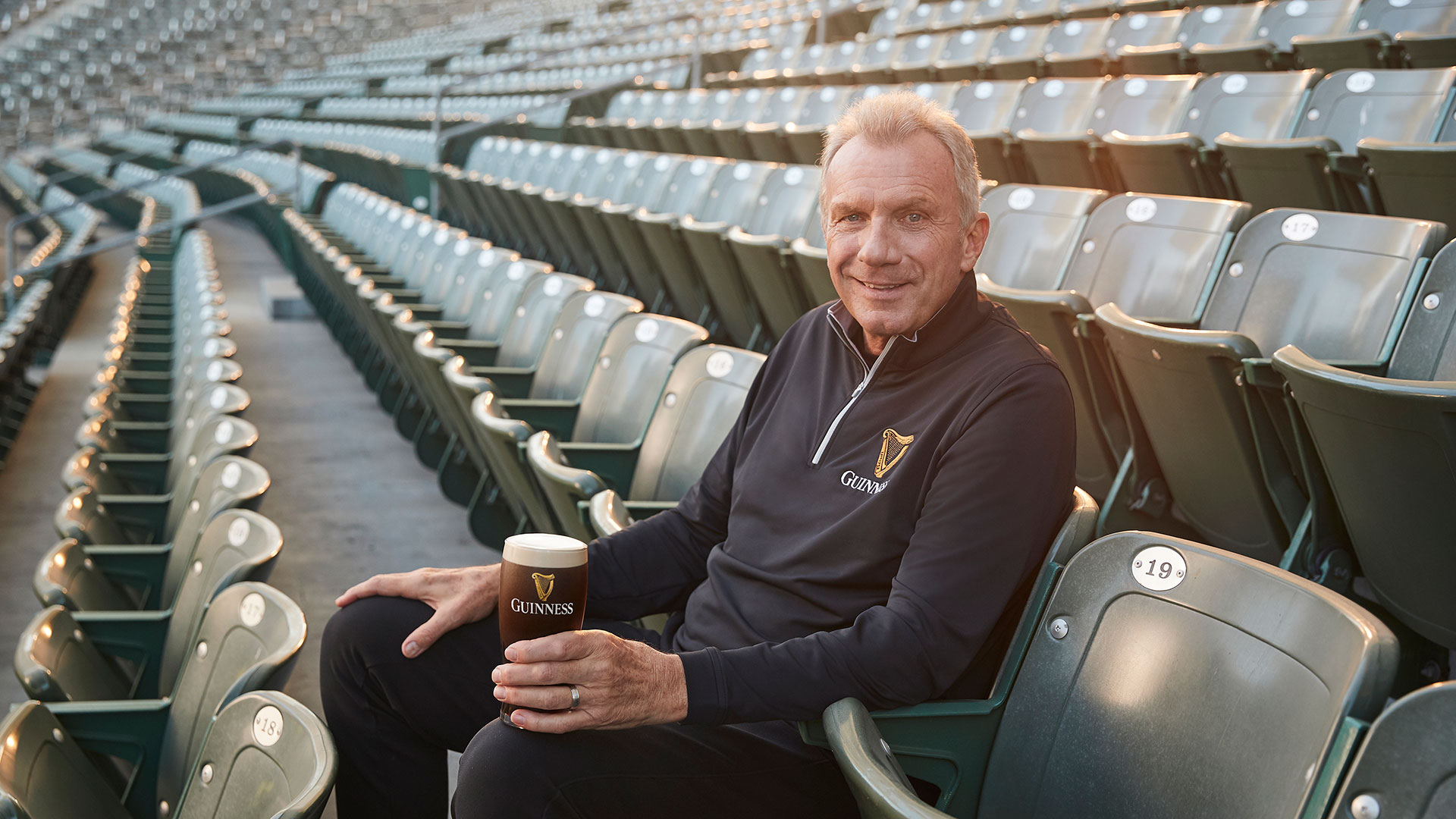 Guinness is returning to the Super Bowl for the first time in more than a decade with a regional spot starring NFL legend Joe Montana, who uses a classic sports metaphor to deliver a hopeful message about Covid-19.

Montana, 64, a four-time Super Bowl champion with the San Francisco 49ers, ruminates in the spot about what it means to be the GOAT, or "Greatest of All Time." He then connects those lessons to our collective resilience as we look to bounce back from the devastating pandemic of the past year.

A 30-second version of the commercial will air in three markets during the game: Chicago, Orlando and San Francisco. It will also air in those same markets as well as three others—Los Angeles, New York City and Boston—during the pre- and postgame Super Bowl shows on CBS. (The Diageo brand is unable to advertise nationally on the game, as AB InBev has exclusive rights to the alcohol category during Super Bowl telecasts.)

"This is a moment to look for optimism, as the Irish have always done," Jay Sethi, CMO of Diageo Beer Co., said in a statement. "We think we've found something uplifting to say at the right time, and in a way that captures that Guinness magic and good will. Especially right now, we want to remind people that if we look out for one another and keep moving forward, we'll all come back better than ever. Having the 'Comeback Kid,' our friend Joe Montana, deliver the message felt absolutely perfect."

AB InBev will also deliver a message of togetherness on Sunday with a brand spot that explores the phrase "Let's grab a beer." Its Bud Light brand, meanwhile, will air two more lighthearted spots—including one for Bud Light Seltzer Lemonade that depicts a rain of lemons as a metaphor for the troubles of 2020.

Quaker City Mercantile created the Guinness work in two shoots over three days—one with Montana at a football stadium, and the other with staff of the Open Gate Brewery in Baltimore, the U.S. home of Guinness.