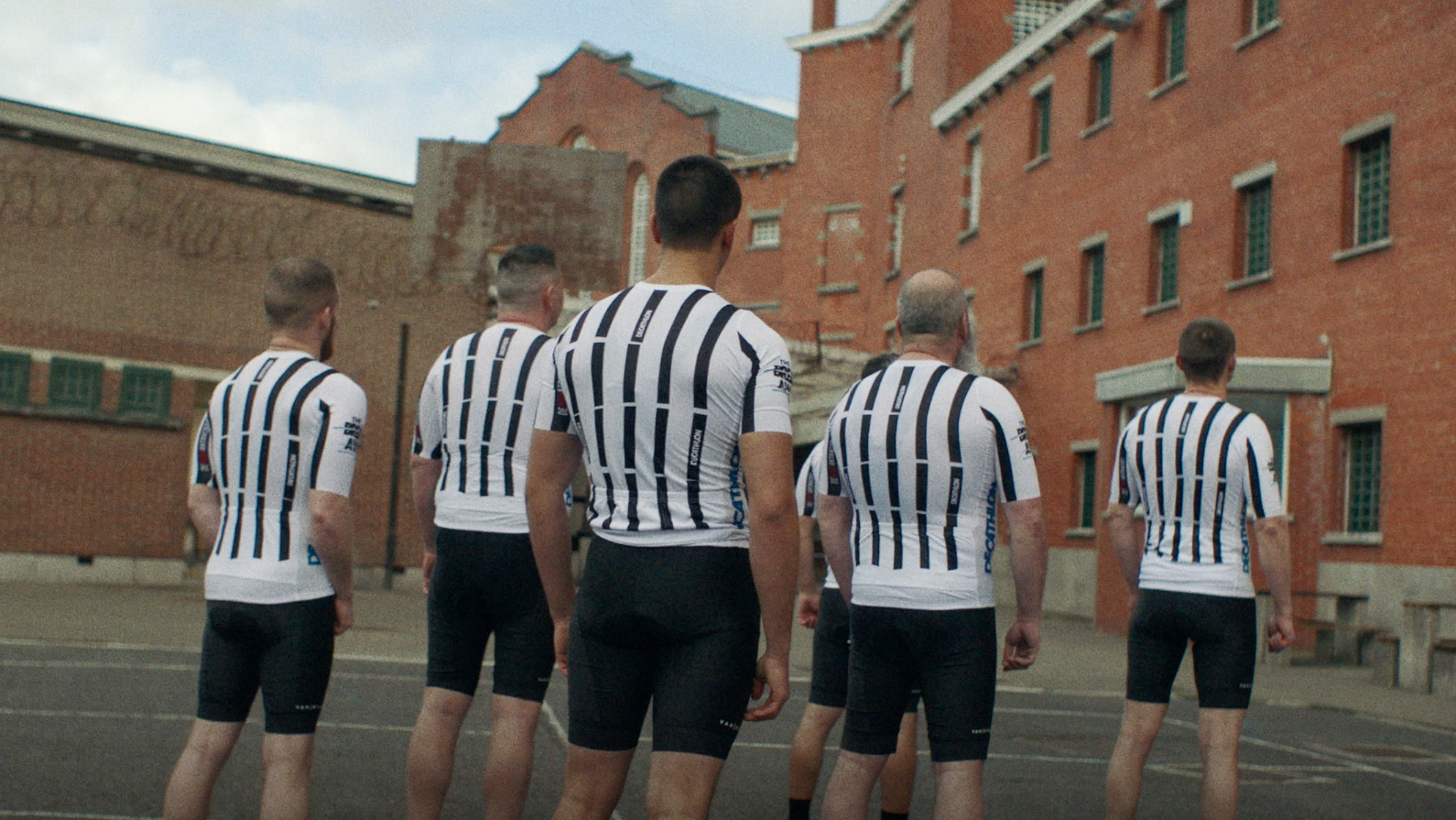 While behind bars at Belgium's Oudenaarde Prison, six inmates set their spirts free, reconnecting with the outside world in a virtual cycling race that may have changed their lives forever.

Using the Zwift e-cycling platform, the race spanned 14 miles along the Champs-Élysées.

The Breakaway - The first eCycling team for prisoners

"As our client's purpose is to make sport accessible to all, we were thinking about the ways we could use this platform to really have a big societal impact. That's where the idea was born," explains Frederik Clarysse, associate creative director at BBDO Belgium, which devised the project.

Team Breakaway trained three times a week for six months, interacting with thousands of Zwifters from around the world during those sessions and the race itself.

"When one of my legs started to hurt, people motivated me. It was really beautiful," says an inmate in the case study video below.

"We took the idea to the client. They immediately saw the potential," Clarysse says. "They showed huge courage in seeing it through. They also acknowledged that this was more than just a communications stunt. It’s become an ongoing project with a lasting impact on real people."

The inmates came up a tad short against the lawmen, but both teams were deeply moved by the experience. In fact, Van Quickenborne plans to expand the project across Belgium's penal system.

"Sport has a positive impact on people's mental health—this also applies to detainees, of course," the minister says. "It is important to provide them with meaningful guidance from day one, so that they come out of prison better than they went in."

Clarysse adds: "I met these six prisoners quite often and saw firsthand how much it meant to them to just ride with others. It confirmed what I already thought: People who do something bad are not always bad people."

The initiative serves as a dynamic example of brands portraying sports as transcendent force for shaping society in sundry positive ways. Nike, ESPN, Adidas and the NBA, among others, employ varying tones and textures to explore similar themes.

For "The Breakaway," Decathlon provided the bikes, clothes, trainers and all necessary gear, and broadcast the race live on its Facebook page. European media and the cycling press picked up on the story. All told, the brand reaped millions of impressions, riding into the cultural conversation as never before.