Planet Fitness Gets 'Fitacular' With William Shatner and Dennis Rodman 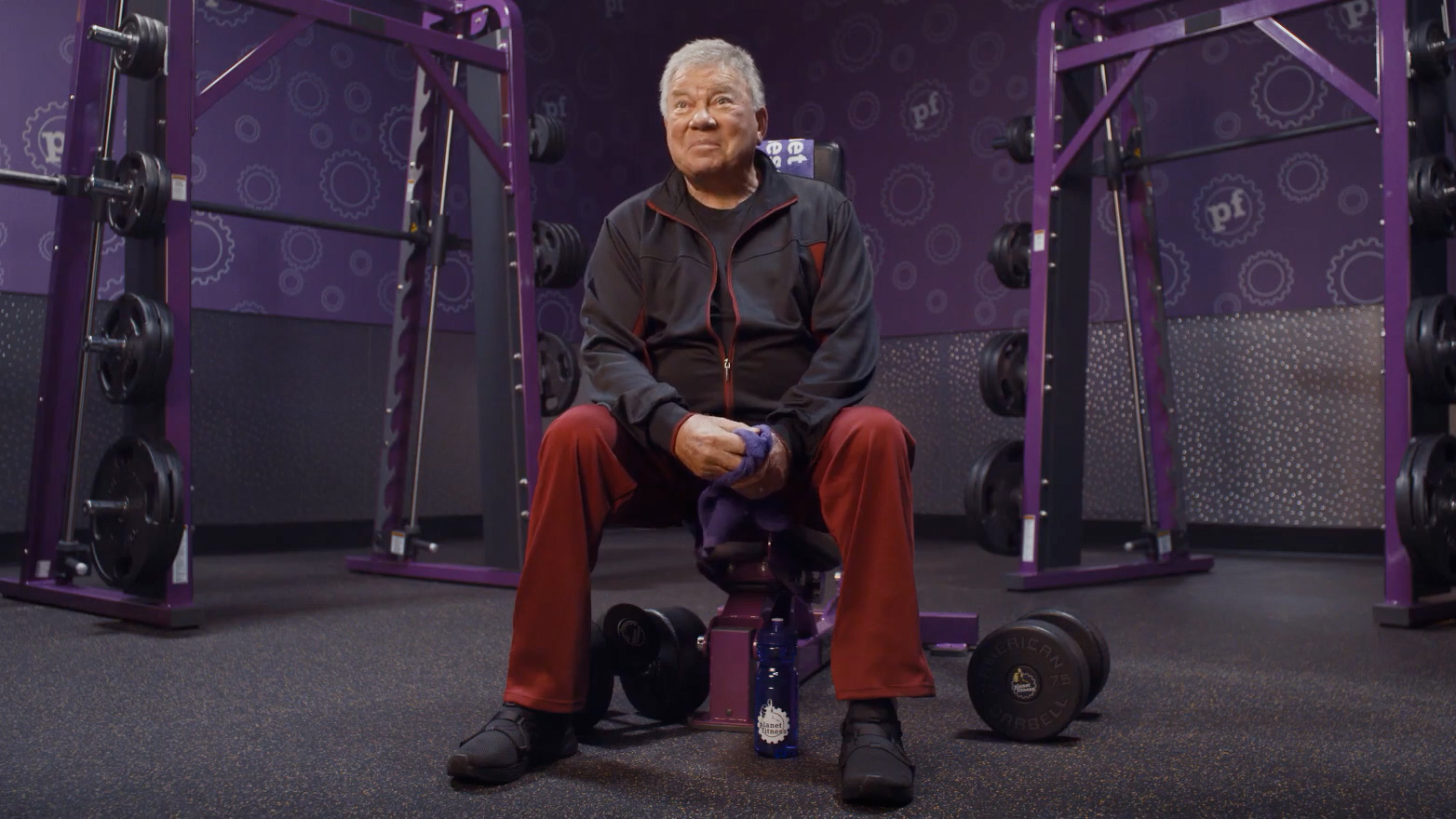 Hey, that was tatted NBA legend (and perpetual bad boy) Dennis Rodman basking in the glow of vigorous exercise! When he quips about an endorphin rush, Meacham responds, "It's the kind of high that won't show up on a urinalysis."

The star-studded approach seeks to combat "gymtimidation"—a fear of fitness centers—and mirrors Tombras's November push for Orangetheory. Both efforts concede that many folks have shied away from gyms during the pandemic and encourage them to sign up for memberships in the new year.

These brands make fine use of comedy to focus their lifestyle pitch, though consumer concerns over the Omicron variant could continue to reduce gym business for the foreseeable future.

Adds Planet Fitness CMO Jeremy Tucker: "Since March 2020, the obesity rate in the U.S. has skyrocketed. On average, U.S. adults have gained 29 pounds. What's even worse is the staggering mental and emotional toll the pandemic has taken on all of us—but exercise is one of the most powerful antidotes to our current health crisis."

"This new work features an unexpected mix of celebrity cameos that speak to our wide consumer base, from boomers all the way to Gen Z, to help break through and bring the many benefits of fitness to life for everyone," he says.