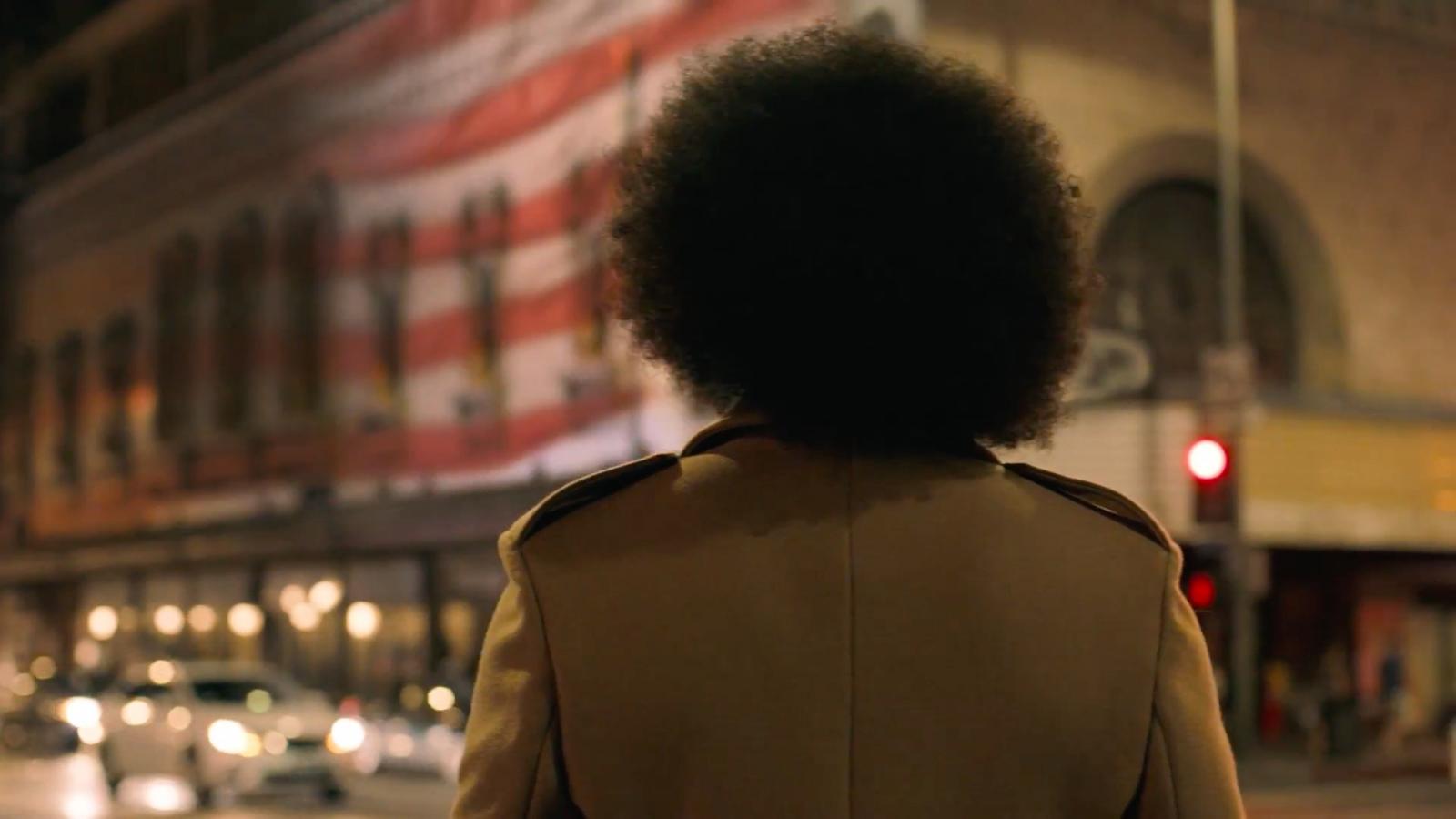 Nike Liked the New 'Just Do It' Ad So Much, It Tweetstormed the Lines of Copy

It takes the 30-year-old "Just Do It" line and expands it to encompass struggles and triumphs both in sport and beyond, with a poetic series of copy lines punctuated by the inspiring reveal of its narrator toward the end.

Combined with the Colin Kaepernick print ad released two days before, it's been a big week indeed for Nike. And the brand is making the most of it across all platforms. Yesterday, it even posted many of the voiceover lines from the TV spot on Twitter, one after the other—a pretty fun example of a marketer in love with its own copy.

It's fun to see the "like" counts on each line, too, like a real-time focus group evaluating the writing. No surprise, really, that the biggest love goes to the Kaepernick lines ("Believe in something, even if it means sacrificing everything"), the clever and succinct "Don't believe you have to be like anybody to be somebody," and the end line ("Yeah, that's more like it") with the #JustDoIt hashtag.

See the full tweetstorm below.