The Chatham Coloured All-Stars live on 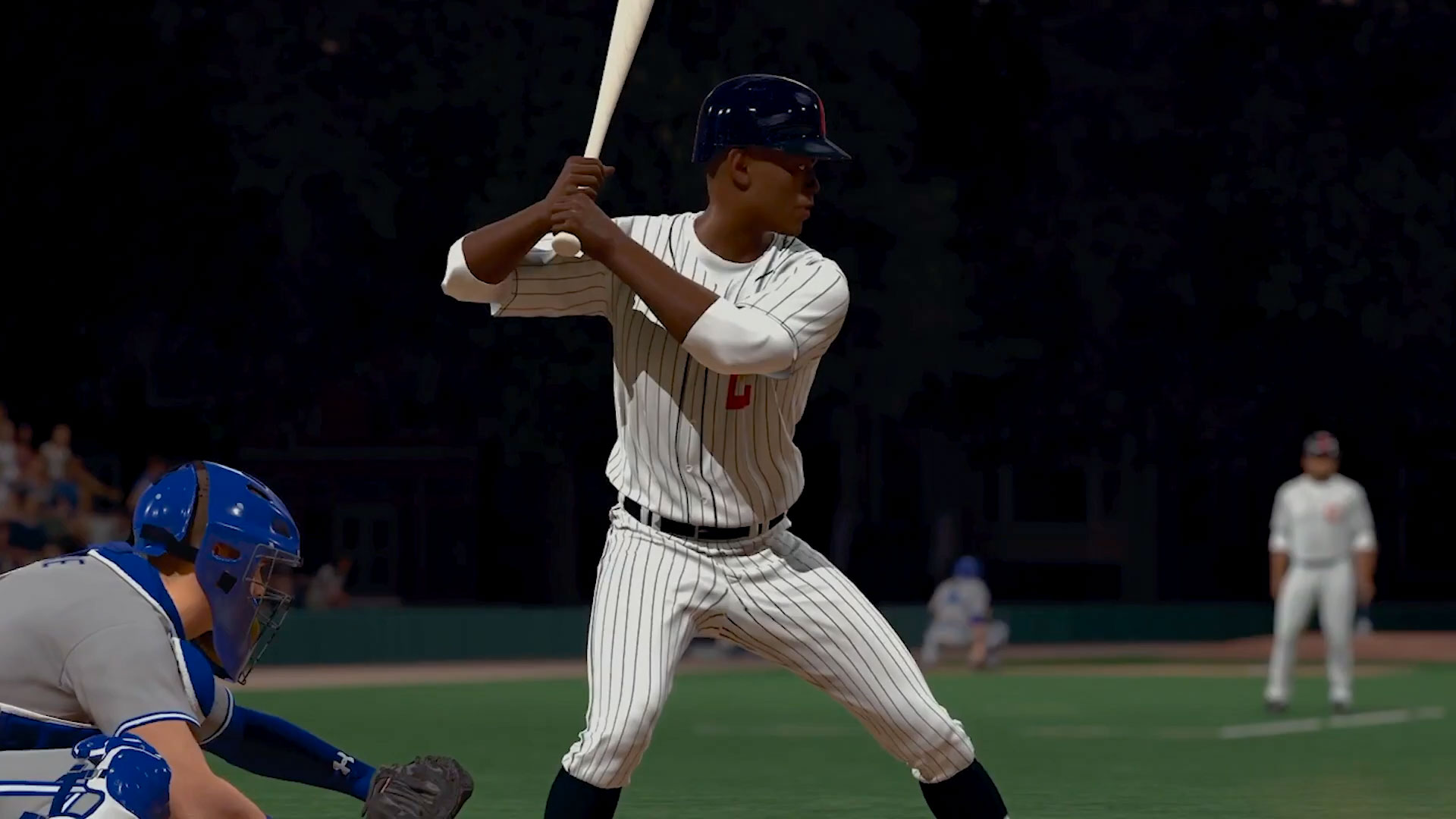 Eighty-eight years ago, the All-Stars became the first Black team to win an Ontario Baseball Association championship. Now, their legacy steps back to the plate thanks to the Ontario Lottery and Gaming Corp. (OLG), Major League Baseball, creative agency the Hive and the Chatham-Kent Black Historical Society.

This four-minute film, directed by LeSean Harris, provides a roadmap to that digital field of dreams:

"The team had been in the news in recent years, largely around their unsuccessful attempts to get inducted into the Canadian Baseball Hall of Fame," Hive CCO Simon Creet tells Muse. "In the town of Chatham, everybody knows the story of the Coloured All-Stars, but their impressive accomplishments are largely unknown in the rest of Ontario. We could think of no better way to leverage OLG's partnership with MLB than to help the story of this team spread wide and live on."

With that mission in mind, the agency scoured physical and online sources for photos, statistics and artifacts that would help them create avatars. Once enough data was gathered about how the All-Stars swung their bats, fielded and ran the bases, the Hive designed digitized personnel that gamers can download, customize and play in Franchise mode.

"We wanted to keep this team's memory alive in a fresh new way that people haven't seen before, even those who were closest to the team and remember them well," says agency ACD Mike Albrecht. "We felt the weight of how important this team is to the community and their family members. It added an extra layer of focus to make sure we were doing it right. It felt like there was a lot at stake. We wanted to make sure we told a historic story in the right way."

He adds: "The first time we saw the 1934 Chatham Coloured All-Stars running onto the field in MLB The Show 22, we all got chills."

On Sept. 24, descendants of the All-Stars played a charity game at Chatham's Fergie Jenkins Field, and OLG donated $25,000 to support the Historical Society.

Last month, Amazon's Prime Video rekindled interest in women's baseball from the 1940s—and made a statement of empowerment on behalf of all female athletes—through a multifaceted promotion touting its series A League of Their Own.