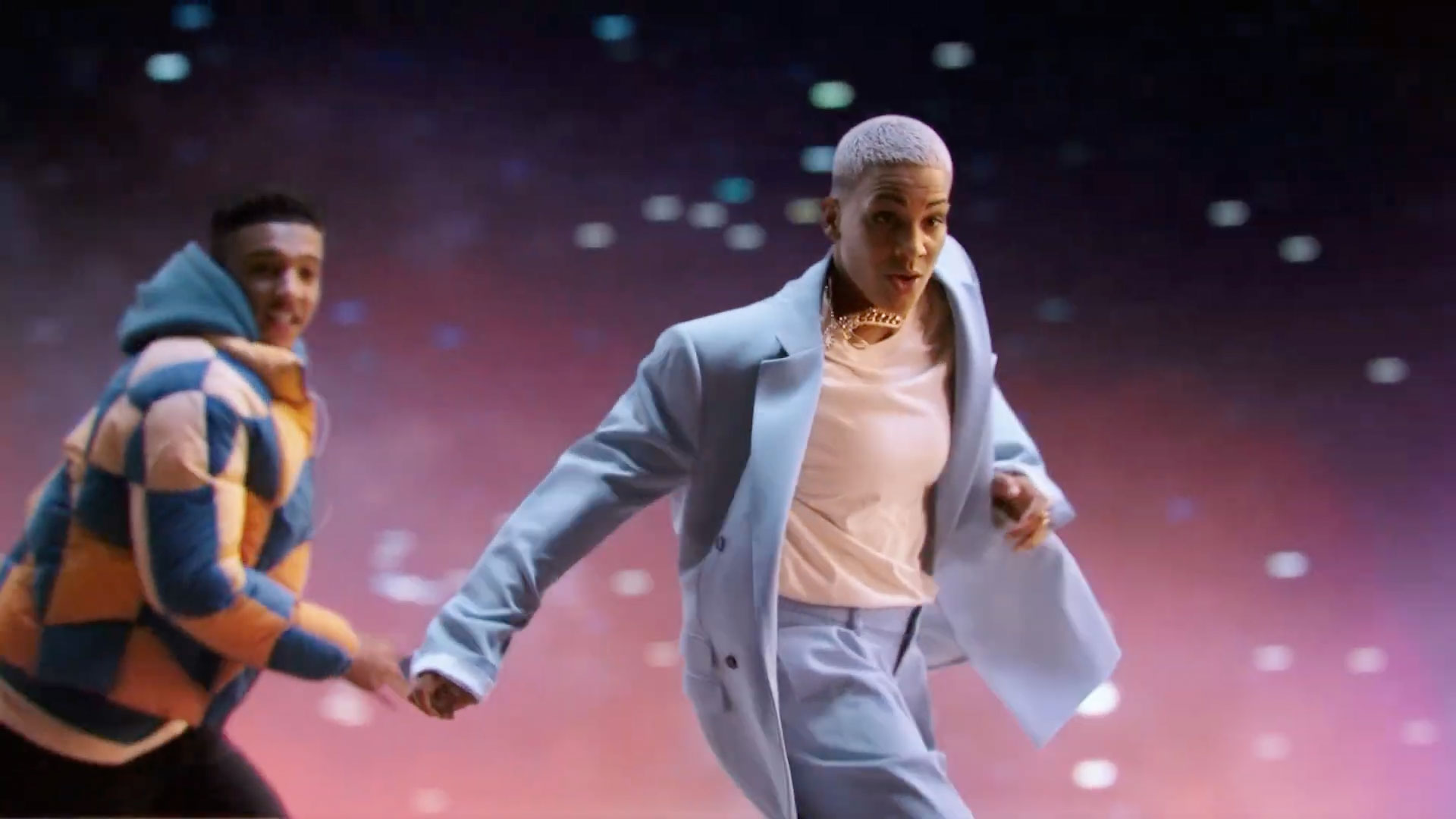 Which soft-drink sensory experience do you prefer?

On Monday, we learned that when you open a Coke, you'll dance up a storm to fresh beats from Tyler, the Creator. Fun stuff!

But when you pop open a Pepsi, international soccer stars Lionel Messi, Paul Pogba, Jadon Sancho and Shanice van de Sanden break free from posters on the wall, and everybody bops to Becky G and Burna Boy:

Why chase so hard after that Pepsi, Messi? Surely you can afford your own.

As ever, Pepsi fuses music and sports to fine effect, and the "Rotate" track, created especially for the campaign, will also drive digital content, including a soccer challenge with TikTok Duet.

A second ad from creative agency Mother London and rapper/comedian Michael Dapaah, eschews soccer stars but channels a Lurpak vibe, as all the Pops! Fizzes! and Ahhhs! of opening a Pepsi come to life:

Whoa! Drink in that shot from inside the can, around the 20-second mark, with those lips thirsting for sweet, sweet refreshment:

"In 2021, we are celebrating unstoppable human spirit, not in spite of the times we're in, but because this is a moment and no matter what, we need to keep moving forward with a smile," says Natalia Filippociants, vp of marketing for global beverages at PepsiCo. "From music to football, the new creative encourages the world to break free of conventions, expectations and the bubble of sameness that we often find ourselves in."